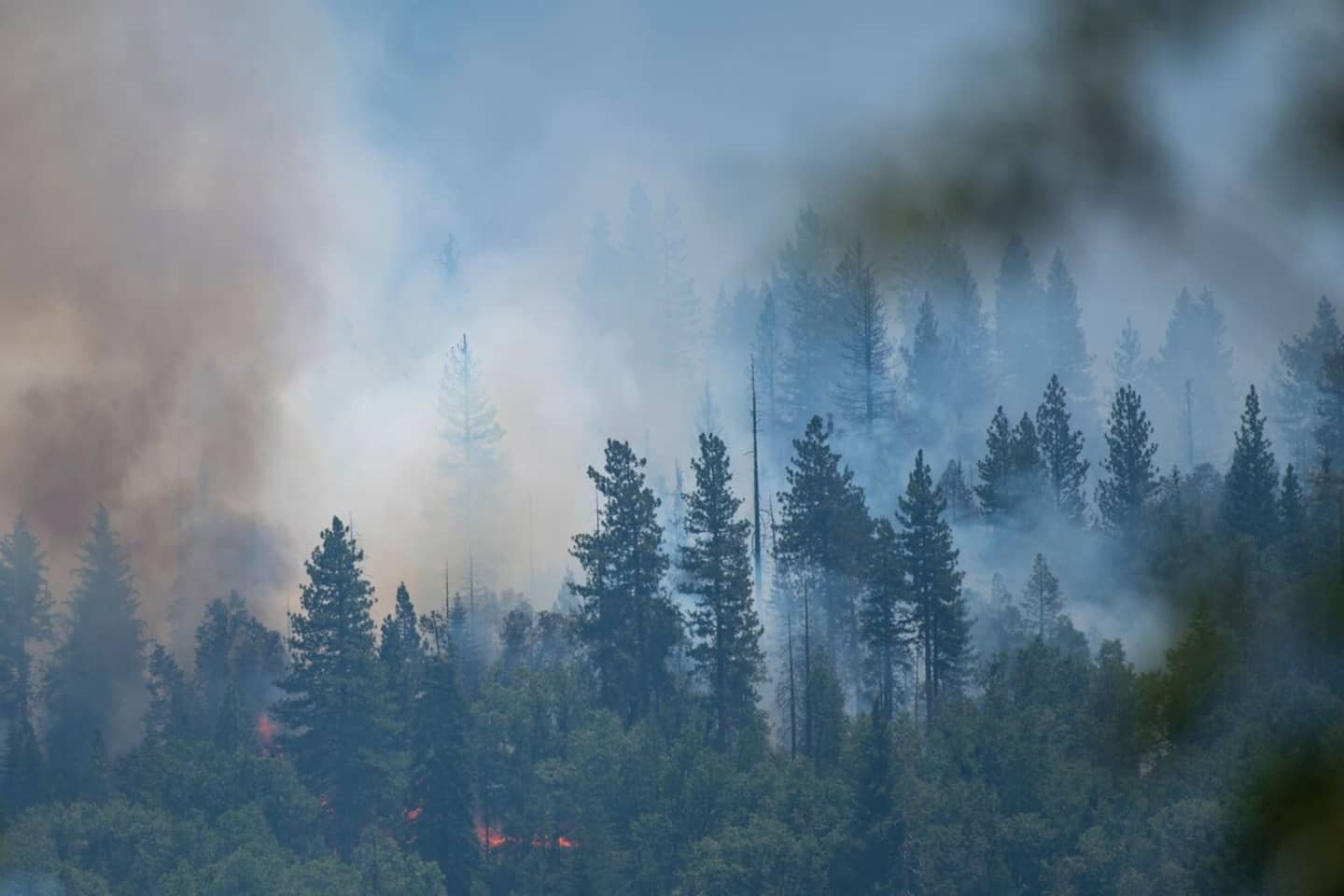 The so-called "Washburn Fire" broke out on July 7 for an as yet undetermined reason and quickly reached the Mariposa Grove area, one of the most popular places in the park because it has hundreds of redwoods among the biggest in the world.

The protective measures implemented by several hundred firefighters paid off, and the venerable trees were no longer immediately threatened Thursday morning.

"I didn't see a single tree that was dead or that wasn't going to survive," Yosemite National Park ecologist Garrett Dickman, who has surveyed Mariposa Grove every day since the start of the winter, told NBC television Wednesday night. 'fire.

A team of firefighters had in particular permanently sprinkled the area surrounding the “Grizzly Giant” – the most famous and spectacular giant sequoia in the park with its 64 m height – to prevent the flames from reaching it.

In addition to these precautions, preventive measures have been taken on a regular basis in recent years, such as controlled fire starts to clear brush and reduce the risk of violent fires.

“I think the most important effort has been to organize fires in the Mariposa Grove since the 1970s. Fifty years of reducing fuels is what will ultimately protect the trees” , pointed out Mr. Dickman.

Practiced in an ancestral way by the Amerindian tribes of the region, controlled fires are intended to clear up the undergrowth by consuming brushwood and dead trunks that have fallen to the ground. These fuels can greatly increase the intensity of wildfires, especially in times of chronic drought like the one currently affecting the American West.

“Until the fire is 100% contained, there is always a risk. But currently it is greatly reduced, and the fire is moving away from the redwoods,” he added.

The fire was heading towards the Sierra National Forest, further east, on Thursday.

Thursday morning, it was 23% contained and had covered nearly 1800 hectares of vegetation.

Low-intensity fires are usually not enough to harm giant sequoias because they are naturally adapted to such disasters with their thick, spongy bark and their first branches can grow thirty meters high, which puts them out. damage to the flames.

However, these sequoias need fires to reproduce: the heat of the flames makes the fallen cones burst like popcorn to release hundreds of seeds.

1 Southern Europe plagued by fires 2 Influential American lawyer accused of killing his... 3 EU proposes day of remembrance for 'victims of... 4 Common front of the United States and Israel against... 5 Teenage girl killed in roller coaster accident in... 6 On the way to the hospital, she gives birth thanks... 7 Poll: Trudeau does not get the passing grade 8 COVID-19: Canada is the worst country in the G7 with... 9 COVID-19: toddler vaccination divides parents 10 Judicial Council to examine complaints against Judge... 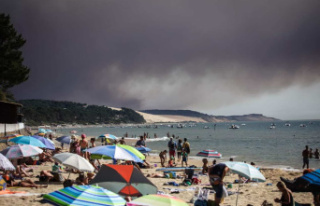