In the event of a second CAQ term, Quebec could legislate on Indigenous issues, promised the Minister of Indigenous Affairs, while the results of the first term of the Legault government will have been “disappointing” for the First Nations. 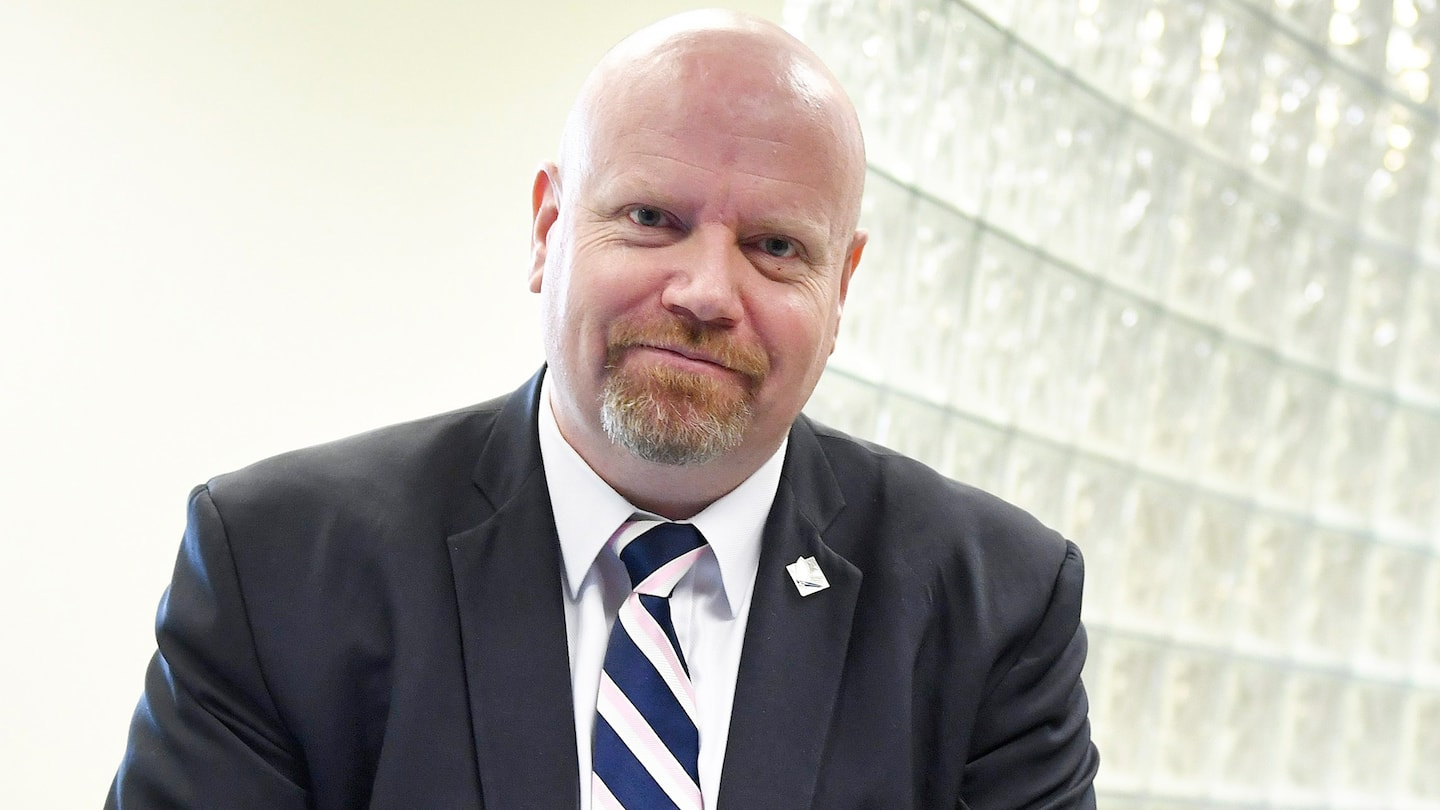 In the event of a second CAQ term, Quebec could legislate on Indigenous issues, promised the Minister of Indigenous Affairs, while the results of the first term of the Legault government will have been “disappointing” for the First Nations.

At the microphone of QUB radio, the Minister of Indigenous Affairs Ian Lafrenière gave an update on his tour of Indigenous communities which would have allowed him to better understand the issues specific to each of them, a few weeks before the end of his mandate.

While touring the province, the Minister visited 55 Aboriginal communities, discussing with them in particular the issues related to domestic violence, the exploitation of minors and the lack of housing.

Regarding the hundred or so homes missing per community, a figure shared by the minister himself, no concrete solution has been suggested. "That's boring, but it's really a strict federal responsibility," cleared Mr. Lafrenière.

Promising a bill at the end of the announced summer consultations, the minister found “particular” the remarks of Ghislain Picard, head of the Assembly of First Nations Quebec-Labrador who described his record as “historically disappointing”.

“In the face of so many rebuffs, we will make sure we are heard over the next few months and the election campaign. The respect of our fundamental rights depends on it”, had previously argued Chief Picard.

Mr. Lafrenière said he was satisfied with his work although there is still a lot to do. “It is not true that we are going to correct 400 years of history in a few weeks,” declared Mr. Lafrenière, who will stand for re-election.

1 South Africa: 15 dead and 37 injured in a collision... 2 45-year-old Montrealer missing since January found... 3 Owners in debt: fasten your tuque! 4 The CAQ will be able to govern without sharing 5 We are our worst enemies 6 Mental health workers drop out 7 We laugh at our intelligence 8 In depression, Normand Dubé fled prison 9 The PQ missed the essential 10 The new beautiful risk of the nationalists at the... 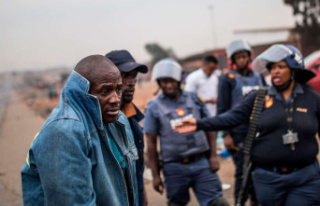