'You're a shit fly': Iranian president targeted by protesters

New demonstrations took place in Iran on Sunday, despite a warning from the Revolutionary Guards, the ideological army of the Islamic Republic, a month and a half after the start of the wave of protest triggered by the death of Mahsa Amini. 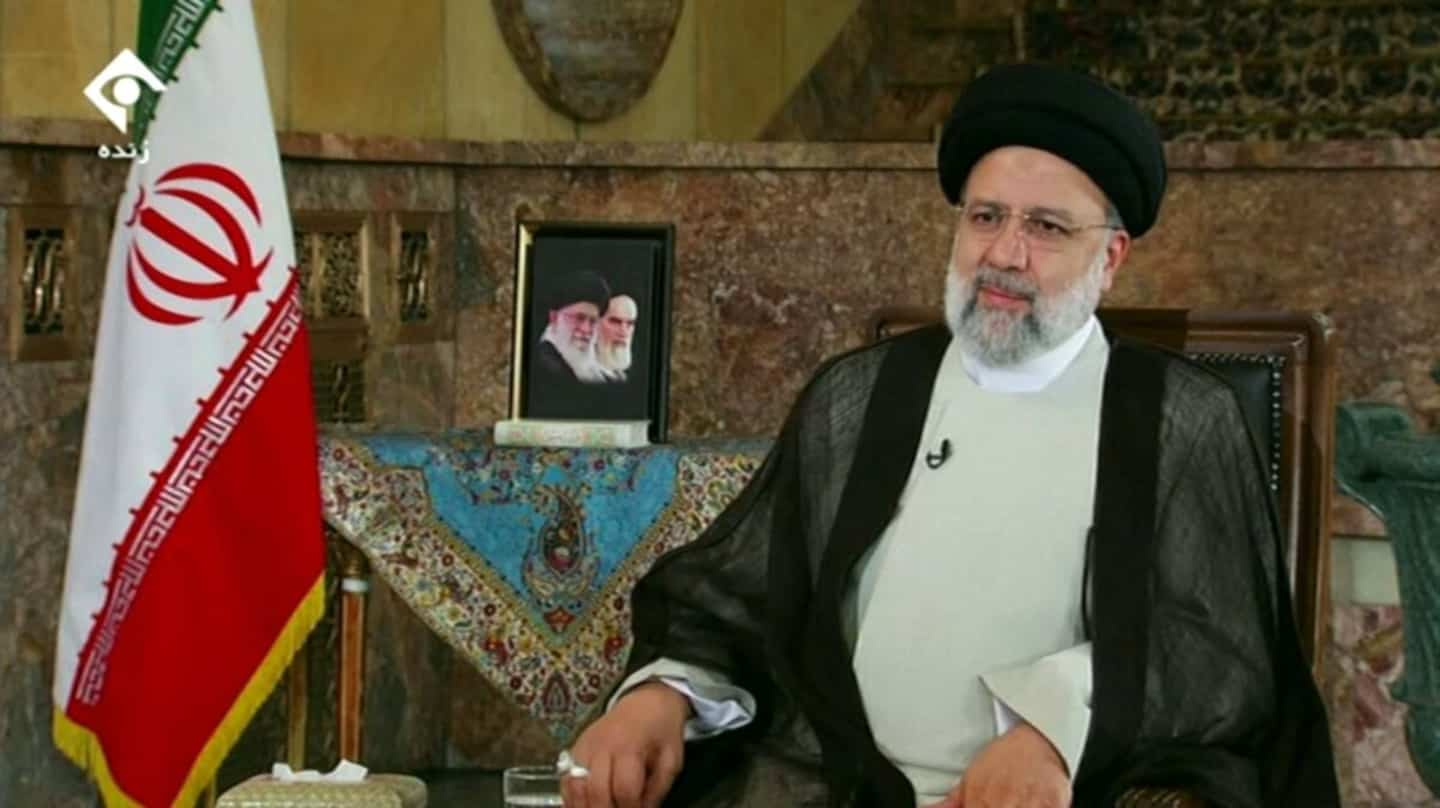 New demonstrations took place in Iran on Sunday, despite a warning from the Revolutionary Guards, the ideological army of the Islamic Republic, a month and a half after the start of the wave of protest triggered by the death of Mahsa Amini.

• To read also: Iran: slogans against the “riots” during the funeral of the victims of the Shiraz attack

• Read also: A corpse discovered in Germany on a plane from Iran

Students gathered Saturday evening and Sunday in several Iranian cities, challenging the head of the Revolutionary Guards, General Hossein Salami, who on Saturday issued a warning to demonstrators: “Do not take to the streets again”.

At the Free University of Tehran, protesters chanted hostile words towards the Iranian president.

“You are a shit fly, I am a free woman”, can we hear in a video relayed by the daily L’important.

Iran has been rocked by a protest movement since the September 16 death of Mahsa Amini, a 22-year-old Iranian Kurd, who died three days after she was arrested in Tehran by morality police who accused her of breaking the dress code. of the Islamic Republic, imposing in particular the wearing of the veil for women.

To the initial slogan of "woman, life, freedom" were added, over the course of demonstrations, however harshly repressed, slogans openly directed against the Islamic Republic founded in 1979.

On Sunday, security forces fired tear gas and fire at students in Sanandaj, the capital of Kurdistan province where Mahsa Amini was from.

"Each death is followed by a thousand people!" Chanted protesters at the funeral of a protester on Saturday in Arak, southwest of the capital, according to images broadcast by the online media 1500tasvir. This media claims that the rally was dispersed with tear gas.

The crackdown on protests across Iran has left at least 160 people dead, including around 20 children, according to a report established Friday by the IHR.

In addition, 93 people were killed in demonstrations in Zahedan, in the province of Sistan-Baluchistan (southeast), triggered on September 30 after the rape of a young girl attributed to a policeman, according to the IHR .

In Saghez, Mahsa Amini's hometown in Kurdistan, plainclothes police "attacked a college and kidnapped students" who were protesting, Hengaw reported.

According to the IHR, thousands of people have been arrested in Iran since the start of the crackdown, including journalists, students, lawyers and more than 500 civil society activists.

On Sunday, more than 300 Iranian journalists and photojournalists signed a statement criticizing the arrest of their colleagues, local media reported.

The reformist daily Sazandegi announced that “more than 20 journalists are still in detention”, especially in the capital, while the Association of Journalists of Tehran dismissed as “illegal” and “in conflict with the freedom” of the press “ the security approach" of the authorities.

Iranian leaders continue to point fingers at Iran's "enemies", including the United States and Israel, and accuse journalists of being "trained" with the aim of overthrowing the regime.

1 Christmas decorations blocked last year tumble on... 2 Nancy Pelosi 'traumatized' by violent assault... 3 Laws, security and ethics: Elon Musk up against the... 4 The Fonds FTQ helped the Ontario buyer of Club Piscine 5 "Mister Halloween" for 25 years 6 Transplantation: at 11, he needs a heart 7 On your marks, get set, cross! 8 Operation Scorpion 20 years later 9 Can fasting improve the success of cancer treatments? 10 Bars for athletes on the test bench (continued) 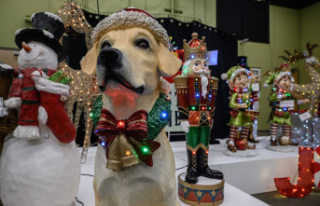