Young Canadians have a riskier sex life since the pandemic

The percentage of sexually active young Canadians who never use condoms has doubled in the past three months compared to the pre-pandemic period, according to a recent survey. 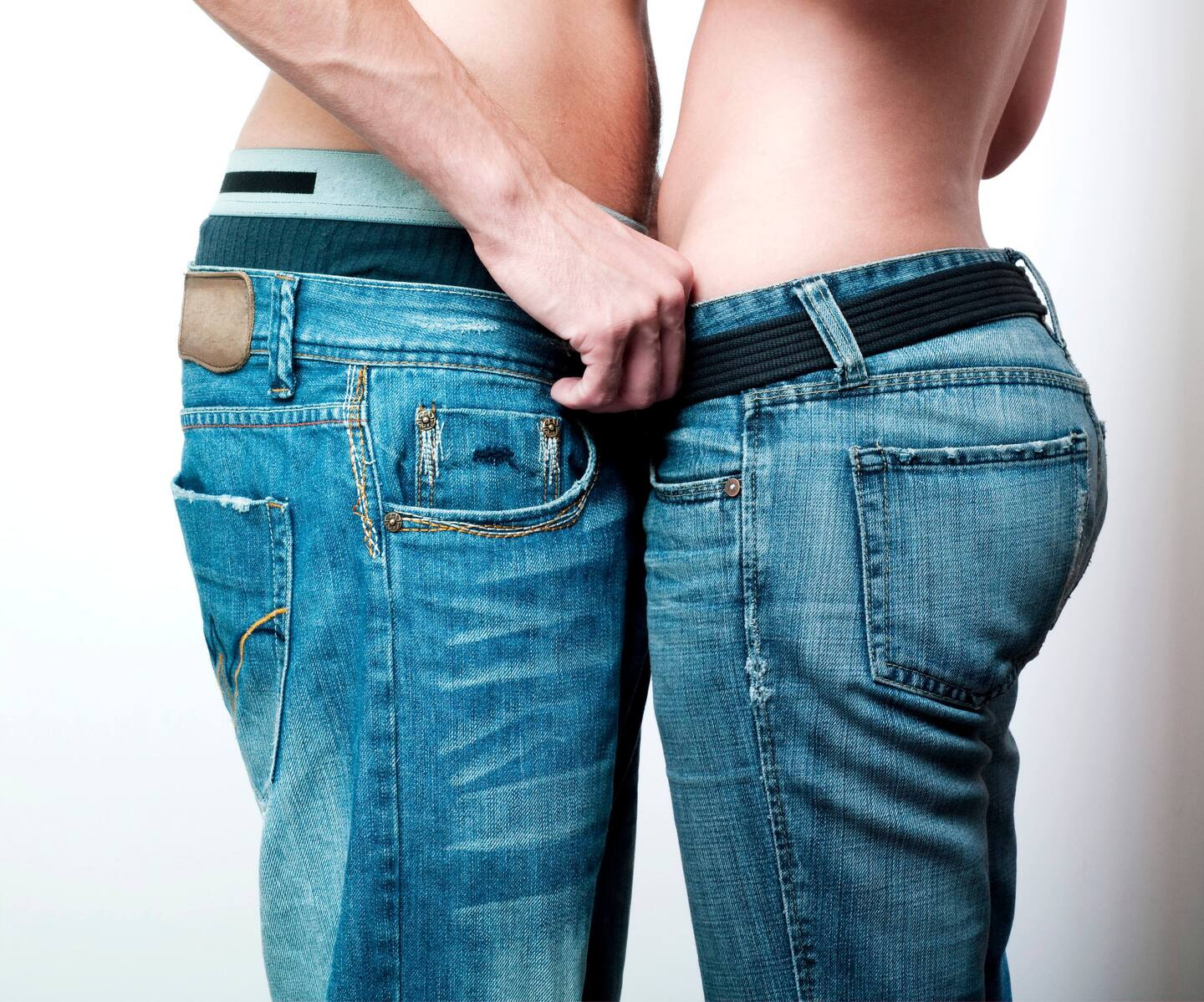 The percentage of sexually active young Canadians who never use condoms has doubled in the past three months compared to the pre-pandemic period, according to a recent survey.

• Read also: Progress in the fight against AIDS has been slowed by the COVID-19 pandemic

• Read also: Sex in all its states

A total of 33% of sexually active young people said the pandemic had made them more sexually adventurous. The survey, conducted, thus points to a strong susceptibility of young people to placing themselves in dangerous life situations.

The survey released July 25 on behalf of HIV prevention organization LetsStopAIDS also found that more than 52% of respondents continued to have sex with partners from different households during the lockdowns.

In the last three months, 28% of young people diagnosed with an STI (Sexually Transmitted Infection) had not received any treatment.

The organization notes that STIs are spreading aggressively in Canada due to screening and prevention campaigns set aside during the pandemic.

LetsStopAIDS also notes that gonorrhea cases in New Brunswick increased fivefold between 2020 and 2021 and then tripled in the first months of 2022 and that Saskatchewan saw a 29% increase in HIV cases in 2021 compared to 2020.

Moreover, according to this report, only 26% of young people know about PrEP, the preventive treatment for people at high risk of HIV.

A large portion of these young Canadians, 64%, said the pandemic had increased their interest in online dating. They are 43% to have admitted to sending more photos of nudes during the confinements.

Another notable fact is that a majority, 74% of young people, said they were worried about the pandemic's impact on their mental health.

The survey was conducted online with 1,018 young people in Canada between the ages of 18 and 24.

1 Joe Biden, still positive for COVID-19, is doing well 2 Montréal-Nord: coming together through basketball 3 “Alerts”: a new trailer unveiled 4 “The drag in me” lands at Crave by the end of... 5 Bill Russell: The Racism Flea Market 6 Greece: a mother prosecuted for triple infanticide 7 Justin Trudeau vacations in Costa Rica 8 No new deaths linked to COVID-19 in Quebec 9 Kim Clavel on his cloud 10 Commonwealth Games: Maude Charron gold medalist 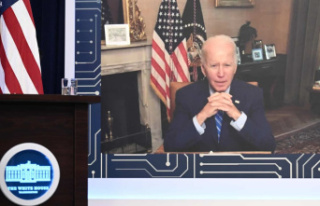