Young people to the rescue of employers

As summer approaches, our companies are snapping up the 580,000 workers aged 15 to 24, who stormed the job market last month, much to the delight of bosses. 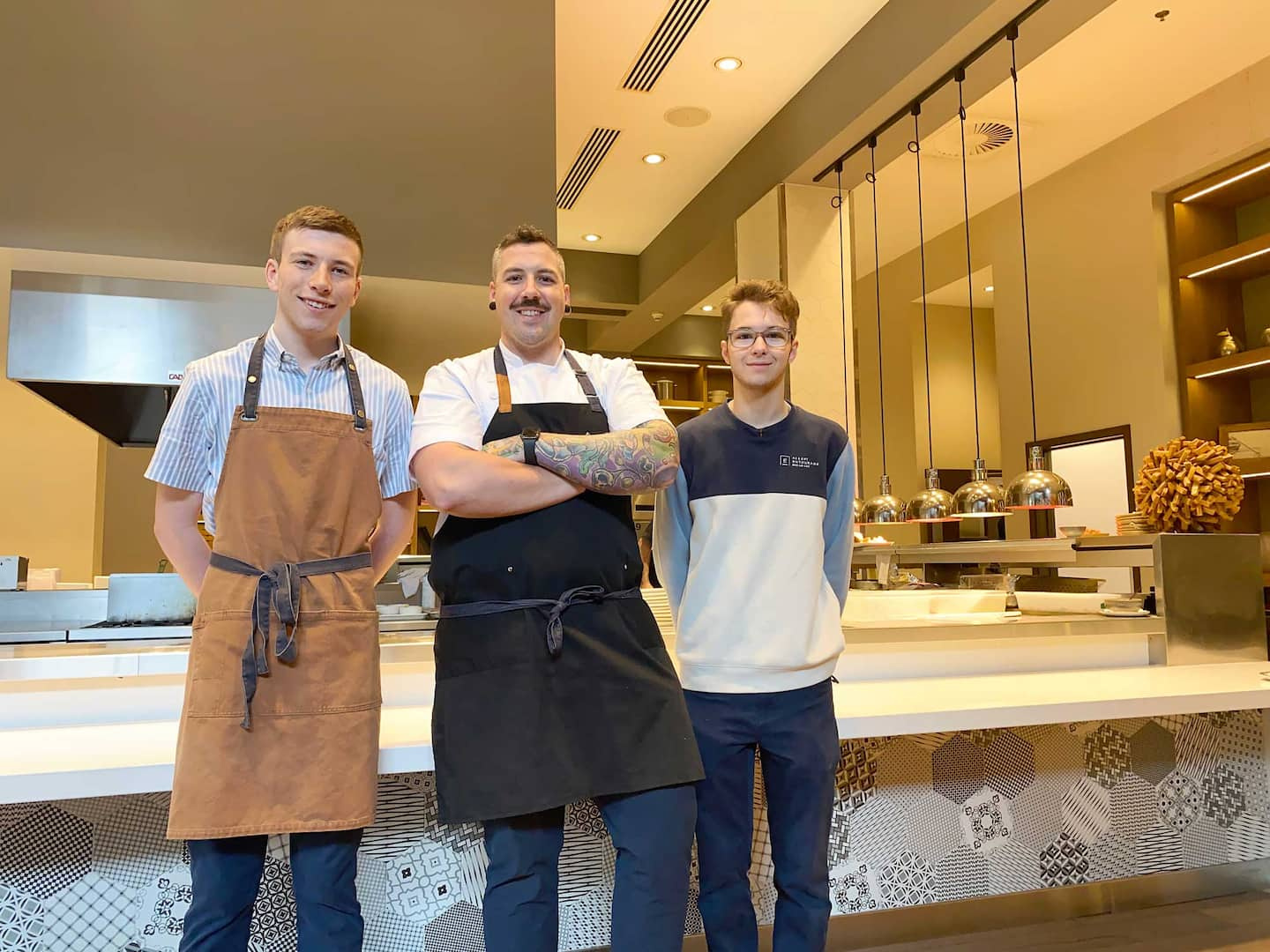 As summer approaches, our companies are snapping up the 580,000 workers aged 15 to 24, who stormed the job market last month, much to the delight of bosses.

“Young people come to the rescue. That's 80% of my team. There are maybe 60% who are under 18 years old, ”breathes Sébastien Laframboise, executive chef of the Entourage sur-le-Lac hotel, in Lac-Beauport, near Quebec.

“We are at the stage where we have to put players in the jerseys. It is up to us as managers to manage them properly and to be competent,” insists star chef Danny St Pierre of Danny Pan Pizza.

Yesterday, Statistics Canada reported that "students are off to a record start to the summer employment season."

"Students aged 15 to 24 returning to school took advantage of favorable labor market conditions in May, and almost half (49.8%) were employed," notes Statistics Canada.

Of the 4.3 million workers in Quebec, these 580,000 workers are worth gold in restaurants, accommodations and retail.

To attract them, the Entourage sur-le-Lac hotel spares no effort. Paid days for sports, bonuses, employee parties and scholarship draws are on the agenda.

“I wanted to start making some money and also have fun,” says 17-year-old natural science college student Bastien Lemire, who has worked there for two years.

His position ? "Suiter". It is he who takes care of bringing the plates from the kitchen to the customers at the hotel. "I get paid $14.25 with tips up to $50 per night," he says.

At his side, Antoine Gravel, 16, who started as a cook at the age of 13, continues to have excellent grades in secondary four.

In Quebec, there is no minimum age to start working, recalls the Commission for Standards, Equity, Health and Safety at Work (CNESST).

However, employees under 14 must have written permission from their parents, and employees under 16 cannot do so during school hours, in addition to having to be home between 11:00 p.m. and 6:00 a.m. h.

"If the worker is under 18, the employer should not assign him work that exceeds his abilities," notes CNESST spokesperson Antoine Leclerc-Loiselle.

For Simon Savard, senior economist at the Institut du Québec (IDQ), it is true that the market needs these young people, but they must stay in school.

"Young people who do not graduate from high school will not have such great economic prospects," observes the expert.

Among students planning to return to school, average hourly wages were up 5.7% from 12 months earlier ($0.90 to $16.82) in May, according to Statistics Canada .

1 In the eye of Quebec inc: The CEO of Metro collects... 2 Corsair relieved of the failure of the purchase of... 3 Labor shortage: still a lot of work to do 4 In the archipelago of the Rivière des Mille-Îles 5 China: eight people arrested after a violent attack... 6 3 ideas for a trip to Montreal this summer 7 The flashy generosity of the CAQ 8 Bulletins of the week at the National Assembly 9 4 years of CAQ: promising, but can do better 10 4 years of CAQ: nuanced but positive assessment 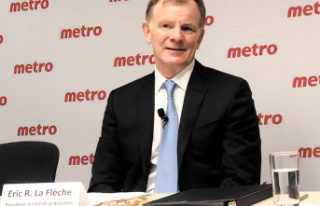 In the eye of Quebec inc: The CEO of Metro collects...