YouTube announced on Thursday that it has taken steps to ban misinformation related to abortions, nearly a month after the United States Supreme Court struck down the federal right to voluntary termination of pregnancy (abortion). 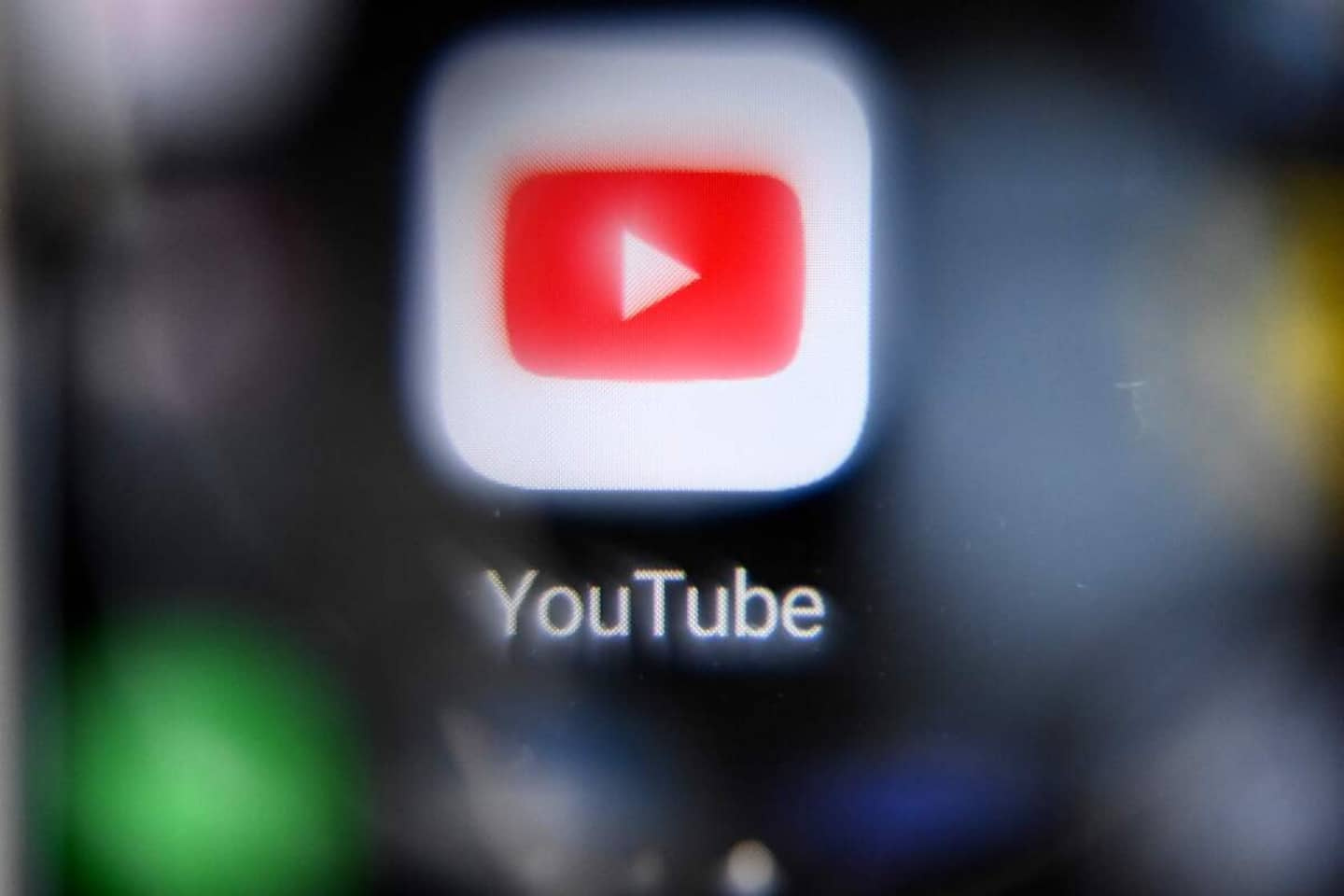 YouTube announced on Thursday that it has taken steps to ban misinformation related to abortions, nearly a month after the United States Supreme Court struck down the federal right to voluntary termination of pregnancy (abortion).

“Starting today and for the next several weeks, we will be removing content that instructs on unsafe abortion methods or promotes false claims about the dangers of abortions,” a spokeswoman said. the platform.

Google's video service will add abortion content to its medical misinformation policies, which already prohibit false or misleading content about Covid or vaccines.

For example, “claims that abortions are very risky or often cause infertility or cancer,” says the Californian group.

"We are evaluating our rules and products continuously as real-life events unfold," the spokesperson noted.

Since the Supreme Court dynamited the right to abortion (so far in force throughout the United States since 1973), several conservative states have already restricted or prohibited access to abortion.

Google, Meta (Facebook, Instagram) and others have been challenged several times on this subject by elected officials and associations.

They call on platforms to protect women, by ensuring that messages and offers of help remain online, and above all by no longer keeping so much personal data, especially those that could compromise them.

The platforms fear that the personal information of women who have had abortions or of individuals who have allegedly helped them (online searches, Uber trips, etc.) will be used against them by the prosecutors of conservative states who have banned the IVG.

In early July, Google announced that users' location data would be automatically deleted when visiting a clinic specializing in abortions.

Jen Fitzpatrick, a vice-president of the technology giant, also assured that her teams used to "reject" requests from the authorities "when they are too extensive".

YouTube also clarified on Thursday that an information panel would be added on abortions, to “provide people with context from local and international health authorities”.

1 Hockey Canada has a lot to do according to Justin... 2 Place-des-Arts station becomes accessible to all 3 Grandson fraud in Quebec: a man arrested in Brossard 4 Kyler Murray lands huge contract in Arizona 5 Another good day for Hugo Houle 6 "It will not happen in any way to a legal result",... 7 [IN IMAGES] They infiltrate the backstage of a show... 8 Elon Musk suggests investing in lithium 9 [IN IMAGES] What is this mysterious object photographed... 10 South African university expels white student who... 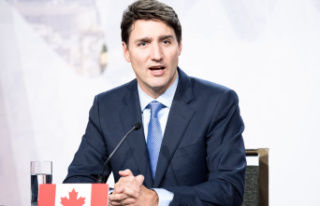 Hockey Canada has a lot to do according to Justin...