Zawahiri 'is no more': Biden announces death of al-Qaeda leader

The leader of Al-Qaeda, the Egyptian Ayman al-Zawahiri, was killed in the night from Saturday to Sunday in Afghanistan by an American drone strike, American President Joe Biden announced on Monday live. 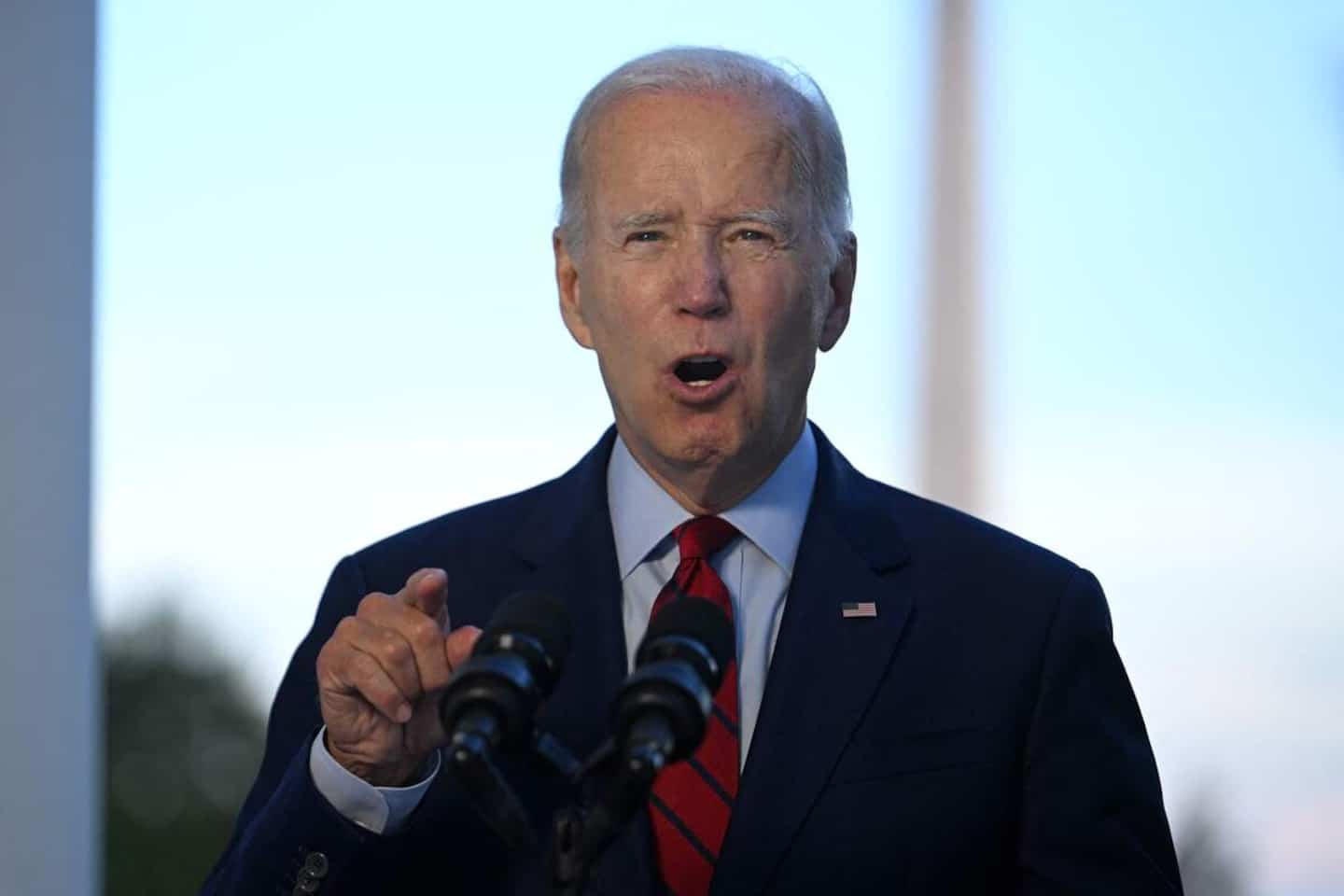 The leader of Al-Qaeda, the Egyptian Ayman al-Zawahiri, was killed in the night from Saturday to Sunday in Afghanistan by an American drone strike, American President Joe Biden announced on Monday live.

“On Saturday, on my orders, the United States carried out an airstrike on Kabul, Aghanistan, which killed the emir of Al-Qaeda, Ayman al-Zawahiri,” he said during a meeting. speech from the White House.

“Justice has been served and this terrorist leader is no more,” added Joe Biden.

Zawahiri was one of the world's most wanted terrorists and the United States was promising $25 million for any information leading to him. He had taken the head of the jihadist nebula in 2011, after the death of Osama Bin Laden, killed by an American commando in Pakistan.

Untraceable for more than ten years, he was considered one of the masterminds of the September 11 attacks, which killed nearly 3,000 people in the United States.

His death will allow the families of victims killed on September 11, 2001 in the twin towers of the World Trade Center, in New York, and at the headquarters of the Pentagon near Washington, "to turn the page", declared the Democratic president.

Saudi Arabia for its part welcomed "the death of the terrorist leader of Al-Qaeda" responsible for "the planning and execution of heinous terrorist operations in the United States, Saudi Arabia and several other countries of the world,” according to a statement from the Ministry of Foreign Affairs.

The drone attack was carried out using two Hellfire missiles and without any American military presence on the ground, said an American official, proof according to him of the ability of the United States "to identify and locate even the most wanted terrorists in the world and to take steps to eliminate them”.

Ayman al-Zawahiri had been spotted "repeatedly and for long periods of time on the balcony where he was finally hit" by the strike in the Afghan capital, he added.

Over the weekend, the Afghan interior minister denied reports of a drone strike in Kabul, telling AFP that a rocket had hit "an empty house" in the capital.

In a press release published on Twitter on Monday before Joe Biden's intervention, the Taliban spokesperson had however acknowledged the existence of an "air attack", attributed to an "American drone".

Joe Biden, who was ill with Covid-19 and had been under a strict isolation regime when he ordered the strike on July 25, said in his remarks that the operation caused "no casualties civil”.

Ayman al-Zawahiri's presence in Kabul is also a "clear violation" of the agreements reached in Doha in 2020 with the Taliban, who had pledged not to host Al-Qaeda on their soil, noted the senior official. American.

US Secretary of State Antony Blinken added on Monday evening that by "harbouring and sheltering" Zawahiri, the Taliban "grossly violated the Doha agreement" which provided for the departure of US troops from Afghanistan.

In their statement, the Afghan Islamists also accused the United States of having deviated from these agreements, by carrying out a strike on their territory.

"More than 20 years after 9/11, the United States has finally caught up with Ayman al-Zawahiri, Osama Bin Laden's close comrade and successor," Thomas Joscelyn, an expert at the Foundation for Defense of Democracies. “Although it had many flaws, it was not as insignificant as many analysts assumed. »

Inheriting a weakened organization in 2011, Ayman al-Zawahiri, 71, had to multiply "franchises" and circumstantial allegiances in order to survive, from the Arabian Peninsula to the Maghreb, from Somalia to Afghanistan, Syria and in Iraq.

“Despite Zawahiri’s leadership (...), the group still faces significant challenges. First, the question of who will lead Al-Qaeda after the disappearance of Zawahiri,” said Colin Clarke, researcher at the American think tank Soufan Group.

Al-Qaeda had already lost its number 2, Abdullah Ahmed Abdullah, killed in August 2020 in the streets of Tehran by Israeli agents during a secret mission sponsored by Washington, information revealed a few months later by the New York Times.

Monday's announcement comes nearly a year after the chaotic withdrawal of US forces from Afghanistan, which allowed the Taliban to regain control of the country twenty years later.

“We are saying again clearly tonight that no matter how long it takes, no matter where you are hiding, if you pose a threat to our people, the United States will find you and eliminate you”, hammered Joe Biden. 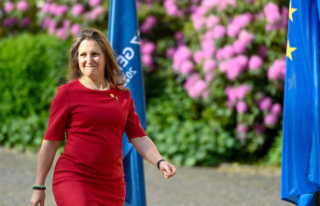 Budget Klondike for Trudeau and Freeland