Ze life in English in Paris

Every year, I spend a month with my family in Paris. 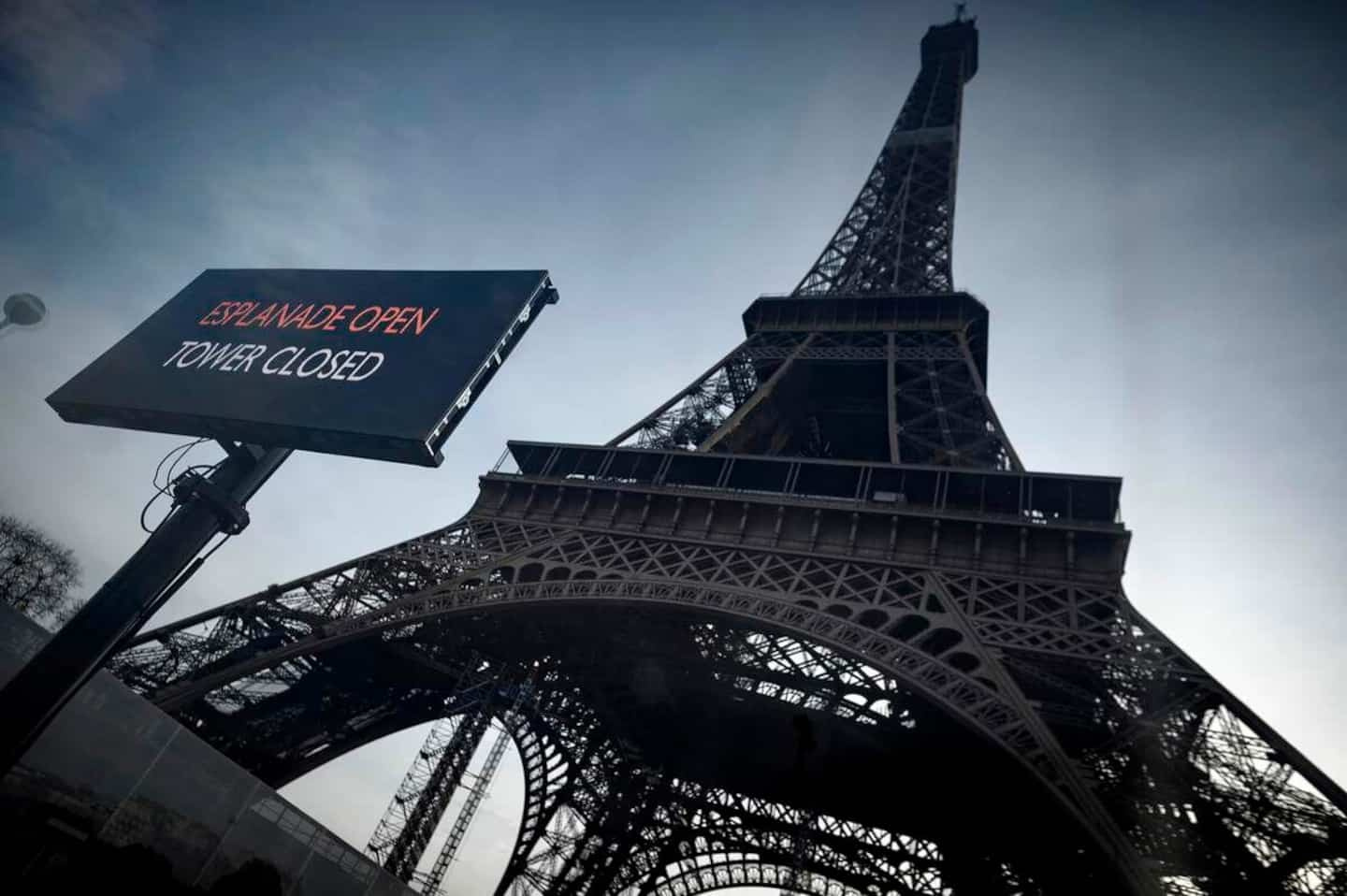 Every year, I spend a month with my family in Paris. I find the country where I was born, which I left as a teenager.

And every year, I find that English is gaining ground. If you think that I find English omnipresent in Montreal, in Paris it is not much better.

When we walk in Paris, in the bus shelters, we see an advertisement for the pastis “Born in Marseille”. On the walls, an ad for Sephora: “Your best skin-bottled”. A sports center announces itself: “Fit 20. Fit in 20 minutes per week”. On TV, it's an ad for Schweppes: "It's apero time, I like it like that".

I had never seen so many businesses with English-sounding names. A fish and seafood restaurant “Only sea”, the Asian restaurants “Oh my noodle” and “Eat Day”, the gluten-free waffles “Yummy and guiltfree”, “Pablo mini, the cheese tart”, “Agapi, greek street food”.

The trendy store “Nice things” displays on its window for the “summer” collection: “Here comes the sale” or offers me: “Shop online”.

At the “My Beaugrenelle” shopping center, I am offered to become a “silver, gold or platinum” member.

I read in the "newsletter" of the ex-model Inès de la Fressange that we no longer speak of restaurants or bars on the roof of hotels, but of "rooftops", "which makes the thing much more glamorous ".

I saw ads for “Le Big Tour”, the “festival of business in France, of the pride of made in France” which presents a free concert “French Touch”, with one of the stars of The Voice.

Love a dress, but want to pay for it in three installments? The Scalapay company offers: “If you love it, scalapay it”.

In Elle France, a columnist invited us with her "backstage" at the "prime" of the Fête de la Musique, to give us her "tips" and said that during her "make-up preparation", there had been a "little bug" and "last minute changes".

What makes me laugh is when the French think they speak English, but use faulty expressions. “Take away” instead of “take-out”.

I was flabbergasted to see, in a Starbucks, that the products were labeled with the English name much larger than the French translation, the opposite of what is done in Quebec. Which leads to absurdities like a display stand for “Breakfast croissant buns” in the middle of Paris.

And at Burger King, they advertise a burger for the “Onions bacon lover”.

I even saw in the window of a shop: “Here, we shop small”.

FRENCH IS NO LONGER WHAT IT WAS

During my walks in the streets of Paris, I found myself with amusement at the corner of rue Jean de la Fontaine and rue George Sand.

But what would the author of Fables and the brilliant author of La mare aux diables say when they saw what Paris has become? Shocking, isn't it?

1 UK slows down in unprecedented heat 2 Resumption of grain exports from Ukraine is 'a... 3 India's parliament begins voting for a new president 4 Today's weather: tropical climate in southern... 5 Climate: Quebec does too little 6 I would have liked to see that 7 QS focuses on active and public transportation in... 8 Two Jacques Villeneuve for the price of one! 9 To summon up one's courage 10 Ukraine: six dead in a Russian bombardment in Toretsk... 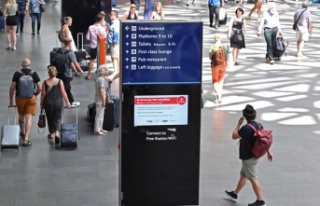 UK slows down in unprecedented heat