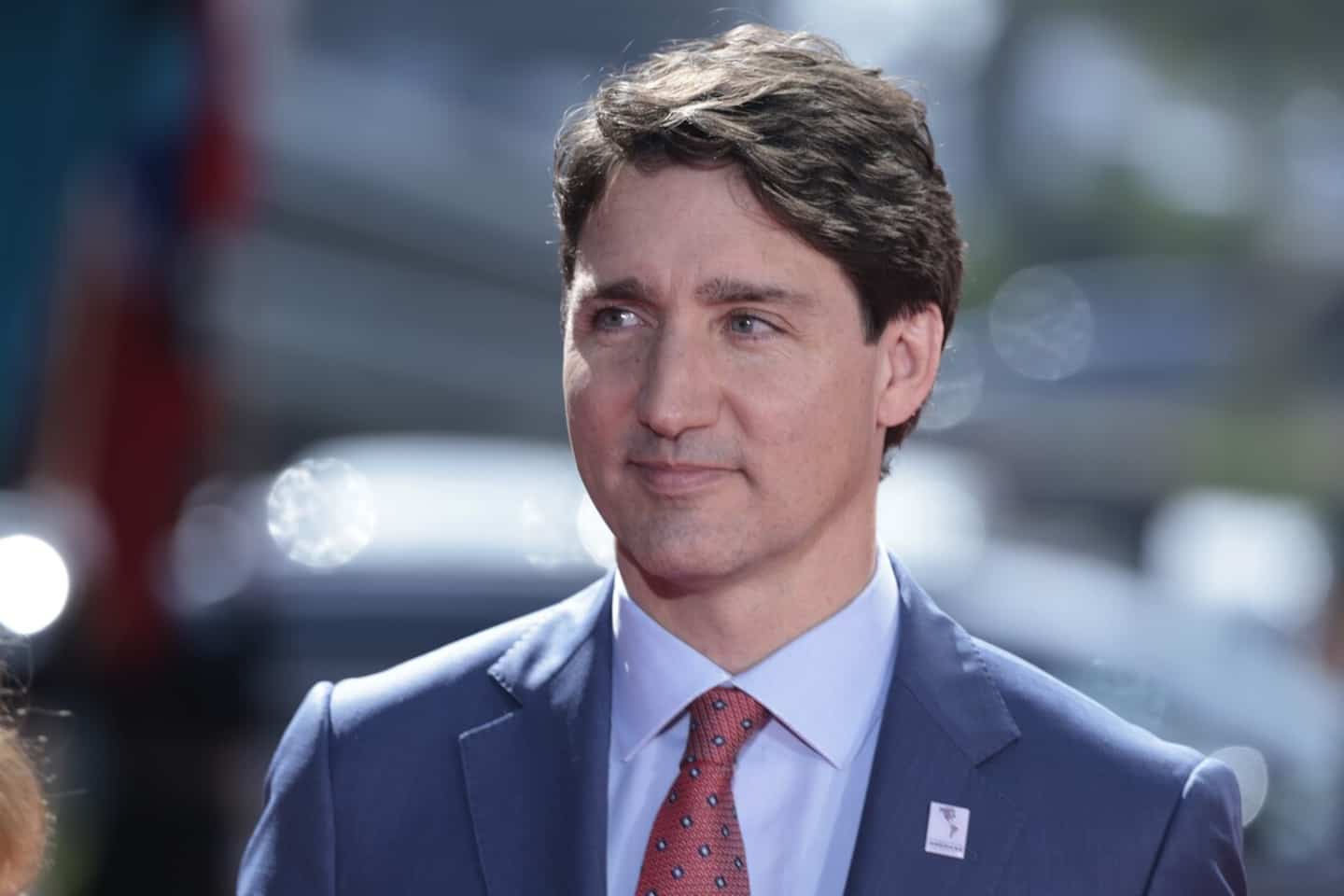 • Read also: Canadian official at a Russian party: Joly denies having known about it

According to a report of this discussion released by the Prime Minister's Office, President Zelensky detailed the military assistance that Ukrainian soldiers need to repel the Russian invasion in the Donbass region.

This exchange led the two leaders to discuss "the additional assistance that Canada could provide to Ukraine", added the Prime Minister's Office.

President Zelensky echoed this interview on his Twitter account. “On the eve of important international events, we coordinated the next steps to counter Russian aggression against Ukraine. I thanked Canada for its leadership in supporting our state. Future defensive cooperation was discussed separately,” he said, referring to upcoming European Council and NATO summits.

On this occasion, Justin Trudeau affirmed that he supports "increased integration of Ukraine within the European Union", indicated his Office, while the question of a possible candidacy of the country to become a member of the EU is currently being debated in Europe.

Canada has already sent M777 howitzers to Ukraine, along with thousands of anti-tank weapons and millions of shells and ammunition. The last federal budget provides an envelope of $500 million to help Ukraine militarily in 2022.

1 To keep their spirits up, some prefer to avoid the... 2 [IN IMAGES] Landslide: the impression of replaying... 3 The modest architect of a dynasty 4 The English bulldog suffers from the mouth making... 5 Washington extends sanctions waiver for Russian energy... 6 "Buzz Lightyear" and its kiss between two... 7 Humidex 38 with risk of severe thunderstorms in southwestern... 8 Sex tourism at the Grand Prix: "We can't... 9 Ricova challenges the decision of the City of Montreal... 10 The CMM wants to protect its golf courses 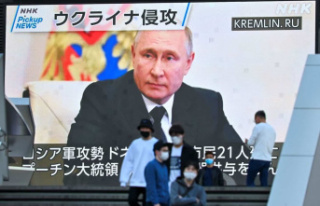 To keep their spirits up, some prefer to avoid the...