Ukrainian President Volodymyr Zelensky on Monday urged G7 heads of state and government "to do their utmost" to end the war that is ravaging his country before the end of the year, sources within the government said. 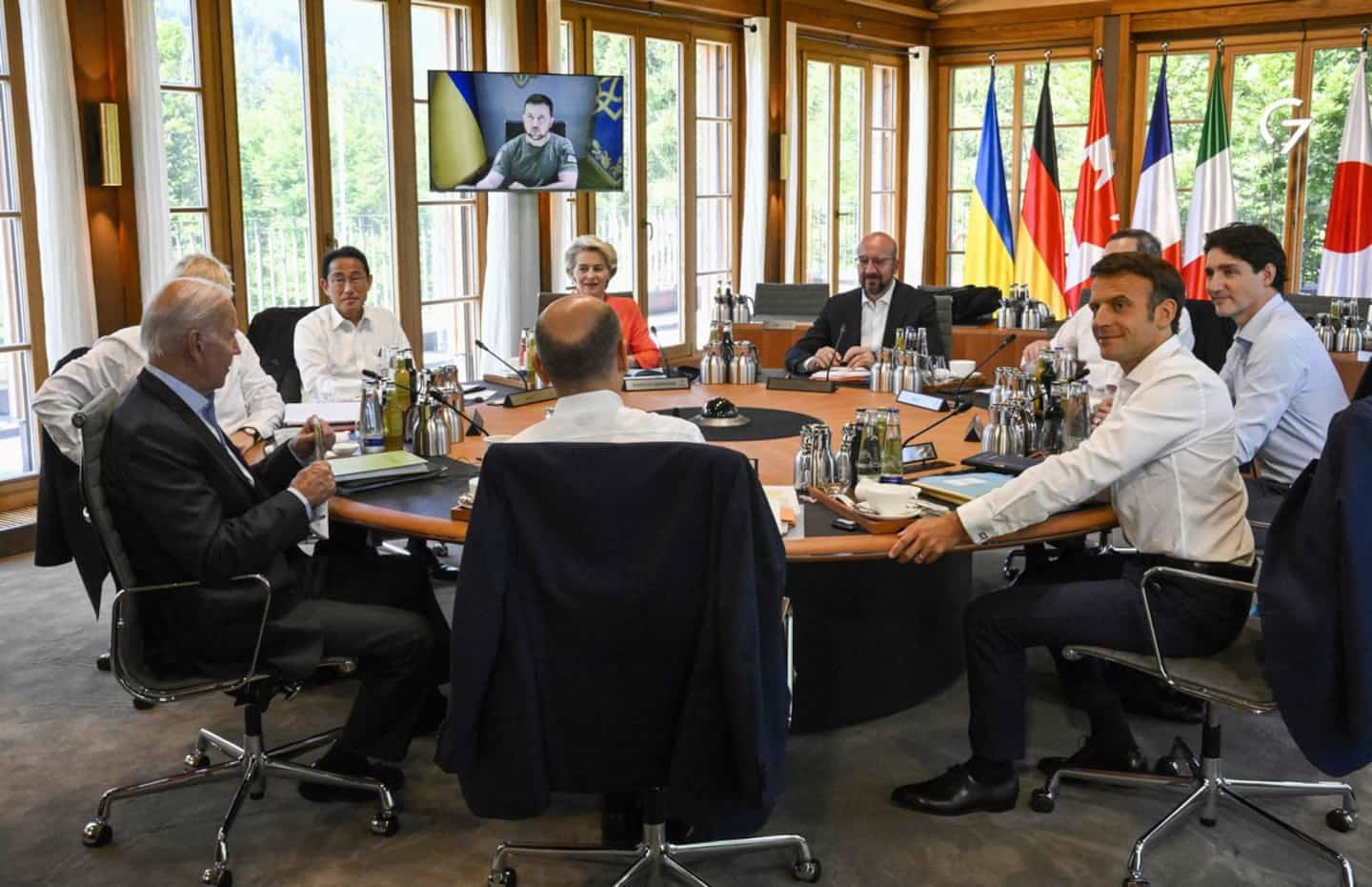 Ukrainian President Volodymyr Zelensky on Monday urged G7 heads of state and government "to do their utmost" to end the war that is ravaging his country before the end of the year, sources within the government said. G7.

• Read also: G20: Von Der Leyen in favor of participation even in the presence of Putin

• Read also: The conflict in Ukraine, fertile ground for drugs

The leader, who spoke by videoconference at Elmau Castle in southern Germany where the leaders of the seven industrialized countries are meeting, "had a very strong message by saying that we had to do our utmost to try to put an end to this war before the end of the year," said the sources.

Mr. Zelensky also called for "stepping up sanctions" against Moscow as the West has already adopted several sets of measures since the start of the Russian offensive on Ukraine on February 24.

"He also insisted on the need to intensify the sanctions against Russia", explained these sources, stressing the importance "of not lowering the pressure and continuing to sanction Russia massively, heavily".

During his speech, the Ukrainian president “referred to the harshness of winter” in Ukraine “where it is more difficult to fight”.

"At the end of the year, we will enter a situation where positions will be frozen," said the sources.

Meeting until Tuesday in the Bavarian Alps, the American, Canadian, German, French, Italian, British and Japanese leaders have already agreed on the first day of their summit on Sunday to further toughen these sanctions, particularly targeting the defense industry. , according to a senior White House official.

They also intend to develop a "mechanism to cap the price of Russian oil at the global level".

The G7 will also “coordinate to use customs duties on Russian products to help Ukraine,” the same source continued.

1 Weather in Quebec: after the hottest day, the rain... 2 To accuse or not to accuse: the Donald Trump dilemma 3 43 more Canadians barred from entering Russia 4 Possible drowning at Spooner Pond Lake: search resumes... 5 The Avalanche win the Stanley Cup: Denver is hockey 6 Memorial Cup: Jan Mysak, a workaholic 7 Zelensky asks the G7 to “limit the price of Russian... 8 Mysterious deaths in a bar: young people poisoned? 9 The vast majority of Quebecers buy local to support... 10 Russia misses two payments to foreign creditors 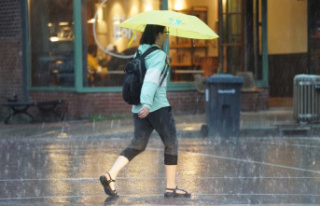 Weather in Quebec: after the hottest day, the rain...