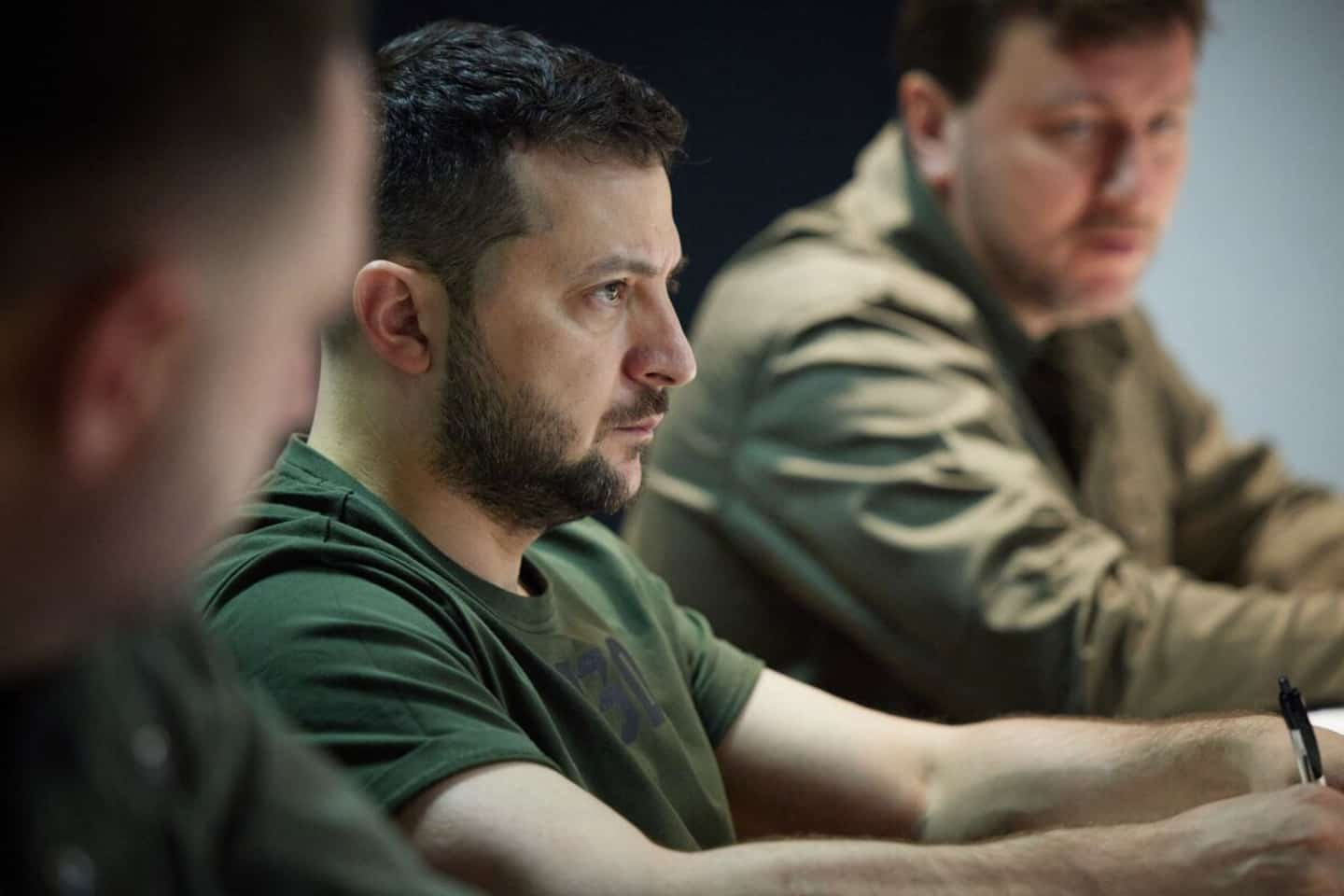 Speaking via video to the Asia-Pacific security forum, the Shangri-La Dialogue, he warned that unless Ukrainian exports resume, "the world will face a severe food crisis, and even famines, in many countries in Asia and Africa”.

Ukraine was, before the Russian invasion, the world's largest producer of sunflower oil and one of the main exporters of wheat, and millions of tonnes of cereals are currently blocked, unable to export them because of the Russian blockade.

The United Nations and some countries are pushing for the opening of a maritime corridor allowing Ukrainian exports to resume.

“Food shortages will inexorably lead to political chaos, which threatens to overthrow many governments,” he told delegates in Singapore for the summit, including Pentagon chief Lloyd Austin and Minister Chinese Defense.

kyiv is currently in discussion with the United Nations, Turkey and other countries to open such a corridor to allow the export of grain, and for his part Russian Foreign Minister Sergey Lavrov met this week in Ankara with his Turkish counterpart on this, but no progress so far.

Ukraine, Mr. Zelensky said, currently exports two million tonnes of grain by train each month, but this is still well below what it usually exports.

France, for its part, said it was ready to help lift the blockade of the Ukrainian port of Odessa, in order to get blocked cereals out of Ukraine as deadly fighting rages in southern and eastern Ukraine. .

"We are at the disposal of the parties so that, basically, an operation is put in place which would allow access to the port of Odessa in complete safety, that is to say to be able to allow boats to pass despite the fact that the sea is mined,” an adviser to President Emmanuel Macron said on Friday.

1 Sherbrooke: the Grandes-Fourches bridge will still... 2 The first Russian passports issued to residents of... 3 Security around secondary schools: the SPVM arrests... 4 CAQ report: what note to give to the Legault government?... 5 Laval: a sexagenarian between life and death after... 6 Violent swerve in Frontenac: a young driver is in... 7 Von der Leyen in Kyiv to discuss Ukraine's European... 8 Family doctors: Legault makes a mistake on orphan... 9 Bolton-Ouest: a driver dies in a swerve 10 A mural by Maurice Richard will be restored 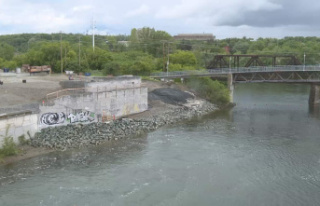 Sherbrooke: the Grandes-Fourches bridge will still...