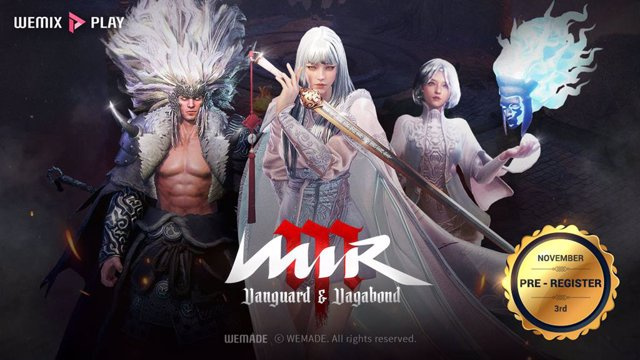 MIR M added a modernized twist to the original IP, The Legend of Mir 2, and is a sequel to MIR4, the world's most popular blockchain game. It launched in Korea in June and ranked on the Top Games and Top Grossing lists on Google Play and the Apple App Store.

It followed the 8 grid and quarter view of the original game and used advanced technology to apply high quality graphics.

MIR M Global will be launched under the subname 'MIR M: Vanguard and Vagabond'. Players can choose to become a vanguard character, a battle-ready character who focuses on power and politics, or a wanderer, who focuses on dungeon adventures, gathering, mining, and fishing.

MIR M Global will launch in 170 countries except Korea and China. The global version will use DOGMA, the government token, and DRONE, the game token, and will create an economy between games using HYDRA.