ANNOUNCEMENT: Repair your Debt Lawyers pays €32,514 in Seville thanks to the Second Chance Law 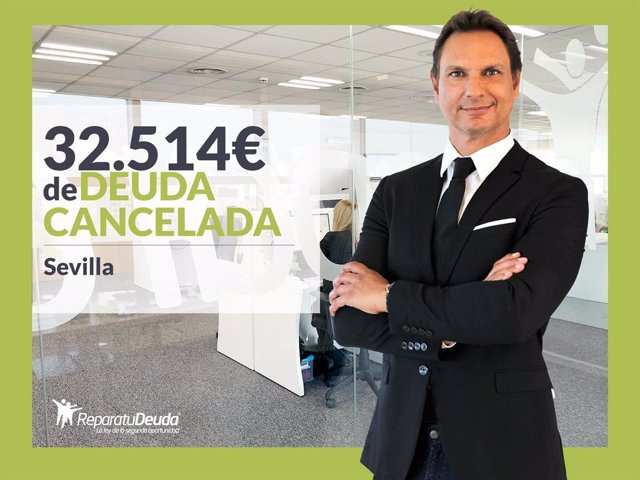 The Court of First Instance No. 27 of Seville (Andalusia) has issued a Benefit for the Exemption of Unsatisfied Liabilities (BEPI) in the case of GM, a neighbor of Seville (Andalusia), being exempt from a debt of 32,514 euros. The case has been processed by Repara tu Deuda Abogados, the leading law firm in Spain in the Second Chance Law. SEE SENTENCE."GM -explain the lawyers of Repara tu Deuda-, was left with practically empty accounts during the separation process. In addition, he had to bear the economic burden of his children without receiving the pension. Now, after taking advantage of the The Second Chance Law has been freed from all the debts that had been generated during a very difficult time for her." The Second Chance Law entered into force in Spain in 2015. It is true that, although more and more people turn to this tool legal, there are still many who can benefit from this legislation and do not know it. In addition, there are those who mistakenly think that the process is going to be more complicated than it really is. One of the keys to canceling the debts that have been contracted is to have a professional law firm specialized in this legislation. In this sense, Repara tu Deuda Abogados is dedicated exclusively to the application of this legislation and is a pioneer, having been created in the same year 2015. The law firm offers the sentences issued by the Spanish courts to anyone interested in consulting them, respecting the anonymity of the beneficiaries who wish to maintain it. In this way, it offers guarantees of its results to those who hesitate to start the process. In addition, some of the exonerated decide to tell their success story in the first person in order to put a face to these cases and encourage others to start the process. Repair your Debt Lawyers has a 100% success rate in the cases processed. In order to benefit from the Second Chance Law, it is necessary to meet a series of requirements such as not exceeding 5 million euros of debt, not having been convicted of a crime socioeconomic status in the last ten years and be considered a bona fide debtor.

1 The current account surplus falls to 1,000 million... 2 Eurozone GDP slowed its growth to 0.2% in the third... 3 Eurozone inflation remains runaway and climbs to a... 4 Economists cut their growth forecast for Spain in... 5 Brussels hopes to "advance" in discussions... 6 Repsol acquires 33% of the capital of the technology... 7 Endesa will be the first company to offer electricity... 8 Amazon reopens the doors of its logistics centers... 9 ANNOUNCEMENT: The Vallsur toy library offers activities... 10 The EU sees "unacceptable" discrimination... 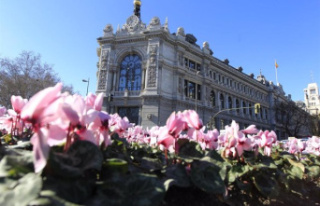