ANNOUNCEMENT: Repair your Debt Lawyers pays €39,510 in Madrid thanks to the Second Chance Law 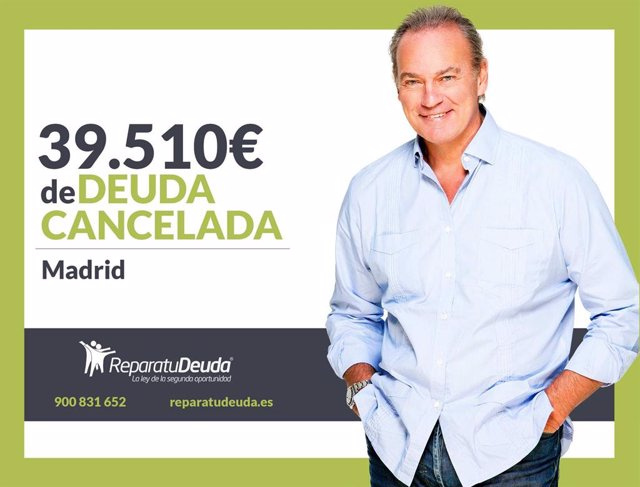 The firm is a pioneer in the application of the Second Chance Law, having been founded in 2015

The Court of First Instance No. 18 of Madrid has issued a Benefit for the Exemption of Unsatisfied Liabilities (BEPI) in the case of HR, resident in Madrid, being exonerated from a debt of 39,510 euros. The case has been processed by Repara tu Deuda Abogados, the leading law firm in Spain in the Second Chance Law. SEE SENTENCE. "The exonerated -explain the lawyers of Repara tu Deuda- generated the debts when he had to take a flat for himself and his wife. She, in addition, spent several months without finding a job that could offer them a certain economic stability" . For this reason, the bankrupt turned to Repair your Debt lawyers in search of a solution to their problems. Now they can live debt-free. The Second Chance Law came into force in Spain in 2015 and, although there is still some ignorance, more and more people are trying to take advantage of this legislation to cancel the debts they have contracted and those who have not. they can cope. The law firm was created in the same year 2015, which makes it a pioneer in processing the Second Chance Law. To date, there have been 20,000 clients who have contracted the services of Repara tu Deuda. Currently, it is the only law firm that is dedicated solely and exclusively to the application of the Second Chance Law and has already managed to exceed the number of 107 million euros exonerated to its clients. To offer guarantees of success to its clients, Repara tu Deuda makes available to any interested person the sentences issued by the Spanish courts in which they have participated, respecting the anonymity of those who want it save. "Our cases -explain the lawyers of the firm- can be verified since the sentences are uploaded on our website". Repair your Debt Lawyers has a 100% success rate in the cases processed.Bertín Osborne and Javier Cárdenas collaborate with the law firm so that the law reaches more and more people. "This is legislation - declare the lawyers - that helps bankrupt individuals and freelancers to start a new life. It is important that no one needs it without knowing that there is a legal tool that allows them to reactivate economically".

1 ANNOUNCEMENT: SEO tips to have a good position in... 2 ANNOUNCEMENT: Repair your Debt Lawyers pays €32,514... 3 The current account surplus falls to 1,000 million... 4 Eurozone GDP slowed its growth to 0.2% in the third... 5 Eurozone inflation remains runaway and climbs to a... 6 Economists cut their growth forecast for Spain in... 7 Brussels hopes to "advance" in discussions... 8 Repsol acquires 33% of the capital of the technology... 9 Endesa will be the first company to offer electricity... 10 Amazon reopens the doors of its logistics centers... 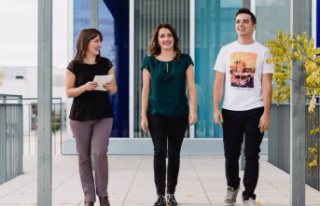 ANNOUNCEMENT: SEO tips to have a good position in...