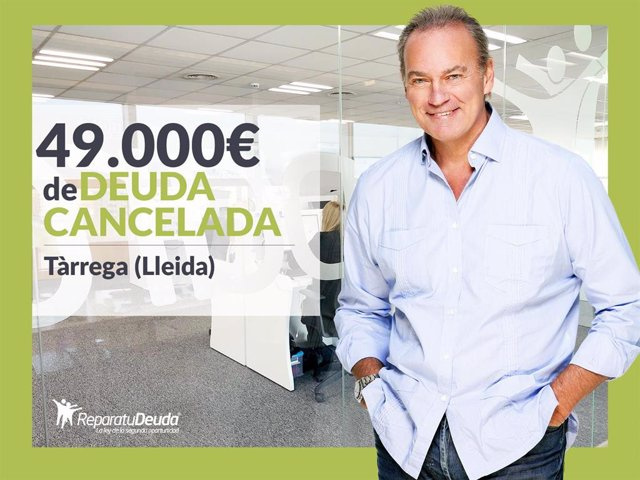 It is the pioneer law firm in the application of the Second Chance Law in Spain, having been founded in 2015

Repair your Debt, the leading law firm in Spain in the Second Chance Law, has achieved another cancellation of debt in Catalonia. This is the case of DS, from Tàrrega (Lleida), to whom the Court of First Instance and Instruction No. 2 of Cervera (Lleida) has granted the Benefit of Exemption of Unsatisfied Liabilities (BEPI), freeing this person from a debt which amounted to 49,000 euros. SEE SENTENCE. For a long time, one of the members of the marriage suffered a series of discomforts that prevented him from being able to work. For that reason, they did not stop generating debts since, in addition, the treatment was very expensive. To solve the situation they asked for loans but it was not enough and they were forced to ask for more since they could not live in conditions. Now you can start from scratch without debt. The Second Chance Law is becoming more and more well known and is beginning to make its way as the sentences handed down by the Spanish courts in favor of those exonerated are known. Repair Your Debt Lawyers has 20,000 clients who have put their case in their hands to enjoy that second chance. Repair Your Debt Lawyers is the pioneering law firm in the application of the Second Chance Law, having been created in the same year 2015 in which this legislation was approved. This, together with the fact that it is dedicated exclusively to this tool, has led it to lead this market and exceed the figure of 107 million euros of exonerated debt. The people who have taken advantage of the Second Chance Law belong to all communities Autonomous of Spain. "We have made great efforts to make this tool known to all individuals and freelancers and we have been the ambassadors of the Second Chance Law since our beginnings in Catalonia", explain the lawyers. The Second Chance Law allows debts to be canceled of individuals and the self-employed in a situation of over-indebtedness provided that they meet a series of requirements such as acting in good faith, not having been convicted of socio-economic crimes in the last ten years prior to the process or that the debt does not exceed 5 million euros. 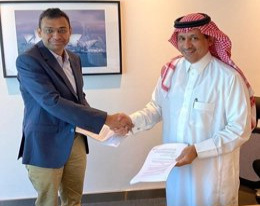