COMMUNICATION: Deyde DataCentric analyzes which are the places in Spain with the highest percentage of singles 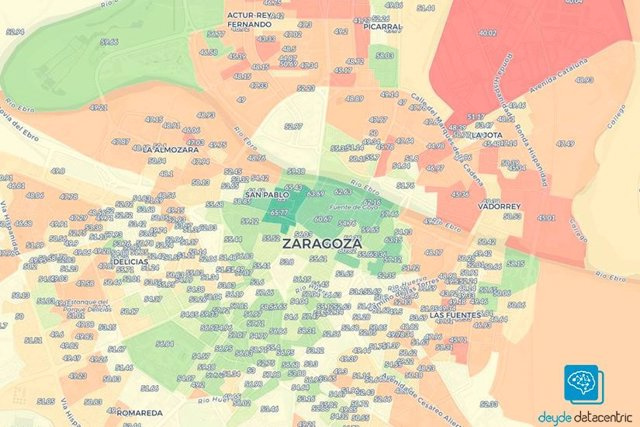 Singles are a segment of the population that has experienced media growth in recent years. The clearest example is November 11 or, rather, Single's Day, which is used by Alibaba and other companies and is already a tradition that reaches the whole world.

Due to cultural changes in Western society, singles increasingly represent a higher percentage of the population. Single-family homes are growing and this has generated an increasingly interesting consumer profile for tourism or e-commerce companies that adapt their offer to this population group. But leaving aside consumerism, what the ordinary population is interested in knowing is: what is the place in Spain where it is easier to "get a piece"?

The place in Spain where there is the highest percentage of singles To increase the probability of flirting on the day of the single, most Spaniards will have to dig into their pockets and get a plane ticket. And it is that statistically speaking the municipalities with more than 5000 inhabitants with the highest number of singles are found in the Canary Islands.

Someone will be thinking that it is not worth going to the Canary Islands. However, some inhabitants of Galicia and Catalonia should consider it very seriously since the municipalities with the lowest percentage of singles are found there.

For the lazy when it comes to flying, you shouldn't worry, you can still have the odds in your favor. Because if, on the one hand, separated, divorced and widowed people are included as singles and, on the other, the podium is left aside, and municipalities with more than 50% of the single population are simply searched for, they can find oil in almost all of Spain.

Find out how each zone is with this interactive map: Click here: Singles Day 2022

The center of all the big cities like Madrid, Barcelona, ​​Valencia or Malaga attracts the highest percentage of singles. The offer of both cultural and leisure activities is the perfect breeding ground. By region, the north of Navarra, the union of the provinces of Cantabria and Asturias or the southwest of Andalusia look like the best places to celebrate singles day.

Deyde DataCentric has more than 3,200 consumer or business indicators. They are anonymized statistical variables with information associated with a geographical area that allow explaining the socio-demographic, socio-economic and real estate characteristics of consumers and/or companies in that area. This means that, based on a location, a postal address or another type of geographical dimension, knowledge of the market can be increased exponentially with indicators and data from the environment that will help make better decisions. More information at datacentric.es. 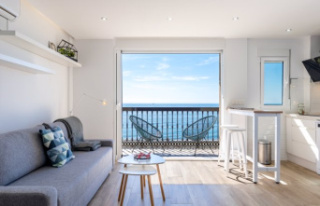