COMMUNICATION: Gestilar makes the leap to Andalusia with a new project in Córdoba 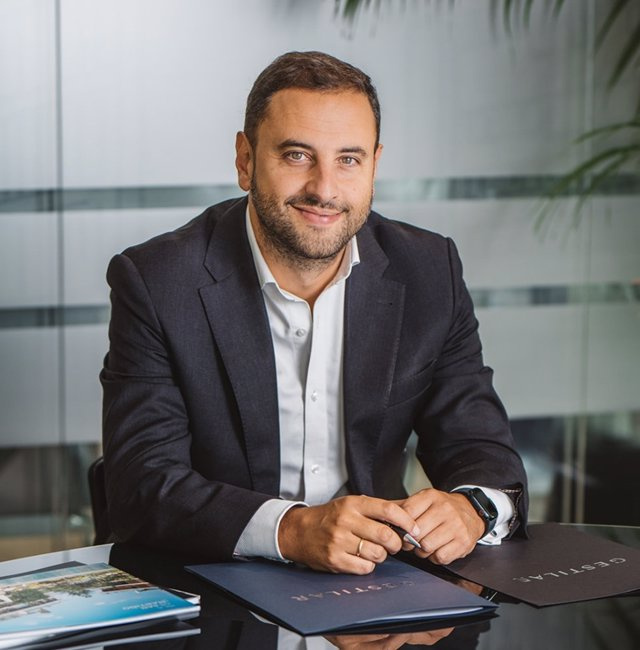 Madrid, November 2, 2022.- Gestilar expands to new territories. The group chaired by Javier García-Valcárcel, whose real estate projects have traditionally been located in the Community of Madrid, Galicia, Catalonia, the Balearic Islands and Lisbon; It has already advanced that it was addressing an important expansion strategy to open its real estate development business to new territories such as Andalusia, the Valencian Community or the Cantabrian Coast.

The result of this opening work is the purchase of Gestilar's first land in Andalusia. Specifically, the plot is located in Córdoba, in the Huerta de Santa Isabel neighborhood, an area of ​​expansion located northwest of the city of the famous mosque and which has become one of the new reference neighborhoods in the city with a great demand on the part of the Cordovans.

For Raúl Guerrero, CEO of Gestilar, "this is a truly transcendent operation for Gestilar, because it represents the first big step in our ambitious expansion plan, with the opening to new territories as thriving in new housing development as Andalusia and more specifically the city of Córdoba, one of the main poles of real estate transactions in this Community.”

On this land, Gestilar will project a complex of 70 multi-family homes with a garage, storage room and common areas. The firm plans to develop this project -in which the homes are not yet on the market-, through Gestilar Construcciones, the construction company that is part of the group and that it created jointly with Lantania.

Once the license has been obtained, the construction of the homes will be carried out in accordance with the demanding quality standards of the Gestilar seal, where the architecture, design, interior qualities and generous common areas endow their projects with special singularity. Another important component that the developer takes into account in all its promotions and also in this new project, will be sustainability, the efficiency of the homes and respect for the environment.

"We are convinced that a product with these characteristics will be very well received in the Cordovan market. We know that in the city there is a huge demand for housing with high quality standards, which we are going to respond to with this project”, adds Guerrero.

With a perimeter that has already exceeded 6,000 homes planned and delivered, Gestilar, which has recently renewed its corporate image, has gone from being a purely developer company to a group of companies that integrate a wide range of real estate services.

Although the Build to Sell (BTS) development, a segment in which this new Huerta de Santa Isabel project in Córdoba is located, continues to be Gestilar's core business, the group is growing and opening up to new real estate services.

Thus, it has already established itself as one of the main players in the BRT market thanks to a portfolio of more than 2,000 homes through which it intends to facilitate access to new, sustainable and quality housing through rental. In addition, to facilitate access to the first home ownership, it has also recently launched COOPER by Gestilar, a new brand that promotes affordable and/or protected housing under the cooperative model, maintaining the requirements in terms of design and quality. that characterize Gestilar's residential products.

Recently, it has also launched Homes by Gestilar, its own proptech based on the House flipping business, a real estate transaction formula that consists of the purchase, renovation and sale of already built homes in a very short period of time.

Head of Communication and Media Relations

GESTILAR is a group of companies founded in 2009 on the basis of a deep knowledge of real estate development of new construction homes. As this is its core business, Gestilar's wide range of real estate services also includes Build To Rent (BTR) development, development under the cooperative model and a House flipping proptech whose business consists of the purchase, renovation and sale of already built homes . Additionally, in 2019 he created his own construction firm.

Gestilar develops its homes under the premises of sustainability, design, quality, personalization and innovation. This is how it defines a final product located in the most exceptional locations, where details and execution are taken special care of, achieving the highest quality as evidenced by the more than 6,000 homes designed and delivered that guarantee its trajectory. They have offices in Madrid, Galicia, Catalonia, Andalusia, the Balearic Islands and Lisbon. www.gestilar.com 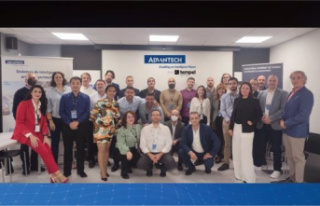