COMMUNICATION: Great novelty of the bankruptcy reform: the debtor can keep his home 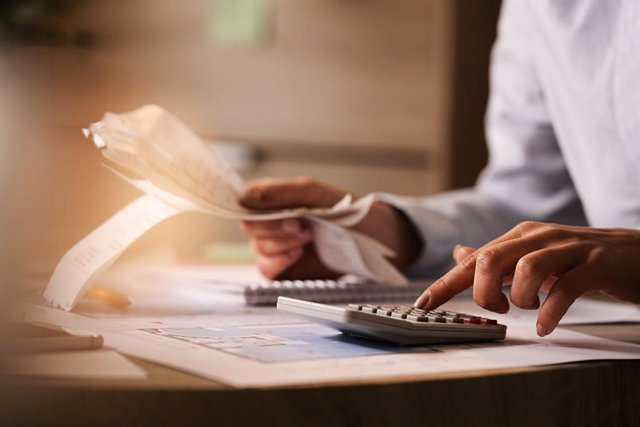 Last September, the reform of the Bankruptcy Law entered into force with the aim of speeding up insolvency procedures. This measure has brought with it great changes for both debtors and creditors. From the commercial law area of ​​Aliter Abogados they talk about the novelties of the bankruptcy reform, as well as clarify some doubts about it

After several months of waiting, the reform of the Bankruptcy Law has been approved; Among its main novelties, three major changes are detected: the first of these is the abolition of the Extrajudicial Payment Agreement. In addition, another of its novelties is the possibility of being able to take advantage of the bankruptcy mechanism without having to liquidate the assets by establishing a payment plan for three or five years; This allows, among other things, to keep the habitual residence. And finally, a maximum of €10,000 exoneration is set with the Public Treasury and another €10,000 with the General Treasury of the Social Security. commercial of Aliter Lawyers. "With this new regulation we are going to find ourselves with a double reality: since there will be debtors in a situation of insolvency who benefited from the previous law since they accumulated a lot of public debt; but there are other types of debtors who are interested in the reform due to because they have assets that they do not want to liquidate and there was no place for this before.This change means that the debtor can now avail himself of this mechanism without having to liquidate his assets and, therefore, keep assets such as: the car, which on many occasions it is the work tool", they point out from Aliter Abogados. Safeguarding the home is possible A great novelty of the bankruptcy reform is that the debtor can keep his habitual residence. How? The lawyers of Aliter Abogados, a law firm in Valencia that has been carrying out this type of procedure for more than seven years, respond: "It is essential that the home has a value lower than that registered in the property registry and is being up to date with the payment of the mortgage payments or, include the value of the property in the payment plan to deal with this credit and thus not lose the home, however, it is clarified that the mortgage must be up to date, since the contest does not eliminate the real guarantee, but it does eliminate the personal one". For this reason, good advice is important and not leave anything to chance. "It is about starting over, but in an orderly, responsible manner and with the possibility of going back", they point out from the commercial law area of ​​Aliter Abogados. The bankruptcy is a legal tool whose objective is to solve the liquidity problems of a company, self-employed or private. When, for any reason, economic difficulties arise and the payment of debts cannot be met, one is legally obliged to file the insolvency application, but it is important to do so consciously and include in the estate to liquidate those assets that are expendable. "We cannot advise a taxi driver to include his vehicle in the settlement, since it is his work tool. And if we want to start over, it is illogical to do it without the car, which is the means by which income is generated" they point out from the Valencian office. If the liquidity problems are increasing, it is advisable to go to a law firm specialized in Bankruptcy and Second Chance Law, such as Aliter Abogados, to study the case and carry out the pertinent actions to carry out a restructuring of Payments and negotiate with creditors. "This action is very important, since the new regulations reward those companies or freelancers who detect this mismatch in time and make it known; therefore, early detection is very important," commented Aliter Abogados. In addition, if the debts with the public administration (Public Finance and General Treasury of the Social Security) do not exceed €10,000, you can also get debt relief. This reform presents a new opportunity to get out of debt and start over.

1 ANNOUNCEMENT: HelloBB launches a new version of its... 2 COMMUNICATION: Repair your Debt Lawyers cancels €716,593... 3 ANNOUNCEMENT: Malaga Institute of Technology has been... 4 ANNOUNCEMENT: The Escoem consultancy from Granada... 5 Indra earns 116 million until September and shoots... 6 The IMF predicts more inflation in Latin America and... 7 The Ibex 35 leaves 0.38% in the session and moves... 8 World Bank warns about the "heterogeneous"... 9 Ribera regrets that Germany is reluctant to intervene... 10 Registrations rise 11.7% in October, despite the bridge... 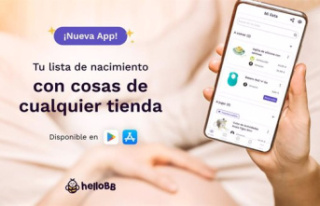 ANNOUNCEMENT: HelloBB launches a new version of its...