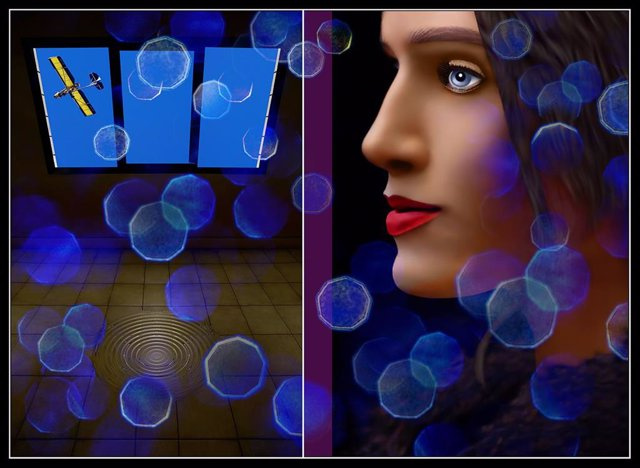 The Spanish artistic photographer José Ángel Palao is among the artists from the international scene who have been awarded the Faces of Peace Art Prize from the online contemporary art magazine Contemporary Art Curator Magazine. This is the third time that CAC has awarded Palao . Among others, his work previously earned him the Artist of the Future Award which, as stated in some sentences of the presentation carried out in 2020, is "awarded to the talented artist who has shown extraordinary originality and the innovative and original style" . Now, as can be read in the official certificate, this new recognition is addressed "to distinguished artists whose work contributes significantly to peace and human development and incites changes through their talent and creativity to restore balance in the relationship between humanity and the natural environment". Along with the award, the digital exhibition was presented on the Internet with all the winners, which can be seen on the platform of the award-winning magazine which, enjoying a multitude of followers, is among the main ones of its genre. And Palao was asked: "Taking advantage of the occasion, someone like you who enjoys composing symphonic music with words, what would you be interested in sharing with the world at this time?" To which he replies after nailing his penetrating gaze: "As strange as my comparison may seem, until we learn to live together as do the trees gathered in a forest, where there is only peace, harmony and respect between them, paradise will not manifest Therefore, assuming their own responsibility, I invite each individual, as part of the planetary collective consciousness, to carry out a serious exploration of their inner nature and to meditate in an edifying way on the relationship they have with themselves and with others. all the other beings of our human species. Let us also achieve the necessary psychological environmental balance". That said, he adds: "I suggest that we often say the magic words: I love you, sweetheart. Yes, let us consciously illuminate the world with the flow of unconditional love. Stop negativity." Consulting José Ángel Palao's agenda, he has found underlined in it, the delivery dates of other international awards that have recently been awarded. Although without counting on his presence, on November 19 at the European Museum of Modern Art in Barcelona (MEAM), the award ceremony for the International Prize Barcelona will take place; and on December 7 at the Asylum Chapel in London, the ceremony corresponding to The Best Modern and Contemporary Artists London Prize will be held. Both awards are curated by the Italian curators Francesco Saverio Russo and Salvatore Russo, who have already awarded the multifaceted Spanish artist on several occasions. 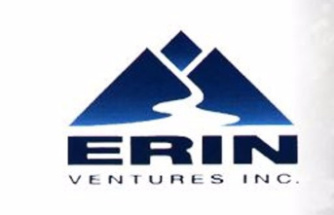 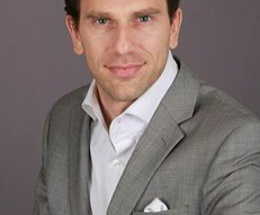 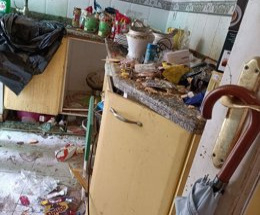 STATEMENT: The hidden scourge of Diogenes Syndrome: 3 out of 10 affected reoffend 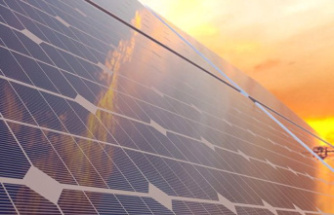 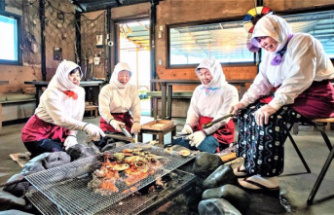 RELEASE: Ama, the community of women divers in Mie, and the sustainable importance of their fishing 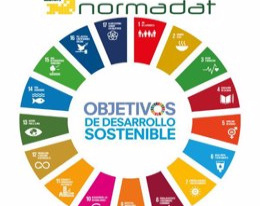