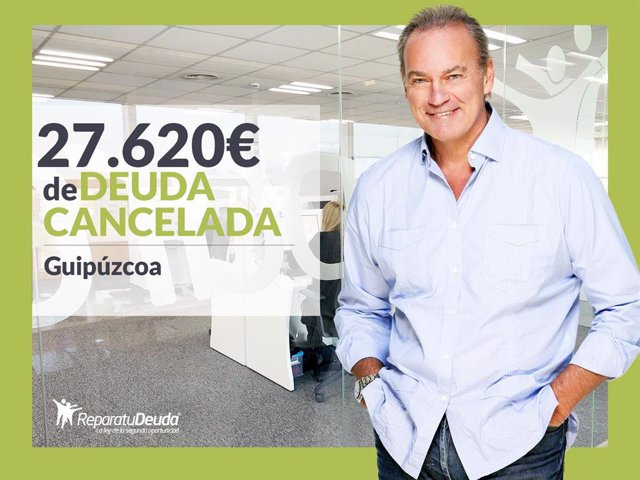 The Court of First Instance and Instruction No. 1 of Azpeitia (Guipúzcoa, Basque Country) has issued a Benefit for the Exemption of Unsatisfied Liabilities (BEPI) in the case of ML, leaving it free of a debt of 27,620 euros. The case has been processed by Repara tu Deuda Abogados, a leading law firm in Spain in the Second Chance Law. SEE SENTENCE."This person -explain the lawyers of Repara tu Deuda- applied for a loan through a credit card. Shortly after he lost his job and could not pay the debt on the card, which grew more and more. He was requesting other credits to pay the previous ones until the situation became unsustainable and he had to stop paying the loans to be able to face his most essential and necessary expenses. For this reason, he went to Repair your Debt lawyers in search of a solution to all his problems and now he can live without debt. The Second Chance Law entered into force in Spain in 2015. Since September of that same year, people from All of Spain go to the law firm to take advantage of this legislation and cancel the debts they have contracted. Repair your Debt Lawyers has more than 20,000 clients and its forecast is to continue growing in the near future. The law firm is dedicated solely and exclusively to the application of this legislation. This means having a high degree of specialization, which has placed it as a clear leader in the debt cancellation market for individuals and the self-employed, exceeding the figure of 107 million euros exonerated for its clients. Success stories can be consulted through of the sentences, published on its website, available to anyone interested in learning about the court records. "Our cases -add the lawyers of the firm- are also known thanks to clients who want to tell their success story in the first person, thus encouraging other people to start the legal process". Repair your Debt Lawyers has a 100% success rate in the cases processed. Bertin Osborne collaborates with the law firm so that many more people are aware of this tool. "We are facing legislation - the lawyers declare - that helps those who find themselves bankrupt to be able to start from scratch: any help that helps more individuals and freelancers come closer to this law is very necessary".

1 ANNOUNCEMENT: The top premium accommodation company... 2 Platform in Defense of Transport announces a new indefinite... 3 The Ibex 35 rises 0.11% in the middle of the session... 4 Apple announces delays in the latest iPhone models... 5 ANNOUNCEMENT: ThunderApp, The Ultimate Free Cash Advance... 6 Vox supports the strike of carriers considering that... 7 ANNOUNCEMENT: OK Mobility lands in the United States... 8 ANNOUNCEMENT: ThunderApp, The Ultimate Free Cash Advance... 9 The PP proposes to extend the life of mortgages to... 10 The income of Spanish families fell by more than 1%... 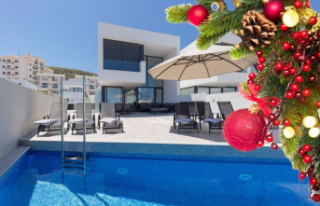