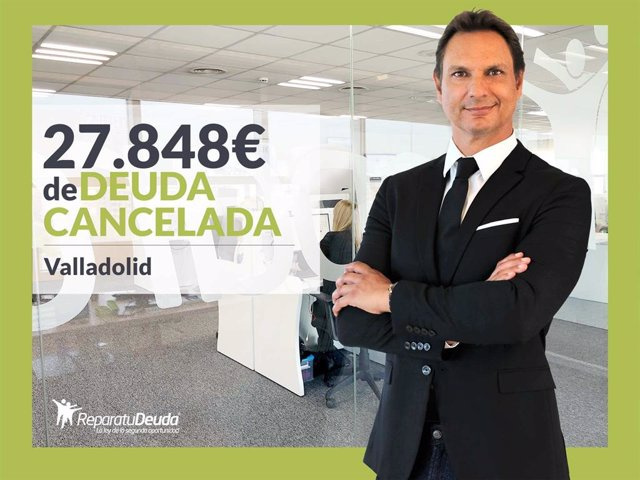 Repair your Debt Lawyers, a leading law firm in Spain in the processing of the Second Chance Law, has achieved a debt cancellation in Valladolid (Castilla y León). Through the management of Repara tu Deuda Abogados, the Court of First Instance No. 12 of Valladolid (Castilla y León) has issued an exemption from unsatisfied liabilities in the case of a person with a debt of 27,849 euros that he could not face. SEE SENTENCE.

As the lawyers at Repara tu Deuda explain, his case is as follows: "he applied for a loan to solve an emergency. Subsequently, he needed to apply for another to meet his payments. An increasing debt accumulated until he was forced to take advantage of the Second Chance Law".

According to Repara tu Deuda Abogados, "Spain incorporated the Second Chance Law into its legal system in 2015. It is legislation originating in the United States, where it has been in force for more than 100 years, and which has been accepted figures as relevant as Walt Disney or Steve Jobs.Their spirit is to offer a second chance to all those people in a situation of over-indebtedness so that they do not have to live drowned by payments that they will not be able to assume and also eliminate the stigma suffered by those who have experienced setbacks economic".

Repair your Debt Lawyers launched its activity in September 2015. Since then, it has been able to help many people desperate for their debts. In fact, the degree of specialization in the application of this legislation has led it to become a leader in this market, having exceeded the figure of 107 million euros exonerated to its clients.

The law firm has 20,000 clients, from all over Spain. The forecast is that this figure will continue to increase as this law becomes better known and, also, as a consequence of the current economic situation.

The lawyers at Repara tu Deuda adapt to each case according to the economic capacity of their clients, with the idea of ​​not leaving anyone without a second chance to start over with more strength.

This legislation allows the exoneration of the debt of individuals and the self-employed, provided that it is previously demonstrated that the debtor has acted in good faith or that the amount owed does not exceed 5 million euros. 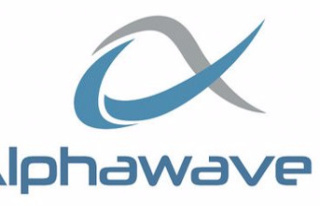