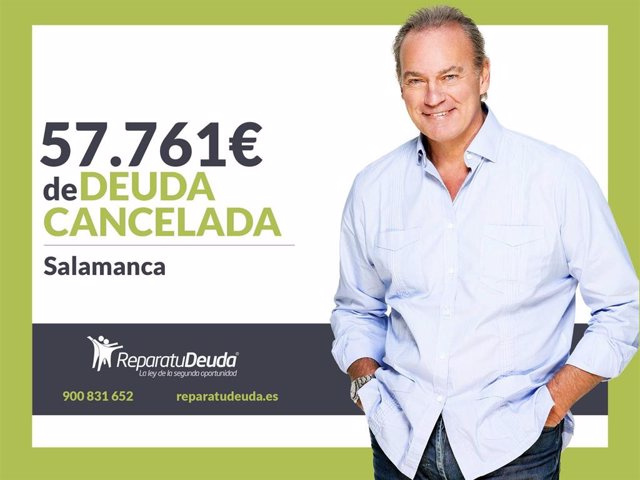 It is the law firm that has exonerated the most debt with this law, exceeding 107 million euros

Repara tu Deuda, the leading law firm in Spain in the Second Chance Law, has achieved another debt cancellation through the Second Chance Law. This is the case of a couple to whom the Court of First Instance No. 4 of Salamanca (Castilla y León) has granted the Unsatisfied Liabilities Exemption Benefit (BEPI), freeing them from a debt that amounted to 57,761 euros. SEE SENTENCE.

As the firm's lawyers explain, "both of them lost their jobs and when they began to have income again, the pandemic came and it affected them a lot. They tried to refinance everything to save their economy but it was not possible. The situation became more and more difficult for them. more difficult to solve and they had no choice but to start the process. Now they can have a new life without debts that drown them every day".

The Second Chance Law is still a very unknown tool for many Spaniards. Although it originated more than 100 years ago in the United States, the reality is that in Spain it has been applied since its approval in 2015. That same year Repair your Debt Lawyers was created and, since then, the firm has spread and worked on this possibility. among the people who need it most to start over without debt.

Repair your Debt Lawyers is the law firm specialized in the Second Chance Law that has handled the most cases in the country (it has 20,000 clients from all over the country) and also the one that has canceled the most debt, exceeding 107 million euros of debt.

It is important to highlight that the total number of people who have taken advantage of the Second Chance Law during the last year belong to all the autonomous communities of Spain. "We have made great efforts to bring this tool to all regions of the country. In addition, we try to disseminate all the sentences so that people know that it is a real law that can change their lives," the lawyers explain.

The Second Chance Law allows individuals and the self-employed in a situation of over-indebtedness to cancel 100% of their debts if they meet a series of requirements such as, for example, acting in good faith or that the debt does not exceed 5 million euros .

1 ANNOUNCEMENT: Skiller Academy participates in the... 2 The PP asks the Court of Auditors to examine the aid... 3 54% of Spanish companies negatively value the labor... 4 RELEASE: One million dollars for the Omnipreneurship... 5 ANNOUNCEMENTS: Todosegurosmedicos.com offers a solution... 6 Brussels asks for a path of spending according to... 7 Meta, owner of Facebook, announces the dismissal of... 8 Fedea warns that the electricity rate will rise more... 9 Raquel Sánchez appeals to the responsibility of the... 10 Brussels finances a project with 10 million to improve... 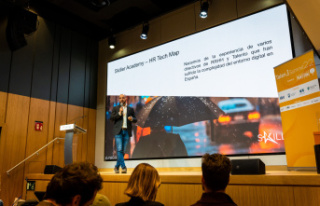 ANNOUNCEMENT: Skiller Academy participates in the...