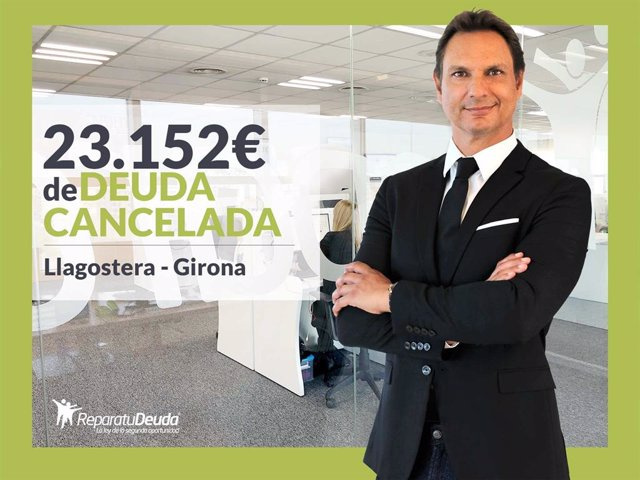 The lawyers at Repara tu Deuda explain EP's story: "the couple had problems with their jobs. In addition, they suffered difficulties with the mortgage. All the events that happened over the years forced them to take out loans so as not to lose their house and try to get ahead. Now, thanks to Repara tu Deuda Abogados and the Second Chance Law, you can start again without debt, after ruling the Court of First Instance No. 1 of Girona (Catalonia) Benefit of Exemption of Unsatisfied Liabilities (BEPI) in your case.

Repair your Debt Lawyers launched its activity in 2015, the year in which the law came into force in Spain. Since then, it has been dedicated exclusively to the application of the Second Chance Law, which means that it has become a leader in the debt cancellation market for individuals and the self-employed and exceeds the figure of 107 million euros exonerated for its clients.

The law firm has a 100% success rate in cases brought before Spanish courts. In addition, the lawyers of Repara tu Deuda carry out most of the cases in our country and represent 20,000 people in court.

The Repara tu Deuda law firm fights so that anyone with debt problems can access the Second Chance Law, adapting payments based on the client's circumstances. "Many people are afraid to start the proceedings because they cannot afford the fees that some lawyers ask for," they say. "We start from the basis that they are ruined people and that, therefore, we must be especially sensitive when dealing with their cases." 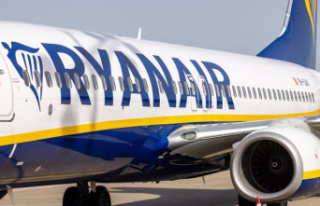