PRESS RELEASE: CGTN: The Numbers of a Decade: A Journey Through China's Modernization 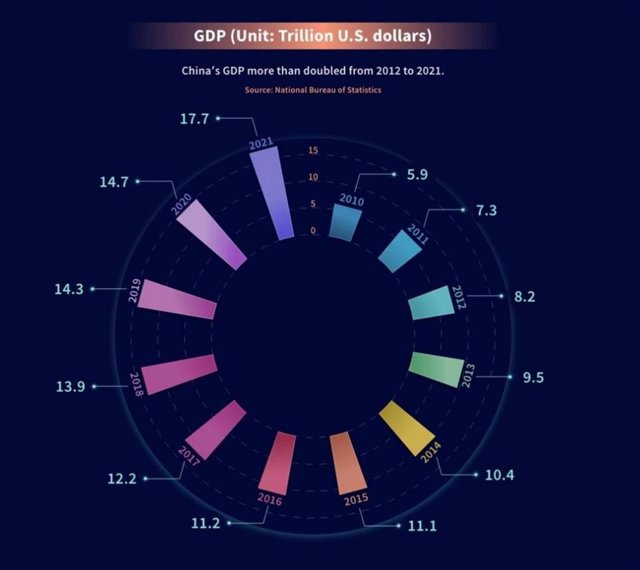 BEIJING, Nov. 3, 2022 /PRNewswire/ -- As China looks to the future after the 20th National Congress of the Communist Party of China (CPC), let us remember how the world's most populous country has fared over the past decade on its way towards economic, political, cultural, social and environmental development.

An analysis of the last two Five-Year Plans (FYP) shows that rapid and sustainable economic development, as well as industrial restructuring, emerged as two of the main focuses of the 2011-2015 period, while the XIII FYP (2016-2020) had with the aim of maintaining a medium-high growth rate.

Although China's GDP more than doubled in the last decade, the contribution of its economic growth to the world economy is 18.5%.

In addition, China has made substantial steps in scientific and technological development, building its own space station for future international collaborations and launching missions to the Moon, Mars and beyond.

China adopted its first Civil Code in 2020 after a 66-year road. During the compilation, 1.02 million tips were solicited from some 425,000 people.

China also improved its security environment, with people's sense of security exceeding 98%, according to a survey.

Furthermore, while the membership of the CPC increased, so did the participation of entities not belonging to the CPC, especially in the consultative process.

China achieved one of its "two centenary goals" of becoming a "moderately prosperous society" by 2021. One of the most important struggles has been to eliminate the scourge of absolute poverty.

Speaking of health, China's average life expectancy increased from 74.83 years in 2010 to 78.2 years in 2021. Although death rates continued to fall, a large number of people were covered by social security.

In the face of COVID-19, China prioritized human life over economic profit through its aggressive zero-COVID policy and promoted vaccines as global public goods.

In addition, the doubling of spending in the education sector in the last decade and the universalization of free compulsory nine years of education could be part of the reason why China's literacy rate is only 2.67 percentage points. to reach 100% absolute.

In the past decade, the government has taken a series of initiatives not only to meet people's contemporary cultural needs, but also to preserve history by building infrastructure such as libraries, museums and galleries.

China has also gone further in fostering a strong sports and fitness culture, moving forward with its national Fitness-for-All, Healthy China Initiative and Building China into a Country Strong in Sports strategies.

China's pledge to peak carbon dioxide emissions by 2030 and achieve carbon neutrality by 2060 came on the heels of a decade of progress in reducing its reliance on coal, switching to alternative sources of energy, the increase in forest cover and biodiversity and the adoption of a series of measures to mitigate climate change.

Visit link for a detailed description of China's journey over the past decade and perspectives on the way forward. 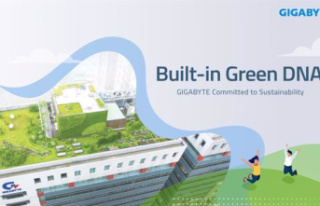