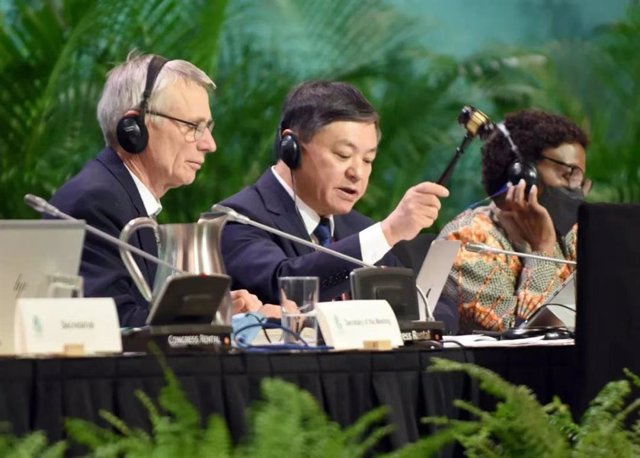 BEIJING, Dec. 20, 2022 /PRNewswire/ -- A landmark deal on biodiversity reached Monday at the 15th meeting of the Conference of the Parties to the United Nations Convention on Biological Diversity (COP15) in Montreal, Canada.

"The package is adopted," declared China's COP15 president and minister of ecology and environment Huang Runqiu at a plenary session in Montreal to loud applause from delegates.

The biodiversity deal, titled the Kunming-Montreal Global Biodiversity Framework, aims to reverse biodiversity loss and put the world on the path to recovery. It sets four long-term biodiversity targets for 2050 and 23 specific "action targets" to be completed by 2030, covering three areas, primarily biodiversity conservation, sustainable use, fair and equitable benefit sharing of genetic resources.

The deal calls for raising $200 billion by 2030 for biodiversity from a variety of sources and working to remove or reform subsidies that could provide another $500 billion for nature. In addition, it asks to increase to at least 20,000 million dollars annually, and by 2025 that money will go to developing countries, and by 2030, the figure will reach 30,000 million dollars.

The framework also refers to synergistic conservation between biodiversity conservation and climate change mitigation and adaptation.

During the plenary session, delegates expressed the importance of putting differences aside and working together, and expressed their support for the framework.

As COP15 presidency, China held the first phase of the meeting in Kunming, capital of southwestern China's Yunnan Province, in 2021, and the second phase this year in Montreal, Canada, continued with the theme "Ecological Civilization: Building a shared future for all life on Earth.

China has always attached great importance to biodiversity conservation and actively promoted the convening of COP15, which came after nearly four years of "marathon" negotiations and several delays due to the COVID-19 pandemic.

"Whether it is to overcome the COVID-19 pandemic or to improve biodiversity protection and achieve sustainable development globally, solidarity and cooperation are the only effective way to address global challenges," said the Chinese president, Xi Jinping, via video at the opening ceremony of the high-level segment of the second phase of COP15 on December 15.

Despite the fact that the pre-conference negotiations remain deeply divisive, China did its best to bridge the gap, chart the course of the negotiations, and ultimately push through to the framework's conclusion as planned.

This framework is of historical importance as humanity seeks to build a healthy and prosperous global ecosystem and achieve the Sustainable Development Goals. 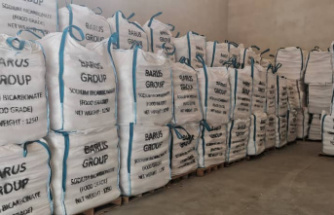 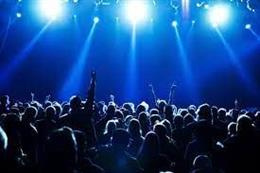 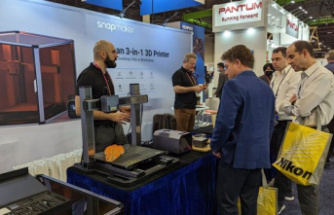 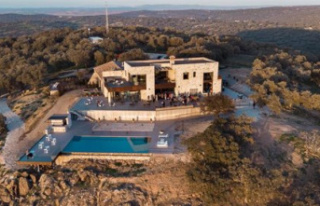