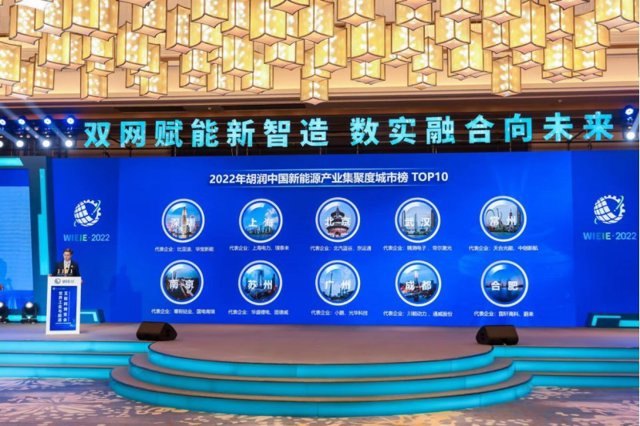 According to the Hurun Research Institute, factors of the intensity of leading enterprises, small and medium-sized enterprises (SMEs), and investment in terms of the new energy field were considered when qualifying all levels of China's cities to compose the list.

Among the top 10 on the list, Changzhou is the only second-tier city with a GDP of less than 1 trillion yuan (about US$142.2 billion), while others ranked before it are all first-tier cities, including Shenzhen, Shanghai, Beijing and Wuhan, reflecting that Changzhou has attached great importance to the new energy industry, said Rupert Hoogewerf, or Hu Run in Chinese, president and principal investigator of Hurun Report.

Hu Run credited the miracle to the new energy "industrial ecology" built by Changzhou, which others cannot easily copy.

In recent years, Changzhou has seized the opportunities brought by new industries and the integration of digital and real economy, building an ecological framework with the characteristics of Changzhou. New energy has become a flagship industry in Changzhou, where more than 3,400 enterprises in the NEV industrial chain are located.

Chen Jinhu, secretary of the CPC Changzhou Municipal Committee, noted that the city has drawn up a development plan for the future of its new energy industry with two main goals. One is to obtain more than one trillion yuan of industrial output in the city's new energy sector by 2025, and the other is to achieve a market value of more than 1 billion yuan in the sector in the capital market during the same period.

The two-day expo saw deals on 21 key projects with a total investment of 47 billion yuan, mostly covering new energy, industrial and energy internet, and digitalization. Two hundred products from 161 companies in numerous fields, including new energy vehicles (NEVs) and smart manufacturing, will remain on display virtually until December 10 at the expo site. 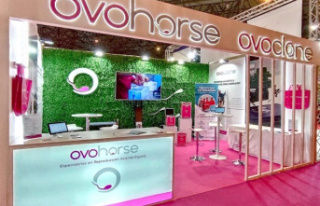