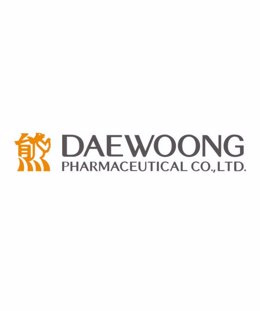 SGLT2 inhibitors, which are rapidly replacing the global type 2 diabetes market valued at US$71.4 billion, are known to account for about US$20.7 billion worldwide and US$100 million in Korea from 2021 .

Until now, the development and approval of SGLT2 inhibitors have been carried out mainly by multinational pharmaceutical companies. Daewoong Pharmaceutical, South Korea's leading healthcare company, became the first domestic company to succeed in developing a new anti-diabetic drug of this class by obtaining a product license. Daewoong Pharmaceutical plans to actively enter the world market with this product.

Daewoong Pharmaceutical plans to move quickly with procedures regarding Envlo's insurance coverage and pricing in order to register the drug with the National Health Insurance System with an indication for monotherapy, combination therapy with metformin, or metformin and gemigliptin in the first half of 2023. At the same time, the company has developed a roadmap to enter the global market in more than 10 countries, including China, Brazil and Saudi Arabia, by 2025, and in 50 countries by 2030. The company is also conducting clinical trials to expand indications, while also developing combination drugs. Daewoong Pharmaceutical aims to supply the combination drug with metformin in the second half of 2023, accelerating the trial. The company estimates to achieve cumulative sales in three years of 100,000 million Korean won.

In early October, Daewoong Pharmaceutical announced the results of the phase 3 study of Envlo in patients with type 2 diabetes, which have shown an excellent hypoglycemic and safety effect. Specifically, Envlo has demonstrated equivalent efficacy at 0.3 mg, which is less than one-thirtieth the dose of existing SGLT2 inhibitors. Its indication is also expected to provide a new treatment option for patients with insufficient glycemic control.

An official from Daewoong Pharmaceutical stated, "Although SGLT2 inhibitors attract the most attention in the global market, it is significant that we are the first company in Korea to develop the new diabetes drug of this class." The head of the company also added: "We will do our best to improve the quality of life of patients by providing them with the best-in-class anti-diabetic medicine. We will also contribute to the development of the global pharmaceutical industry by continuously strengthening the development of new medicines and the business global through open collaboration with various partners."

Meanwhile, Envlo, approved as the 36th new drug in Korea after the 34th "Fexuclue" last year, was listed as the first domestic drugs designated for accelerated approval by the Ministry of Food and Drug Safety in 2020.

1 RELEASE: Dragonfly Therapeutics Begins Phase 2 Study... 2 RELEASE: Yidan Prize Summit 2022: Platform to Spotlight... 3 RELEASE: Pharming Announces Release of Phase 3 Study... 4 RELEASE: Pharming Announces Release of Phase 3 Study... 5 The EU denounces China before the WTO for its measures... 6 Telecommunications operators cut promotions awaiting... 7 The price of electricity will drop this Wednesday... 8 The Ibex wakes up with a fall of 0.3% and clings to... 9 RELEASE: Suvoda launches eCOA-specific language and... 10 There are 150 minor injuries in the collision of two... 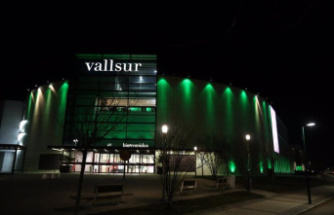 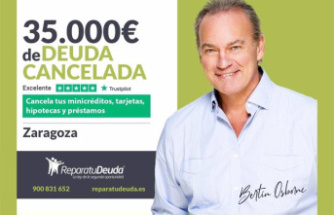 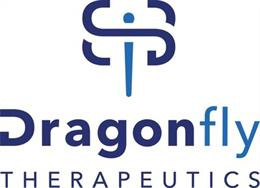