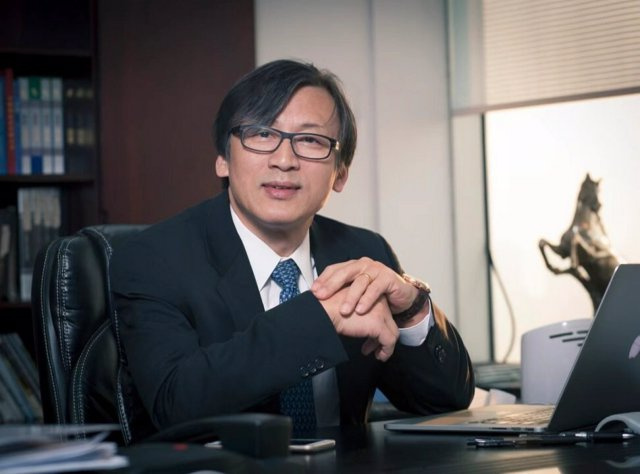 QINGDAO, China, Jan. 5, 2023 /PRNewswire/ -- On January 4, China Newsweek, one of China's best-known periodicals, released its 2022 Influential People of the Year list. Dr. Lan Lin, Chairman of the Hisense Group, was awarded the 2022 Economic Person of the Year for his contribution to Hisense's global business. This annual list, published by China Newsweek every year-end, is intended to recognize individuals who have excelled in their professions and honor their efforts in promoting the social growth and development of Chinese society.

China Newsweek wrote, "As the leader of Hisense's globalization, Dr. Lin has firmly led Hisense's outbound and local market penetration, reshaping the global landscape of home appliance brands. Over the years For years, Hisense has started from scratch in the globalization of Chinese home appliance brands to independent innovation with the help of sports marketing.Facing the trend of intelligence, Hisense, under the leadership of Dr. Lin, has always been dedicated to localization of manufacturing and R&D, upgrading of technology, which has won the trust of local markets and consumers."

Dr. Lin, who joined the Hisense Group in 2006, has been recognized for actively pursuing and successfully implementing Hisense's global strategy, as well as making a significant contribution to the company's global design. Becoming the Chairman of Hisense Group in March 2022, he once said that his mission is to take Hisense to a higher level and lead Hisense to a truly international company, taking a step forward towards a world-class company. .

At the Hisense Global Partner Conference 2022, Dr. Lin delivered a speech titled To Be the Top Player. He presented visions for the future of Hisense in the coming years. One of the main goals of him is to take Hisense's brand image to a much higher level by increasing its global brand index above 100 within three years so that Hisense will become a more famous brand with higher values. tall. In addition, Hisense will also consolidate its global growth by establishing a second growth curve, which means that Hisense will advance its low-carbon and sustainable development. With these visions, Hisense will develop a new growth strategy to prepare for the next stage of rapid growth.

1 Popular cook and influencer arrested in Iran 2 Was hockey invented in Quebec? 3 70 points: Donovan Mitchell in the big leagues 4 Another pitcher for the Blue Jays 5 The new season of “Big Brother Celebrities” will... 6 Residential market: new drop in sales in Montreal 7 Wall Street ends at half mast ahead of US jobs 8 A 13-year-old teenager reported missing in Laval 9 USA win bronze in madness 10 More fear than harm for Patrick Kane 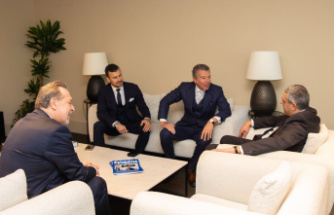 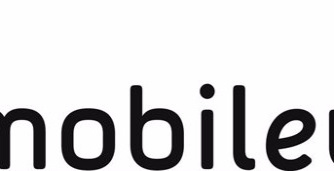 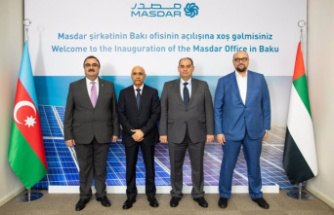 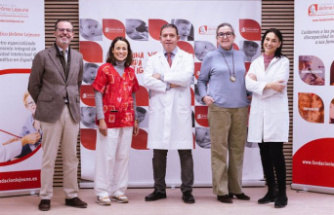 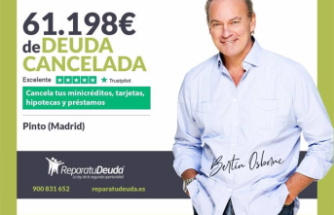 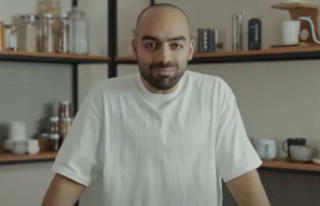