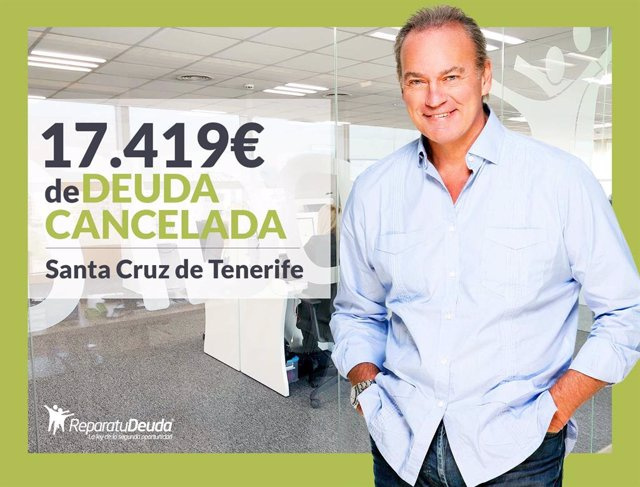 The Court of First Instance No. 10 of Santa Cruz de Tenerife (Canary Islands) has issued a Benefit of Exoneration of Unsatisfied Liabilities (BEPI) in the case of a person who has been released from a debt that amounted to 17,419 euros thanks to the Second Chance Law . SEE JUDGMENT. At the time he went to Repara tu Deuda, the first office that applies the Second Chance Law in Spain. As the lawyers explain, "with a mortgage debt to assume, he was left without a job and could not pay the bill. He applied for a credit card to last a few months while he waited to find a job but the situation worsened because he could not have income. " After studying the case, the lawyers from Repara tu Deuda began the procedures so that she could take advantage of the Second Chance Law and she has been released from 100% of her debts. Different debt cancellations are taking place every day in some autonomous community of Spain. This is due to a greater degree of knowledge of the Second Chance Law and the difficult situation that many households are going through. In this way, individuals and the self-employed are seeing that they can get out of the economic blockade in which they find themselves. Repair your Debt has managed since its inception in the same year 2015 to free those who come to his office to have a new life from their debts. To date, there have been more than 20,000 clients who have put their case in the hands of these lawyers to start from scratch. The law firm focuses its activity exclusively on the application of the Second Chance Law. This high degree of specialization has led it to become a leader in the debt cancellation market for individuals and the self-employed, having exceeded the figure of 107 million euros in debt. The Second Chance Law allows the exoneration of debt for individuals and self-employed as long as they meet a series of prerequisites. Among them, they must be considered debtors in good faith, the amount of the debt does not exceed 5 million euros and they must not have been convicted of socioeconomic crimes in the last ten years. The lawyers of Repara tu Deuda, specialists in the Law of Segunda Oportunidad, they point out as keys to success "having the best lawyers, using the best digital technology and having the human factor as a priority, so necessary especially for people who suffer a distressing situation". 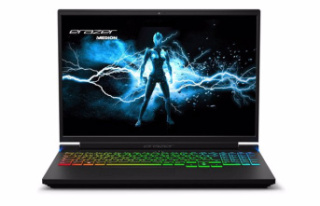