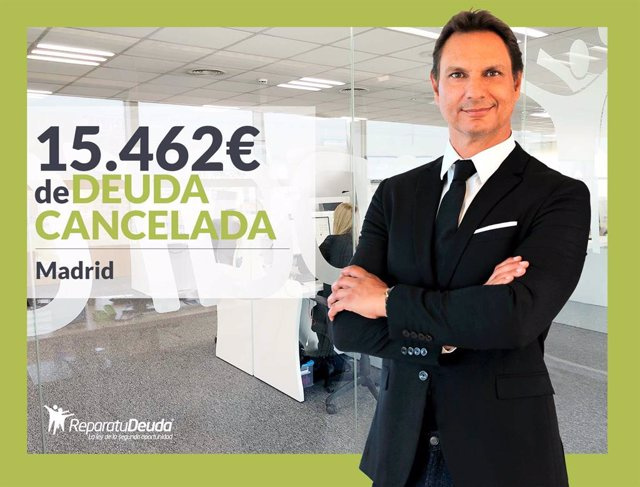 Repair your Debt Abogados, the leading law firm in Spain in the processing of the Second Chance Law, has achieved a new debt cancellation in Madrid. Through the management of Repara tu Deuda Abogados, the Court of First Instance No. 14 of Madrid has issued a benefit of exoneration of the unsatisfied liability (Bepi) in the case of a person who had accumulated a debt of 15,462 euros that he could not meet. SEE JUDGMENT. As the lawyers for Repair Your Debt explain, "he had contact with a person in the United States who asked him for help for his daughter. He asked for a loan to help her. Ultimately, it was seen that everything had been a scam. With his income, he was unable to pay off his debts and had no choice but to take advantage of the Second Chance Law. Now he has his cancellation and can start a debt-free life". requirements to cancel all your debts. Specifically, the amount owed did not exceed 5 million euros, she had not been convicted of socioeconomic crimes in the last ten years and she was a debtor in good faith who has collaborated throughout the legal proceedings. As indicated by Repair your Debt, " Spain was one of the countries that took the longest to incorporate the Second Chance Law into its system, a mechanism designed to cancel the debt of individuals, including the self-employed, thereby complying with the Commission's Recommendation European Law of 2014".Repara tu Deuda Abogados is the pioneer law firm in the application of the Second Chance Law. Since its inception in 2015, it has been exclusively dedicated to the processing of this mechanism. The firm is the leader in the debt cancellation market for individuals and the self-employed, having exceeded the figure of 109 million euros exonerated to its clients. through this tool. The clients who have achieved it belong to all the autonomous communities of Spain. Many people are unaware of its existence or go to lawyers who request large amounts. Repair your Debt Abogados tries to adapt to the difficult economic circumstances that these individuals and self-employed people go through, which is why it offers facilities when making payments. This legislation protects individuals and the self-employed as it exempts them from paying their debts as long as it is shown that they have acted in good faith, that the amount of the debt does not exceed 5 million and that they have not been convicted of socioeconomic crimes in the last ten years.

1 RELEASE: Jumpers, chosen Best Agency of the Year 2022 2 The Ibex 35 rises 1.27% at mid-session thanks to the... 3 UP charges against the agreement between the Government... 4 Movistar expands its Buyback program and will also... 5 RELEASE: People Excellence signs an agreement with... 6 STATEMENT: Experts bet on integrating public and private... 7 RELEASE: SEDRA, a ROSHN flagship project, welcomes... 8 Santander affirms that certain measures of the agreement... 9 Genç affirms that BBVA will break the record for... 10 The Spanish Grosso Napoletano, chosen the third best... 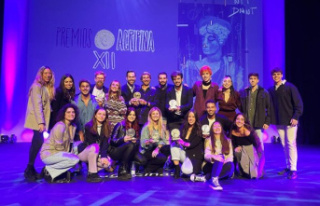