RELEASE: The young conductor Borja Arias triumphs at the head of the Municipal Symphonic Band of Madrid 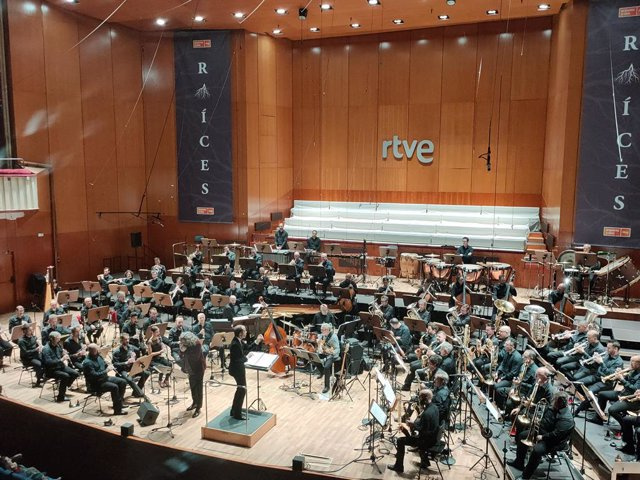 On November 22, the Monumental Theater of Madrid hosted a unique concert by the Madrid Municipal Symphonic Band, which invited a stylistic journey taking a tour that went from Paco de Lucía to Gershwin, from the depths of flamenco to jazz more prodigious. The formation was brilliantly directed by Borja Arias in what has meant the artistic consecration of the young musician

In this way, Arias has taken another step in his career, with extensive professional experience in jazz, drama and musicals. So, this concert by the Municipal Symphonic Band of Madrid has been confirmation that the young conductor is no longer just a musical promise and that he has opened up his range of artistic possibilities for a long time. For this concert, the Band presented its best galas thanks to a triad that was successful: the masterful figure of the soloist Antonio Serrano, the precise and energetic direction of Borja Arias, and a repertoire with ad hoc works and orchestrations. All this, within the International Jazz Festival, which has become an unavoidable appointment of languages ​​not so common in traditional formations. Once again, Borja Arias has demonstrated, also with the baton, the versatility of his musical career hardened in interpretation, composition and direction. This musician has completed a musical journey that has led him to direct more than fifteen productions such as 'Singing in the Rain', 'Anastasia' or 'El Guardaespaldas'. This experience, added to his know-how, has made Arias have acquired a versatility of the trade with which he has created a gesture for which the Madrid Band was receptive, in a language that the formation integrated with solvency. It is not surprising, therefore, the good reception that the recital had among the attendees who filled the theater. The mastery of a director who knows music from the bottom of the composition and orchestration becomes latent in Arias with the sensitivity of the construction of the sound phenomenon. All of this allowed the young director to guide a concert in which respect for the textures, the sound of the Band and the stylistic changes resounded in the Monumental." In Arias we have a "rare bird" of conducting, matured in the silent daily life of daily work rather than a mediated image, so typical of our times. A baton that moves to create music and not to show off gestures. An approach to music based on respect for the score and not on light of one's own ego. This concert has therefore shown that Borja Arias is a kind of endangered musician and director that we must take care of, in a world with more selfies than hours of study". 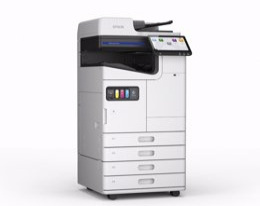