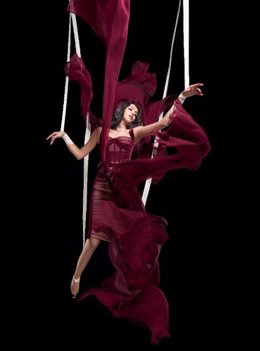 "The Puppet" is the third episode of the pre-release animated series "GOODBYE PRINCESS." At the end of the second episode, the princess jumps to escape from the carriage and lands on a stage where she has a brilliant singing career. Behind that success, however, backstage, others are trying to make Tia fit into a stereotypical mold, as the "Fairy Godmother" constantly appears from the sidelines of the stage to give her ever tighter clothing. The princess feels helpless and sad, but the audience reacts enthusiastically to this distorted image. The princess glimpses a spinning wheel in the distance that weaves the dress of her dreams. When she tries to reach her dress, some strings seem to catch her hands, as if she were a puppet, and take away her freedom. With no escape, her body turns into a wooden puppet as she falls into the abyss. What the poster of the episode "The Puppet" represents: 1. The clothes the princess wears while she performs on stage represent Tia's styling at the beginning of her artistic career .2. The grotesque reaction of the audience, in the form of a metaphor, to the increasingly distorted image of Tia.3. The ups and downs reflecting the hardships Tia has faced in real life: from falling into the ocean in episode 1 to jumping from the carriage in episode 2 and again falling into the abyss in this episode.The third set of moving images and still images accompanying 'The Puppet' has been published today with Vogue Hong Kong, another masterpiece selected by Tony C. Miller. The moving image features Tia dressed in an iconic red dress from Poem and Christian Louboutin pumps, manipulated like a puppet, but eventually breaking free from the restraints that hold her back.How many more difficulties will she overcome? Stay tuned and find out much more.Episode 4 Release Dates: Animation: November 22Poster of Animation: November 23Still and Moving Images: November 24Official Press Materials: "GOODBYE PRINCESS" Animation Episode 3: https://youtu.be/2g0e1LzeawIPoster of "G" Episode 3 oodbye Princess": link link (for download) "GOODBYE PRINCESS" episode 3 still image: https://www.instagram.com/p/ClNsINkNfnG link (for download) "GOODBYE PRINCESS" episode 3 moving image : link 「The Voice」 digital cover: link link (for download) Tia Lee Official Channels: Instagram @leeyufen: https://www.instagram.com/leeyufen/ YouTube: link Facebook: link Weibo: https://weibo.com/ u/1396928042/About Tia Lee Tia Lee (李毓芬), born in Taipei, is an Asian C-POP singer, film and television actress, model, and former member of the female music group Dream Girls. In addition to her acting roles and her music career, Tia often appears at major fashion events. As a fashion icon and trendsetter, Tia has graced the covers of fashion, beauty and lifestyle magazines such as Vogue, Elle, Marie Claire and shares her beauty and fashion tips through various Vogue social media channels. . 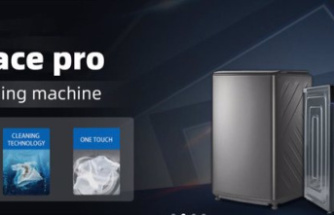 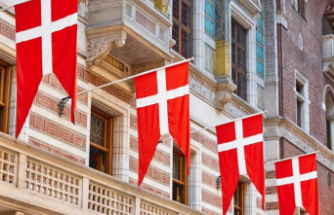 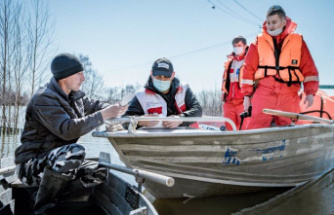 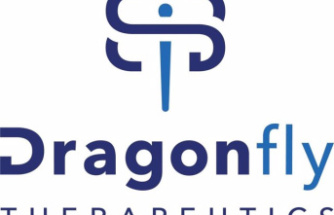