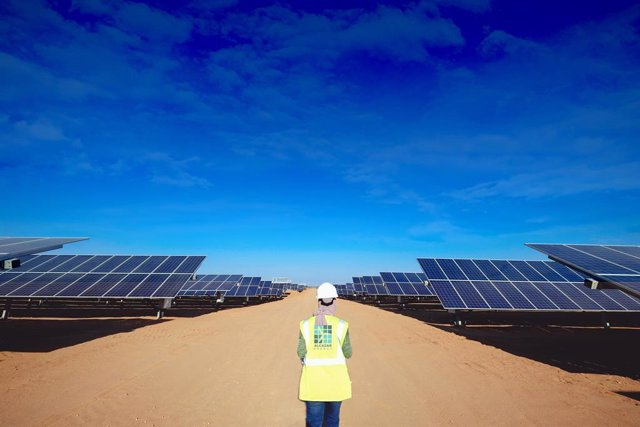 This historic operation will allow the development of more than 2 GW of clean energy infrastructure in certain emerging markets, with the objective of achieving a total generation equivalent to that of more than 1 million homes and saving around 3.2 million tons of Emissions of greenhouse gases.

Daniel Calderon, Co-Founder and Managing Partner of Alcazar Energy, commented: "The successful first closing of AEP-II is a tribute to the disciplined and responsible work of our Alcazar team. AEP-II is privileged to have the trust of a leading group of public and private institutions to invest in and develop renewable energy projects, mobilizing more than $2 billion of foreign direct investment from OECD economies to build sustainable infrastructure where it is needed most."

Nandita Parshad, EBRD Managing Director for Sustainable Infrastructure, said, "We are delighted to scale up renewables to accelerate the green energy transition across the EBRD region by committing up to $80 million to the new Alcazar Energy Partners II fund."

Ambroise Fayolle, Vice President of EIB, commented: "This support will help attract new contributions from investors and ensure that the fund plays an important role in accelerating the ecological transition in its countries of operation."

Tobias Pross, CEO of AllianzGI, added: "Emerging markets is where money for climate adaptation and mitigation is most needed. I am proud that our EMCAF investments are gaining traction in emerging countries, not only to help combat climate change, but to support healthy economic growth in this region."

Khawaja Aftab Ahmed, IFC Regional Director for the Middle East, Pakistan, and Afghanistan, said, "We cannot tackle climate change without unleashing the power of the private sector. This flagship investment harnesses that power, supporting climate adaptation in countries across three continents. We are proud to once again join forces with our long-standing partner, Alcazar."

About Alcazar EnergyAlcazar Energy is a leader in the development and construction of renewable energy projects, focused on enabling the energy transition in emerging markets.

1 ANNOUNCEMENT: WiseChip (WSI): Launch of the device... 2 Calviño and Subirats launch the network of AI and... 3 ANNOUNCEMENT: OeKB CSD and Montran offer the CSD Issuance... 4 COMUNICADO: Tus Taquillas: analysis of the work environment... 5 The Ibex 35 closes with a rise of 0.8% and consolidates... 6 COMMUNICATION: Repair your Debt Lawyers cancels €262,503... 7 Encirc (Vidrala) acquires the bottling facilities... 8 STATEMENT: From COP27 to G20: Youth Urge World Leaders... 9 ANNOUNCEMENT: Hisense kicks off its "Perfect... 10 When do the Black Friday 2022 sales start? Amazon,... 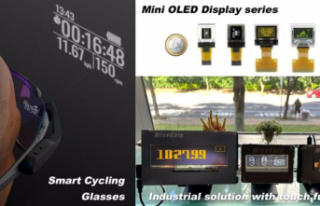