STATEMENT: CDF concludes its participation in FII Riyadh Forum highlighting its role in the development of the cultural sector

As a strategic partner of FII Institute. 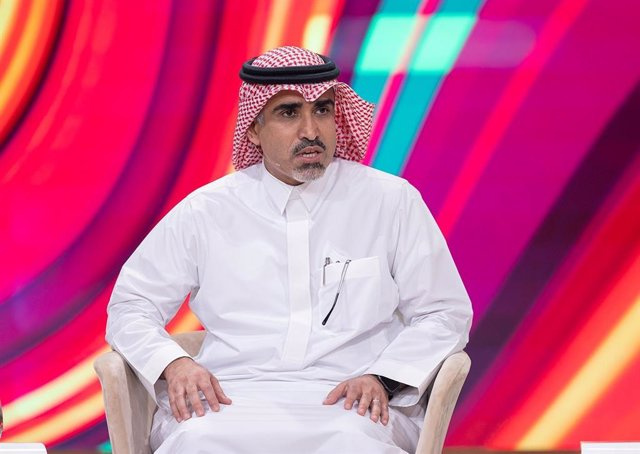 As a strategic partner of FII Institute

RIYADH, Saudi Arabia, Nov. 3, 2022 /PRNewswire/ -- The Cultural Development Fund (CDF) has successfully concluded its participation in the Future Investment Initiative (FII) Forum, which ended on Thursday in Riyadh under the patronage of His Highness Royal Crown Prince Mohammed bin Salman bin Abdulaziz, Prime Minister of the Kingdom of Saudi Arabia.

In its sixth edition, the FII forum was attended by world leaders, elite entrepreneurs and prominent global fund managers. CDF acted as a strategic partner of the institute that organized the forum, which took place at the King Abdul Aziz International Conference Center from October 25 to 27, with the aim of taking advantage of available investment opportunities to boost economic growth, boost innovation , use advanced technology and overcome global challenges.

During a panel discussion titled "The Next Creators Economy", Mohammed Bindayel, CEO of CDF, discussed how modern technology and new media are changing the face of culture and helping to foster trends that are opening up interesting opportunities for cultural formats such as music and film.

Bindayel highlighted the role of these innovations in reducing the barriers between cultural creators and their audiences, facilitating new sources of profitability to prop up the sector and reinforcing its contribution to the Kingdom's economy. He also highlighted the accelerating growth of the creator economy and how this is helping to empower creators and investors in all aspects of culture.

In a visionary discussion entitled "Film Enablers - Boost The Regional Film Industry", Faisal Al-Aseeri, director of the CDF's Film Industry Financing Program, highlighted the importance of film to the growth of a country's economy, citing the power of the industry to attract investment, promote destinations to tourists and highlight a country's unique artistic and cultural landscape.

Al-Aseeri stressed the importance of collaboration between the public and private sectors in the financing of cinema. Thanks to this synergy, he said, local filmmakers can access the necessary resources to build sets and prepare locations for national and global film productions.

The CDF pavilion at the FII Forum was open to public debate on the importance of investing in culture and how this can help drive economic growth. The pavilion also familiarized the public with various CDF programs aimed at providing sustainable financing instruments.

Throughout its presence at the FII forum, CDF sought to actively publicize its role in economic growth and encourage private and non-profit organizations to participate in building sustainable growth in the cultural ecosystem, as well as attract capital and encourage financial institutions to invest in culture, highlighting the enormous potential of the sector.

These efforts align closely with the FII Institute's goals of building an effective network of global players, as well as shedding light on emerging sectors that are expected to shape the future of international investment and the world economy in the coming decades. 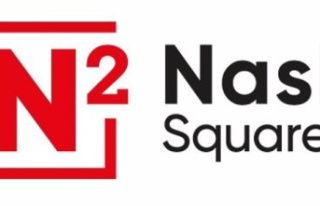