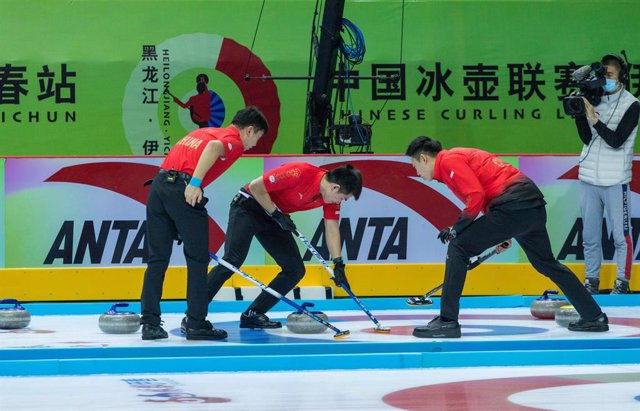 YICHUN, China, Nov. 22, 2022 /PRNewswire/ -- In the year 2022, China entered the post-Winter Olympics era. The 2022 China Curling League was held in the city of Yichun, northeast China's Heilongjiang Province, from November 13 to 19. It was the first ice and snow event held in China in the post-Olympic era, and attracted more than 120 players from 24 national training teams and 8 regions at the provincial level.

With a view to the 2026 Winter Olympic Games, the league will help test the effect of player formation, select more talents, continuously promote the long-term development of Chinese curling, and improve the overall strength of national teams. , according to the Yichun Township Information Office.

In recent years, Yichun City has vigorously developed ice and snow sports and strived to become the "hometown of curling". The city, famous for its forests and dinosaur fossils, is a major eco-tourism city in northern China. It is the largest forestry city in China, with a forest cover rate reaching 84.7%, and boasts the largest and most intact primeval Korean pine forests. In the period after the Winter Olympics, Yichun will develop its curling economy based on green ecology and attract more people to participate in the sport by promoting curling culture. 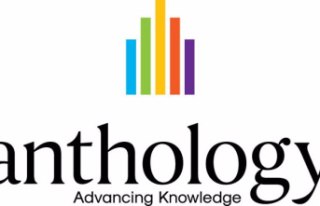