STATEMENT: FCC rewards Service 016 for its work and attention to women victims of gender violence 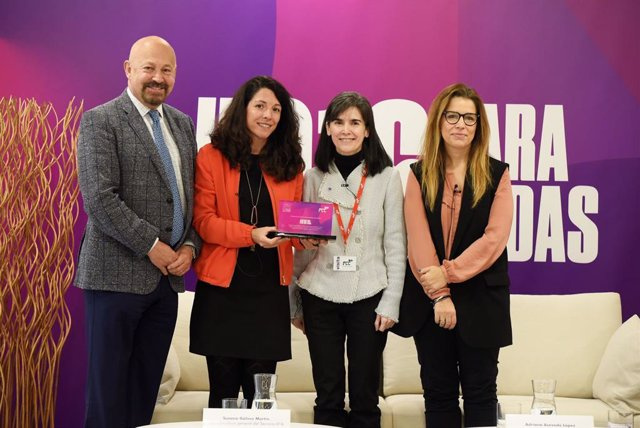 The award ceremony took place this morning at the FCC corporate headquarters in Las Tablas, Madrid 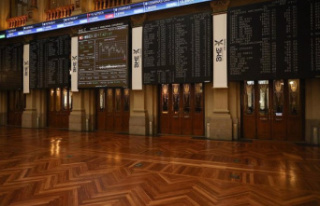