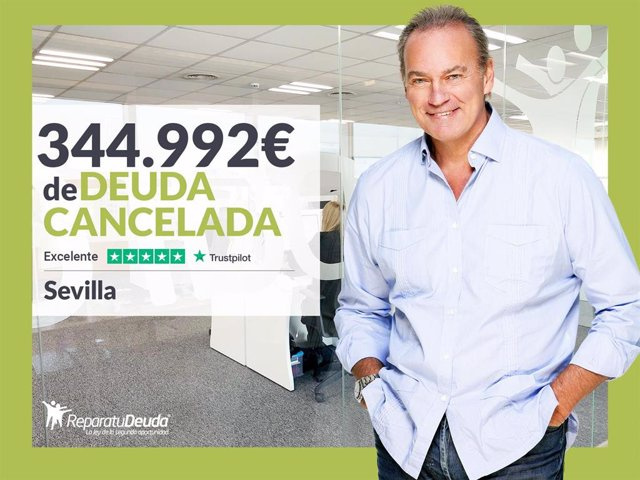 The Mercantile Instance Court of Seville (Section 2) has issued a Benefit of Exemption for Unsatisfied Liabilities (BEPI) in the case of a person with a debt of 344,992 euros that he could not assume. The case has been processed by Repara tu Deuda Abogados, the leading law firm in Spain in the Second Chance Law. SEE JUDGMENT According to the lawyers of Repair your Debt, "the origin of the over-indebtedness is that the person who has been exonerated was listed as guarantor of certain debts derived from her business activity." Not being able to pay off the debt she had contracted, she went to the office in search of a solution to his problems. The Second Chance Law entered into force in Spain in 2015. The reality is that, despite the fact that many individuals and self-employed people are still unaware of the existence of this mechanism, more than 20,000 people have already filed their case. the office to cancel the debts they have contracted. To offer certainty, it is necessary to have judgments available to anyone interested in consulting them. For this reason, the law firm publishes on its website all the records of the procedures in which they have participated, respecting the anonymity of those who wish to maintain it. Currently, it is the one that has handled the most cases in Spain and also the that more debt has been canceled to its clients since it has exceeded 110 million euros exonerated. "We can say that our clients -explain the lawyers- are our main prescribers. Given the success of the cases and how their lives have changed, they tell their story of over-indebtedness in first person and the relief that having a second Life". Repair your Debt Abogados has a 100% success rate in the cases processed. To benefit from the Second Chance Law, it is necessary to meet a series of prerequisites. Thus, the amount owed must not exceed 5 million euros, they cannot have been convicted of socioeconomic crimes in the last ten years and must be considered a bona fide debtor. 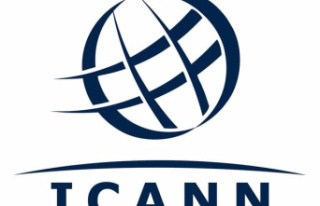