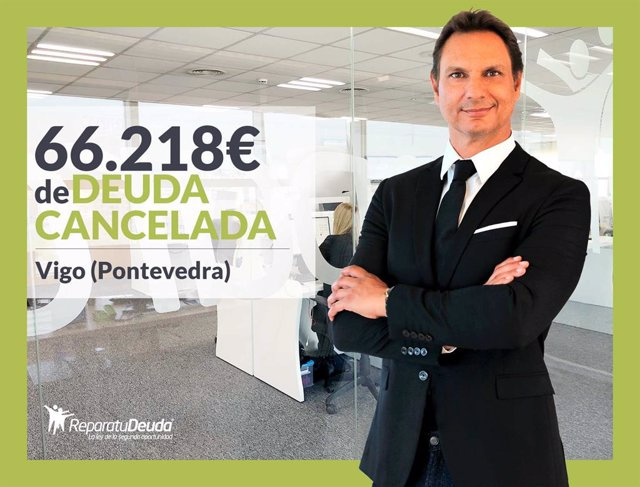 Repair your Debt Abogados, the leading law firm in Spain in the processing of the Second Chance Law, has achieved a new debt cancellation in Galicia. Through the management of Repara tu Deuda Abogados, the Court of First Instance No. 11 of Vigo (Pontevedra) has issued an exoneration of the unsatisfied liability in the case of a person with a debt of 66,218 euros that he could not meet. SEE JUDGMENT. As the lawyers for Repara tu Debt explain, his case is as follows: "he was in a situation of insolvency as a result of contracting various unpaid loans to cover expenses derived from personal circumstances. To get out of the loop in which he He had no choice but to avail himself of the Second Chance Law". According to Repara tu Deuda Abogados, "Spain incorporated the Second Chance Law into its legal system in 2015. This is legislation that was initially approved in the United States, more than 100 years ago. Public figures as well-known as Walt Disney or Steve Jobs took advantage of it. However, most of the beneficiaries are ordinary people who have found themselves in a situation of over-indebtedness. The spirit of the law is to offer a second chance to all of them so that they do not have to live drowned for life and also eliminate the stigma they suffer for having died. suffered economic setbacks". Repair your Debt Abogados launched its activity in September 2015, the same year in which the second chance mechanism was approved. Since then, it has helped individuals and freelancers to get out of the loop they were in. The high degree of specialization in the application of this legislation has led it to be the leader in this debt cancellation market since its inception, exceeding 109 million euros exonerated to its clients. The law firm has a total of 20,000 customers, who come from all the autonomous communities of Spain. As this legislation is better known, more and more people resort to this law and the forecast is that this number will continue to increase in the coming dates. The lawyers at Repair Your Debt are aware of the difficulties that these people suffer. For this reason, they adapt payments based on the economic capacity of their clients, always with the idea of ​​offering a second chance so that they can start again with more strength. This legislation allows exonerating the debt of individuals and the self-employed if they previously comply with a set of requirements. Specifically, they must have acted in good faith, the amount cannot exceed 5 million euros and they must not have been convicted of socioeconomic crimes in the last ten years.

1 RELEASE: Cancellation of €90,000 of debt in Madrid 2 Abu Dhabi enters into Spanish port logistics with... 3 Iberdrola begins commissioning of 50 solar MW in Extremadura 4 80% of citizens want cash to continue to exist, according... 5 COMUNICADO: FlaxNFT.com hosts London's Largest... 6 The Ibex 35 advanced 0.9% in the half session and... 7 STATEMENT: CEAC presents its 2022 Barometer on employability... 8 Lagarde warns that the risk of recession has increased 9 The price of electricity collapses this Saturday by... 10 The bank returns to the ECB in advance almost 300,000... 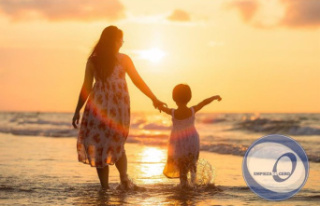 RELEASE: Cancellation of €90,000 of debt in Madrid