STATEMENT: THE "LA PIMIENTA" SOLAR PLANT OF ATLAS RENEWABLE ENERGY IS IN OPERATION

THE "LA PIMIENTA" SOLAR PLANT OF ATLAS RENEWABLE ENERGY IS IN OPERATION AND BECOMES THE SECOND LARGEST SOLAR PLANT IN MEXICO TODAY. 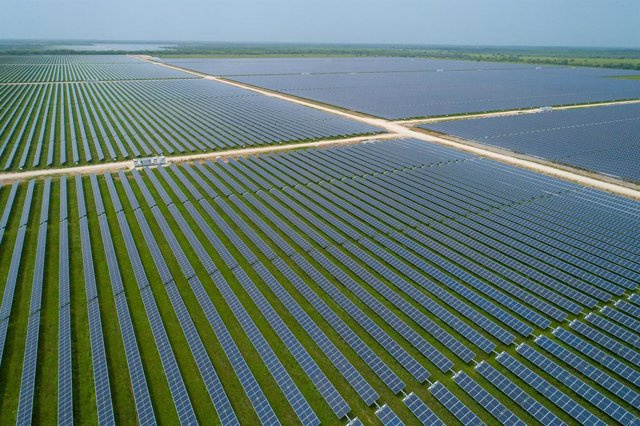 The La Pimienta solar plant, built by Atlas Renewable Energy, is fully operational, making it the second largest solar plant in Mexico to date. The plant will generate 789 GWh per year and provide clean energy to the Federal Electricity Commission (CFE), a Mexican State company, for the next 15 years.

MEXICO CITY, Nov. 21, 2022 /PRNewswire/ -- Atlas Renewable Energy, an international renewable energy generator, announces that its La Pimienta solar plant is fully operational. The plant, located in the state of Campeche, has a capacity of 300 MW, which makes it the second largest solar plant in Mexico. The plant will supply power to the CFE under a 15-year contract to meet the power needs of the Yucatan peninsula.

The announcement of this important milestone was made Thursday, November 17, during a visit to the plant by local government officials led by the Secretary of Government, Aníbal Ostoa Ortega, who represented the Governor of the State of Campeche, Layda Sansores. , who mentioned: "La Pimienta is an extraordinary project that will generate an echo in other companies: investors know that all companies that come in good faith and that are committed to the environment are welcome."

La Pimienta has more than one million solar panels, which are distributed over 651 hectares. The solar plant will generate about 789 GWh per year, which is equivalent to supplying enough energy to benefit more than 300,000.

La Pimienta represents the first investment in large-scale renewable solar energy in Campeche, with the participation of institutions of great importance such as the Inter-American Development Bank (IDB), the National Bank of Public Works and Services (Banobras), the MUFG Bank, Sumitomo Mitsui Banking Corporation (SMBC) and Société Générale.

"We are very proud that our largest project to date is fully operational. This project is very special for us, with it we managed to supply clean energy to the Yucatan Peninsula and avoided the emission of more than 1.7 million tons of CO2. In addition, we managed to promote unique social and environmental programs, which will contribute to the well-being of the surrounding communities and the preservation of the local ecosystem", said Camilo Serrano, General Manager of Atlas Renewable Energy in Mexico.

Atlas's commitment to accelerating the transition to clean energy is closely linked to its vision of social and environmental responsibility. During the execution of this project, Atlas implemented a series of socio-environmental programs that have had a positive impact on local communities and ecosystems.

The construction of La Pimienta generated more than 1,000 jobs in which local labor was prioritized. Atlas' flagship "We are part of the same energy" program trained 355 local women in technical skills and hired 165 of them, raising female representation from the traditional 2% to 15% during construction of this type of project.

Atlas also implemented the Carmen Project; a program in collaboration with local health authorities focused on bringing accessible medical care to nearby communities through the construction, rehabilitation and equipping of two health centers. The company also supported the community with the installation of dry toilets and wood-saving stoves for more than 40 families.

Caring for the environment and protecting the local ecosystem is also a main objective for Atlas. The company has implemented a biodiversity program to preserve local flora and fauna and to improve a natural corridor within the plant, the habitat of local species. The company is also reinserting the local flora rescued during the plant's construction phase and will carry out a 450-hectare reforestation program, with plans to plant some 100,000 specimens.

With this project, Atlas not only continues to contribute to accelerating the transition to cleaner energy sources, but also seeks to raise the bar in terms of environmental protection, the ecosystem, diversity and inclusion practices within the industry and commitments with social responsibility.

Atlas Renewable Energy's growth is focused on the most stable markets in the region, using its proven experience in development, commercialization and structuring to accelerate the transformation towards clean energy. By actively engaging with the community and stakeholders as a central part of its strategy, the company works every day to deliver a cleaner future. 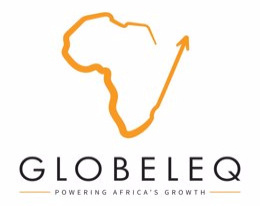