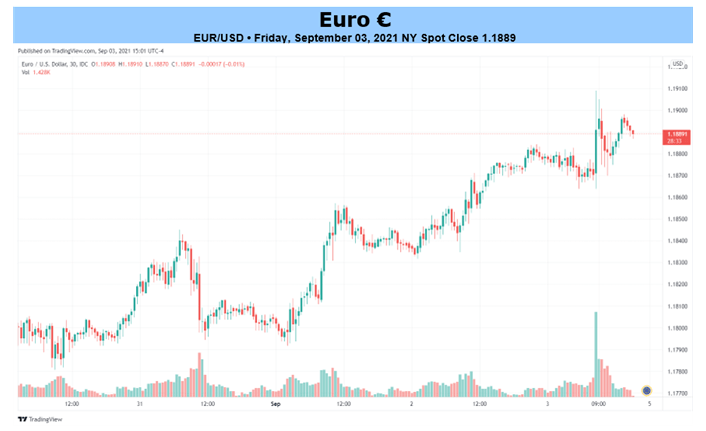 Although a number of hawkish Council members suggested that it should, the European Central Bank's Governing Council is almost certain to decide this week not pre-announce a tightening Eurozone monetary policies. Given that many EUR/USD traders may have entered long positions in the pair as a result of the hawks' rhetoric, the principal risk is that it will fall back after Thursday's Council decision on policy is announced.

There were too many hawks on newswires to mention, but Luis de Guingos (ECB Vice President), Jens Weidmann (Bundesbank President), Robert Holzmann and Klaas Knot (Council members) were all mentioned. All are concerned by a rebound of the Eurozone economy and a sharp rise to 3% inflation, which is well above the ECB target.

The majority of Council members are expected to remain in the hands of President Christine Lagarde's doves. They insist that the excess inflation target should not be exceeded and that it is unlikely that any future tightening of policies will occur. You might also notice that last week's data showed a surprising fall in the Eurozone services PMI reading in August and a sudden drop in German retail sales in July. This would be a bearish sign for EUR/USD especially since it has been rising strongly since its low of 1.1664 on August 20,

Lagarde will have the chance to speak at the press conference after the ECB announcement on Thursday. However, traders should also be aware of the ECB economic projections. According to El Confidencial, De Guindos stated that the Eurozone's economy is performing better than expected in 2021. The projections will reflect this in the days ahead.

If projections do indeed suggest strong growth, inflation, this might give EUR/USD bulls some hope. It may also limit the downside.

If you look further ahead, it may be the end this year before ECB announces cuts in asset purchases. This could include a move from its Pandemic Emergency Purchase Program to its Asset Purchase Program, and a slowdown overall in its purchases. It is possible that the ECB will not end its QE program quickly and that a first increase in interest rates could occur as early as 2024.

1 Camarilla Pivots Indicator for MT4 2 Colored MA Indicator for MT4 3 Bitcoin (BTC/USD) Finds Support above $45,000 after... 4 Unidragon Jigsaw Puzzle Blog 5 The Most Volatility Currency Pairs and How To Trade... 6 US Dollar Price Action vs. GBP/USD, USD/AUD 7 British Pound (GBP), Price Outlook: GBP/USD Advancing... 8 USD/JPY Technical Setup Dragging Along 9 The British Pound slips after data, but is still within... 10 Euro Forecast: The EUR/USD price may fall ahead of... 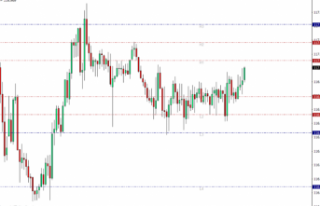