First Friday of each month is only one thing. It's NFP Friday. Given the last 48 hours, market sensitivity has likely been increased. But firstly, to find out more on the NFP report and how to trade it, click here 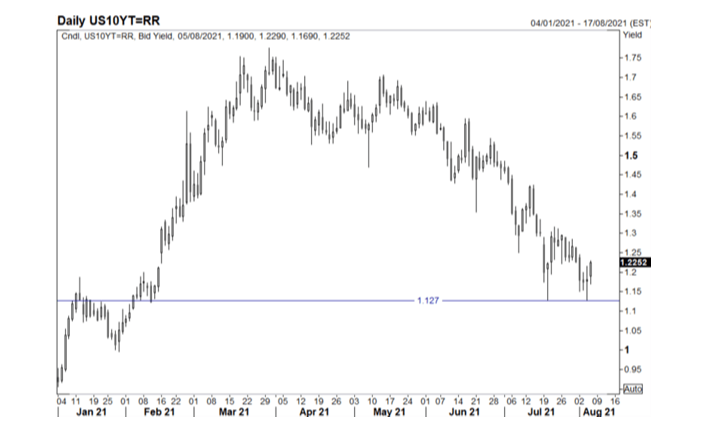 The US 10-year Yield finds a short-term bottom

Except for the soft ADP report both ISM Mfg. Both ISM Mfg. and Non-Mfg. The employment indices increased by 3 and 4 points, respectively, and returned to expansionary territory. This does present some upside risks for the labour markets report. 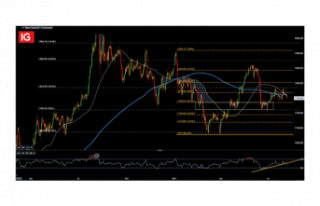 Prices of gold (XAU/USD), fall ahead of Non Farm Payrolls...