Route 169 and 2nd row west: This has to change! Nearly a week after the fatal accident that took place at the intersection of Route 169 and Rang 2 in Métabetchouan–Lac-à-la-Croix, in Lac-Saint-Jean, pressure is mounting on the Ministry of Transport so that corrective measures can be taken quickly to secure the scene. 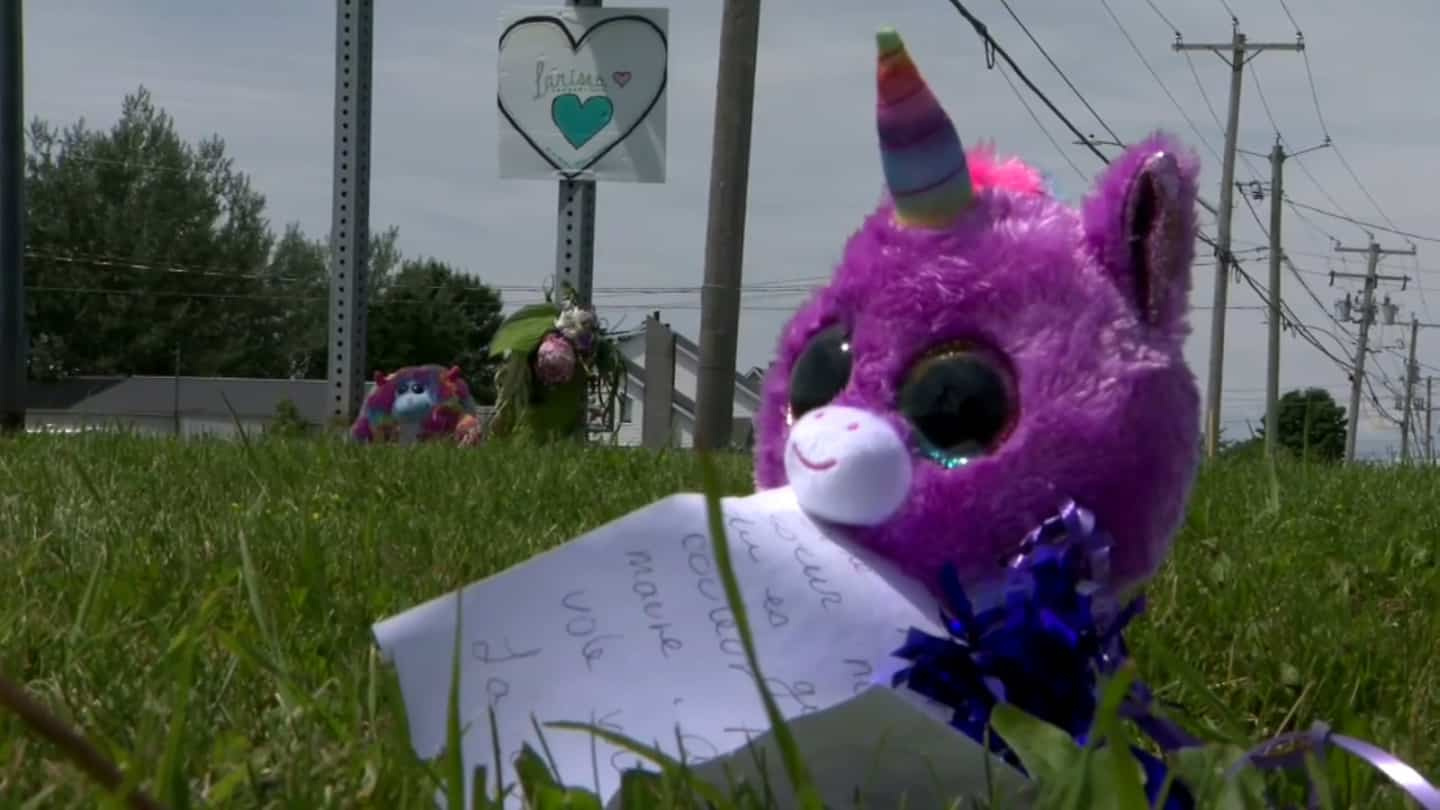 Route 169 and 2nd row west: This has to change! Nearly a week after the fatal accident that took place at the intersection of Route 169 and Rang 2 in Métabetchouan–Lac-à-la-Croix, in Lac-Saint-Jean, pressure is mounting on the Ministry of Transport so that corrective measures can be taken quickly to secure the scene.

On Monday evening, a resolution was adopted by local elected officials calling for improvements to be made at the intersection of Route 169 and 2e rang Ouest. The elected officials are asking the Ministry of Transport to reduce the speed from 80 to 70 km/h and to ask the Sûreté du Québec to increase police surveillance in the sector, day and night.  ...

In the longer term, they are also asking for the establishment of a roundabout. The possibility of setting up traffic lights was also raised.

Several citizens were also present during this meeting of the city council, including Alexandre Pérusse, the father of little Larissa who died in the accident last Thursday.

“I would like to see action a lot faster,” he said.

The father of the family asks that more concrete actions be taken immediately to prevent a tragedy like the tragic death of his daughter from occurring once again. He also calls for the speed limit to be changed to 50 km/h in the area, at least until longer-term actions are adopted.

“His proposal is interesting,” reacted Mayor André Fortin, who recognizes that changing speed on traffic signs can be done quickly.

In the immediate future, a road sign asking motorists to reduce their speed was put up last Friday, very close to the intersection where the collision occurred. However, no changes have likely been observed since.

"'Please slow down', but it's still 80 km/h. A beautiful sign is fun, but it doesn't matter. I would like to have real action and, for me, real action is an immediate reduction to buy time, to study the situation, ”explained Mr. Pérusse.

The scene of many accidents

However, this is not the first time that an accident has occurred at this intersection, which has been problematic for at least the past 20 years.

“Each year there are about eight to nine accidents in this crossroads there. The year is starting and we are now at four,” lamented the mayor. On June 26, 2009, an accident at the same place claimed the life of Pierrette Gaudreau.

“At the time, I recommended to the Quebec Ministry of Transport to consider installing a traffic light on the 169, at this intersection with row 2”, recalled the coroner who had investigated on this accident, Clément Paradis.

Yet, 13 years later almost to the day, his recommendations have never been implemented.

“Already (in 2009), the police noticed that it was a place which was dangerous. There, now, I think that in everyone's mind, this intersection is a priority, ”continued the ex-coroner.

“We have been asking for an intervention from the Ministry of Transport for 20 years and it does not happen, we always have plenty of arguments. That's enough, it has to move!", continued Mayor André Fortin.

Since Thursday, many citizens have shown solidarity with the Pérusse family. To help them overcome this ordeal, a GoFundMe was created and nearly $1,000 was raised in four days. A petition is also circulating on social media to put pressure on the MTQ. To date, more than 6,600 signatures have been placed on a target of 7,500. These are people from the sector, but also from all over Quebec.

“Six thousand six hundred names, it's not nothing, we are 4000 at home! That means we have all the support we need and we have to move!” said Mr. Fortin.

The mayor, the members of the municipal council and the general management of the City will meet the MTQ next Wednesday, at 1 p.m. The ministry will present its short- and medium-term recommendations, which will then be analyzed to reach a consensus....

1 École Saint-Laurent: the “dignity” of several... 2 COVID-19 outbreak at an Alma day camp 3 Improved school bags for the start of the school year 4 Fewer tourists in June on the North Shore because... 5 Michael Jordan on NBA2K23 cover art 6 Tour de France: Hugo Houle skillfully calms the game 7 LCF: Tre Watson already finds a job 8 Strong emotions for a choice of the Remparts 9 Cirque du Soleil: behind the scenes of “Vive nos... 10 The abuser of this elder is still running around in... 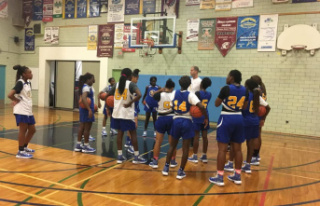 École Saint-Laurent: the “dignity” of several...