TOKYO | Those found guilty of cyberstalking in Japan will now face up to a year in prison after new rules came into effect on Thursday, tightened following the suicide of a reality TV star who had been harassed online. 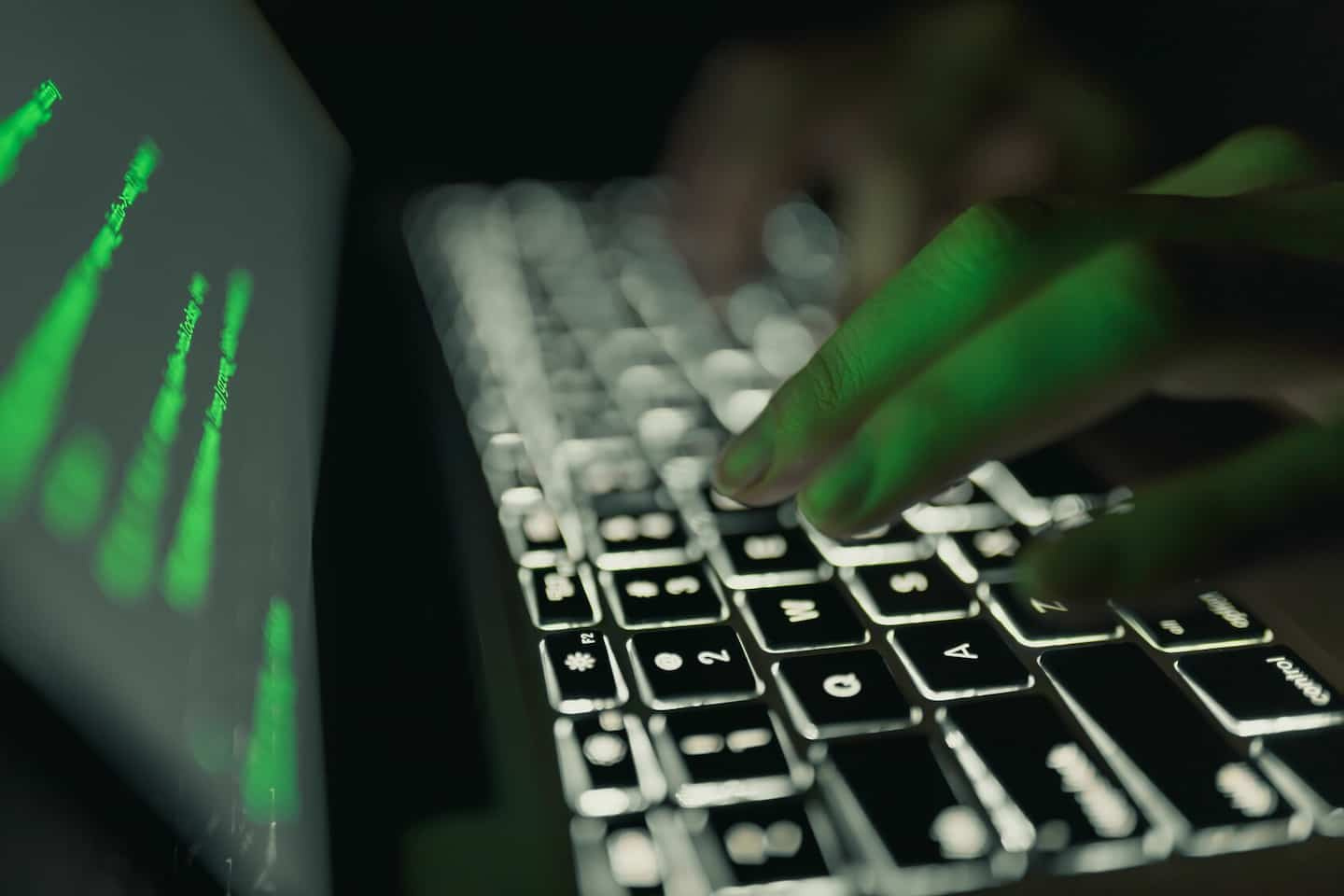 TOKYO | Those found guilty of cyberstalking in Japan will now face up to a year in prison after new rules came into effect on Thursday, tightened following the suicide of a reality TV star who had been harassed online.

Star professional wrestler Hana Kimura, who had participated in the cult reality TV show "Terrace House", broadcast in particular on Netflix, had committed suicide in 2020 at the age of 22 after receiving on social networks comments like “Hey, hey. When are you going to die?”

The revision of the penal code, which follows a campaign led by Hana Kimura's mother, now provides for fines of up to 300,000 yen (about 2,000 euros) and penalties of up to one year in prison - compared to 10,000 yen and 30 days in jail until then.

Justice Minister Yoshihisa Furukawa said the increased penalties were intended to make it clear that cyberbullying was a criminal offence.

“It is important that we strive to eradicate malicious insults” which can sometimes lead to the death of those who are targeted, he told a press conference this week.

If the problems of cyberbullying were already part of the public debate in Japan before the death of Hana Kimura, the suicide of the young woman caused a stir both in the Archipelago and abroad and increased the pressure on the elected officials. to toughen the law.

But some free speech advocates and legal experts, opposed to the tougher penalties, have called on the government to ensure they are not used to restrict free speech and political criticism.

At least two men who have sent hate messages to Hana Kimura have been punished so far, one of whom, who welcomed the death of the young woman, was fined last year 1, 29 million yen (9,300 euros).

The show “Terrace House” was canceled after the suicide of Hana Kimura, but her mother felt that those responsible for the program bore “the heaviest responsibility”. It provides for legal action against them.

1 Chaos at airports: Air Canada will no longer transport... 2 Penguins: Kristopher Letang can stand ready 3 Adam Boqvist commits for a few years with the Blue... 4 P-A Méthot will host the reality show "Coeur... 5 Armed violence in Laval: a 19-year-old arrested and... 6 NHL draft: a total of 14 choices for the CH 7 Filip Forsberg: It smells good for the Predators 8 Unveiling of the poster: "Arlette" in official... 9 [VIDEO] Finally the return of the FEQ to the Plains:... 10 COVID-19: Quebec returns to the milestone of 1,500... 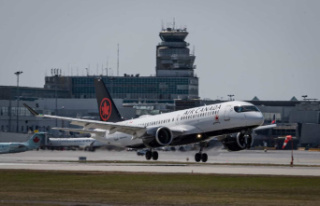 Chaos at airports: Air Canada will no longer transport...