The La Ronde amusement park has reopened at full capacity this season, unlike the last two years of the pandemic, to the delight of families. 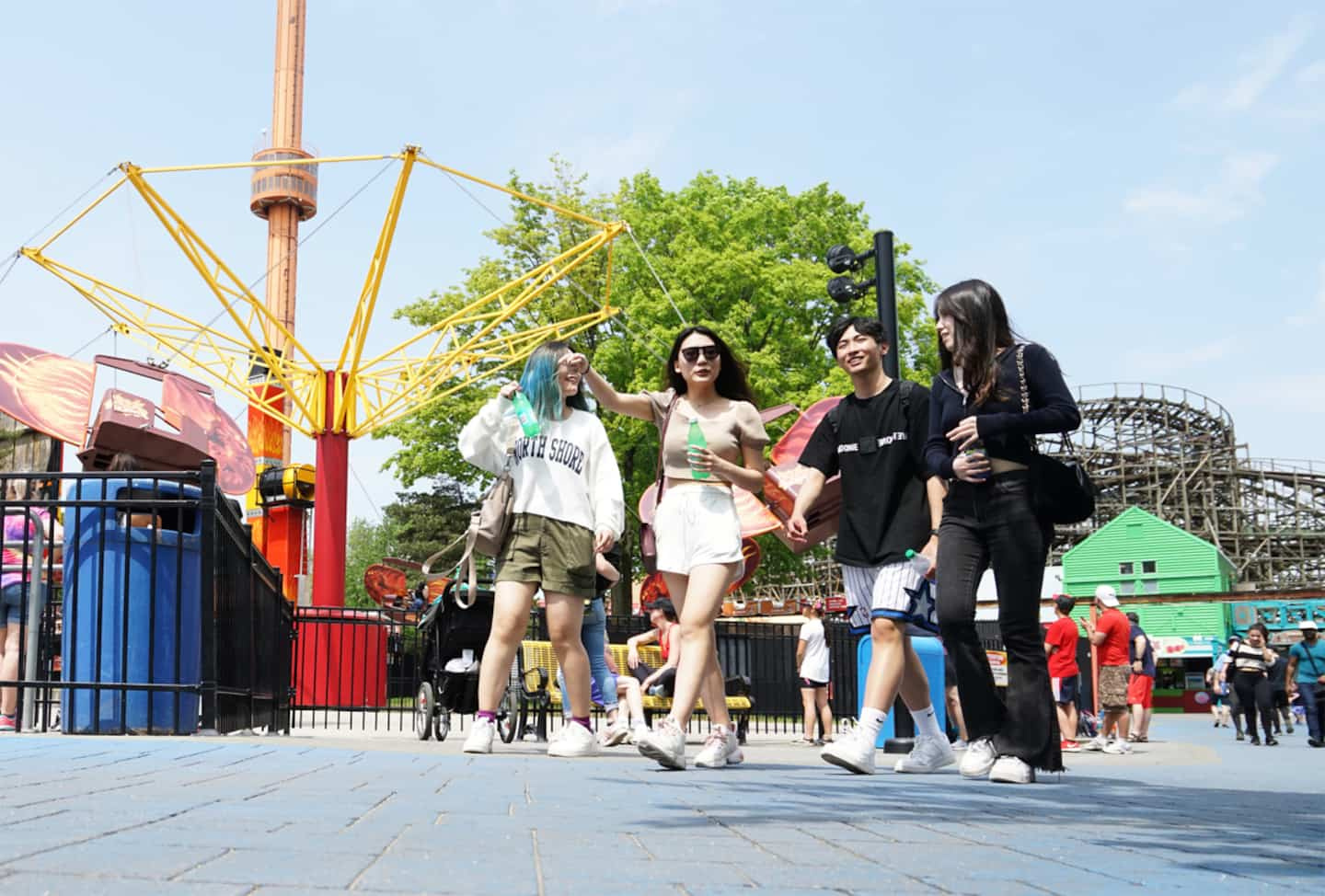 The La Ronde amusement park has reopened at full capacity this season, unlike the last two years of the pandemic, to the delight of families.

La Ronde is once again welcoming Quebecers without reservations or vaccination passports.

A few new restaurants have opened, and the labor shortage does not seem to be affecting the park, which has managed to recruit the 600 necessary employees thanks to the holding of open houses and higher wages.

“We are lucky at La Ronde because we stand out by being an amusement park. So the majority of young people aged 15, 16 that we attract here are looking for a job where they can not only work, but have a lot of fun, reported Karina Thevenin, head of the public relations division.

According to her, being able to go on rides with friends or family has encouraged young people to come to work.

“We are also above minimum wage, which really helped us recruit the young people we needed to fill our season,” she explained.

Without masks or restrictions, people were eager to return, and the high temperatures motivated families to come out.

The sanitary measures to which Quebecers have been accustomed for months seem to be slowly being forgotten.

"I find that we are much freer, we breathe better, it's more fun, it adds to the experience," said a father.

“Of course it is important the measures before, but we are better now,” added a young girl.

“The fact that it's mostly outdoors is fine. Of course, if we are in a line and there is more proximity, we think about it, ”conceded a man.

1 Demonstration in support of Bill 101 in Montreal 2 Brooklyn Half Marathon: Runner dies after crossing... 3 A first case of monkey pox in Switzerland and Greece 4 Lightning-Panthers: a streak as grueling as it is... 5 Major League Baseball's top prospect recalled... 6 NHL: two more years for Taro Hirose 7 Vernon Adams Jr.: A Proud Ambassador 8 World Championship: A first defeat for Sweden 9 A disastrous third round for Tiger Woods 10 "There will be no pretty goals" - Alexis... 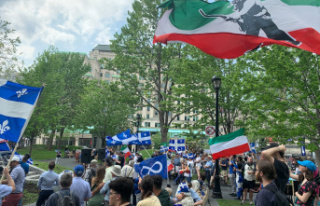 Demonstration in support of Bill 101 in Montreal