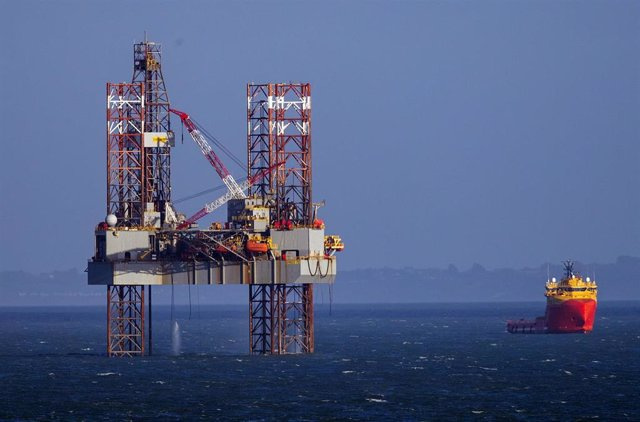 The member countries of the expanded format of the Organization of the Petroleum Exporting Countries (OPEC) have decided to maintain the current production to respond to the uncertainty of the markets after the European Union set a ceiling of 60 dollars (57 euros) on Friday for the Russian crude.

The outcome of this Sunday's brief meeting, held by videoconference, reflects the unpredictability of supply and demand in the coming months, and the huge swings in prices last week.

"Adhering to the approach of being proactive and preventive, the Participating Countries reiterated their readiness to meet at any time and take immediate additional steps to address market developments and support oil market balance and stability if necessary," according to the statement. end of the meeting, collected on the website of the organization.

This happens at a time when the European Union sanctions on Russia's crude exports are about to take effect next Monday, and the progressive easing of restrictions against the pandemic in China, which will put an end to the reduction in fuel consumption experienced in recent months.

"Given the massive and offsetting fundamental and geopolitical risks hanging over the oil market, (OPEC) ministers have understandably chosen to stand firm and entrenched," Bob McNally, president of Rapidan Energy Advisers LLC, said in a statement. comments to Bloomberg.

The decision of the Organization of the Petroleum Exporting Countries and its allies should stand for at least a few months. The group's Joint Ministerial Oversight Committee, led by Saudi Arabia and Russia, will meet again in February. The picture could be clearer by then, and the panel has the power to call extraordinary meetings if it thinks production policy needs to change.

It is not clear to what extent these measures will reduce Russian exports. The price cap is comfortably above the $50 currently trading for Urals crude grade, the country's flagship, according to data from Argus Media.

However, Moscow has said it would prefer to cut production rather than sell oil to anyone who adopts the price cap, Russian Deputy Prime Minister Alexander Novak said in comments reported by Interfax on Sunday.

"We will sell oil and oil products to those countries that will work with us in terms of the market, even if we have to reduce production a bit," the deputy prime minister said.

1 The price of electricity rises 9.5% this Monday, up... 2 RELEASE: Sirolimus-Coated Balloon in BTK Treatment... 3 RELEASE: FP Markets, a leading Forex and CFDs broker,... 4 RELEASE: Green Street expands coverage of the European... 5 RELEASE: Sinoboom Ranks in T50 Summit of Global Construction... 6 The Government modifies the conditions of the free... 7 Foreclosures on habitual residences register their... 8 Bux acquires Spanish neobroker Ninety Nine 9 The residential market increases sales by 16% until... 10 The Ibex starts the week with a fall of 0.1% and clings... 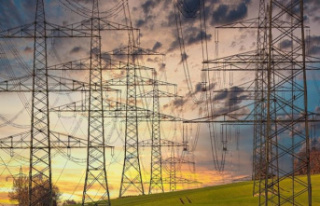 The price of electricity rises 9.5% this Monday, up...