STRASBOURG | The European Parliament on Thursday called for the right to abortion to be enshrined in the EU's Charter of Fundamental Rights after it was challenged in the United States. 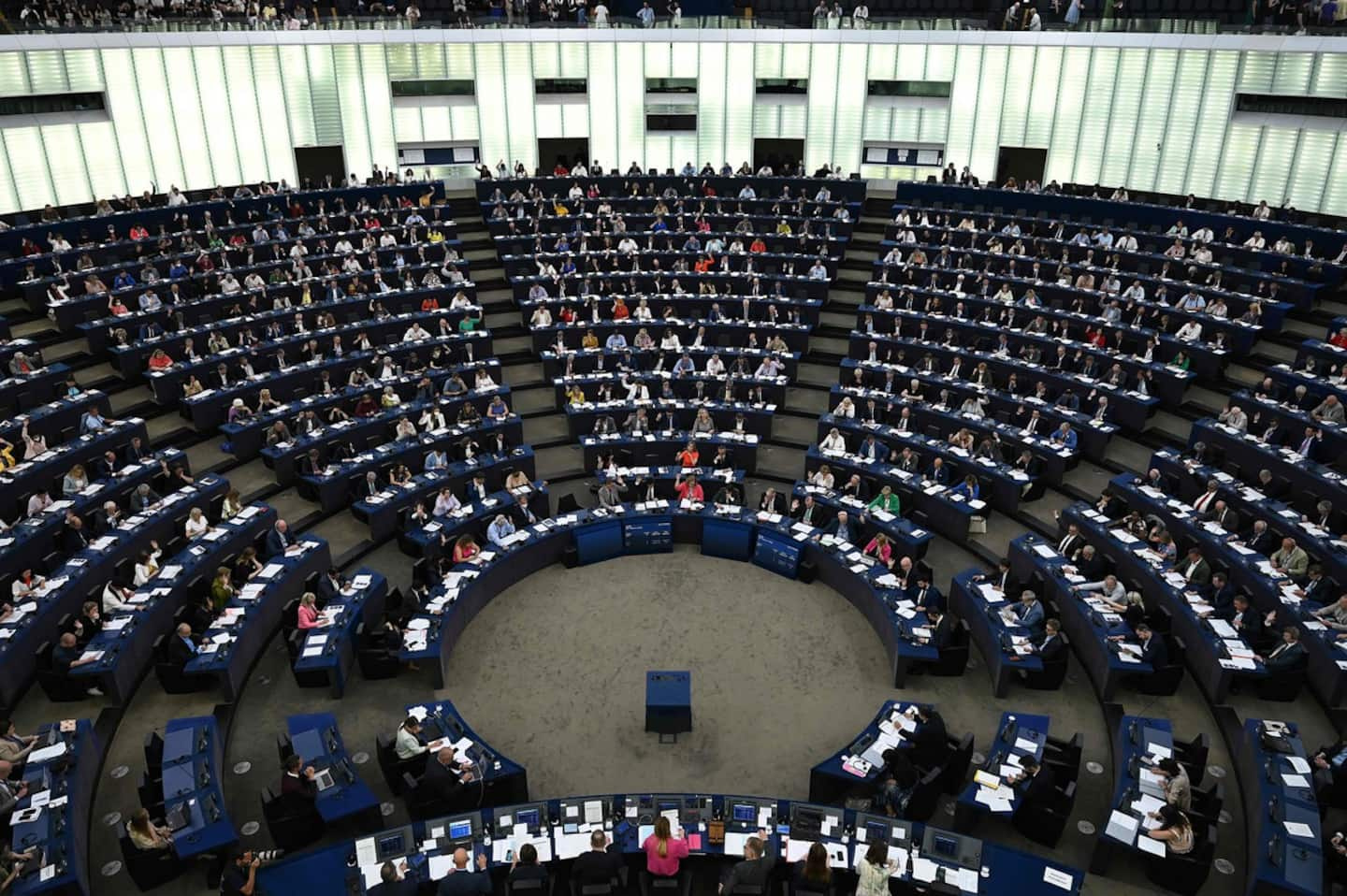 STRASBOURG | The European Parliament on Thursday called for the right to abortion to be enshrined in the EU's Charter of Fundamental Rights after it was challenged in the United States.

• Read also: Closure of the clinic at the heart of the reversal of the Supreme Court

• Read also: Restricted access to the abortion pill: obstacles to abortion, even in Quebec

"Everyone has the right to benefit from a safe and legal abortion": by 324 votes (155 against, 38 abstentions), MEPs, meeting in plenary session in Strasbourg, decided to ask the Council, which represents the Member States , to include this right in the Charter of Fundamental Rights.

Adopted in 2000, this legally binding charter has the same value as the treaties.

Including abortion in fundamental rights, however, requires the unanimity of member countries, according to current EU treaties. But this subject of society divides the twenty-Seven.

This is why MEPs also asked the Council “to meet to discuss a convention to revise the treaties” in order to challenge the rule of unanimity.

This demand is accompanied by a new strong condemnation by the European Parliament of the “rollback of women’s rights and sexual and reproductive health and rights in the United States and in certain Member States”.

The United States Supreme Court on June 24 ended the federal legal guarantee of abortion nationwide. It is now up to all 50 US states to decide on abortion.

Before the thunderclap caused by the decision of the American Supreme Court, French President Emmanuel Macron, who was then taking over the rotating presidency of the EU, had already wanted in January to include the right to abortion in the Charter of Fundamental Rights. of the European Union.

His political party and the current French government also plan to enshrine it in the French Constitution.

"Strong women's rights are an asset and an essential characteristic of democracies (...) Going back is not an option", insisted on Monday the European Commissioner for Equality Helena Dalli, during a debate in the hemicycle of the European Parliament in Strasbourg.

"Let's give women in Europe the guarantee that no judge will be able to unravel these rights and let's remind the reactionaries what they really are: a relic of the past which has no future in the European Union", for his part launched Stéphane Séjourné, leader of the liberal and centrist deputies of the Renew group.

1 Japan: cyberbullying now punishable by one year in... 2 Chaos at airports: Air Canada will no longer transport... 3 Penguins: Kristopher Letang can stand ready 4 Adam Boqvist commits for a few years with the Blue... 5 P-A Méthot will host the reality show "Coeur... 6 Armed violence in Laval: a 19-year-old arrested and... 7 NHL draft: a total of 14 choices for the CH 8 Filip Forsberg: It smells good for the Predators 9 Unveiling of the poster: "Arlette" in official... 10 [VIDEO] Finally the return of the FEQ to the Plains:... 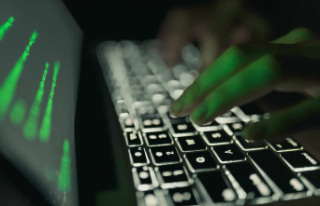 Japan: cyberbullying now punishable by one year in...