RELEASE: The artist Samy GM launches her new single 'Don't come to me with stories' 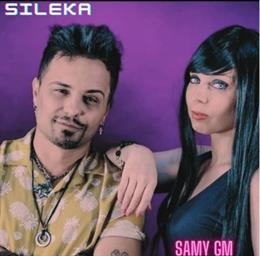 The new song, composed and performed by the artist born in Seville and resident of Dos Hermanas, is inspired by the television program 'La Isla de las Tentaciones'

Samy GM is a Sevillian artist with an 8-year career in the world of music. She started making music in an orchestra at the age of 24 and for a year and a half she has been dedicated to music professionally, being the author of all the songs because she composes and interprets them herself. Currently, she is 32 years old and She declares herself to be multifaceted, since she is capable of singing different styles ranging from bachata to flamenco, going through many others including, for example, reggaetón. Her latest song 'No me vengas con cuentos' is inspired by the well-known television program 'La Isla de las Tentaciones', since the Sevillian singer has based it on it to compose it. In its lyrics and in its video clip you can see different scenes of love and heartbreak with which many people can be identified. Daniel Ruíz, Joaquín Sangrar, Susana García and María José Marín have participated in the video clip as actors and Marina Rodríguez, Lucía Rodríguez , Sara Caballero and María Ángeles Ponce as dancers.Trajectory of Samy GM About her beginnings and the reasons for starting out in the world of music, Samy GM assures that one day life hit me very hard and made me think that it was about a curse. With the passage of time, the same blow gave me the necessary push to change the chip and I decided to fulfill my dreams". love' According to Samy GM, the song talks about "because a woman betrays. Well, it has always been said that if a woman betrays it is because a man forgets to give her the details, the attention and the affection she needs". Later, she composed and published the songs 'Warrior Woman' and 'My faithful friend'. 'Woman guerrera" is dedicated to all the warrior grandmothers in the world who raise their grandchildren, but especially to hers, who raised her. In this way, she wanted to thank her through a song for everything she did for her. "My faithful amigo' also has a high sentimental value, as it is dedicated to the animals that are no longer around, but especially to his dog who died of cancer. Recognition On December 18, Samy GM has been invited to the event 'Premiosyoestoydemoda' to be held at Tiffany's The Club in Madrid to receive an award for his musical career. A career in which producer Lunar González from Innovación Music has always been present. Instagram: @samygmoficial 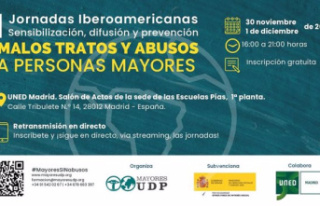