How to make smart investments in crypto At the time I was buying Bitcoin at $3,500 per bit. I ended up selling everything for $10,000 that year and that was the end of our relationship.

In 2021 there was a new wild rise when the value reached $69,000 per Bitcoin. Then there was a BOOM in the cryptocurrency world: whatever coin you take, all x10, x50, x100 etc. But in the autumn of the same year, a downward trend in value began, which continues to this day.

So why is it scary to invest in cryptocurrency?

Because there is constant uncertainty: "What will happen in the future? Plus, the strong volatility that comes from market manipulation by the big players, because their main goal is to BELIEVE.

Bitcoin has even created an indicator to determine the level of fear or greed that determines what is happening to market participants now at the level of emotion: Fear or Greed. 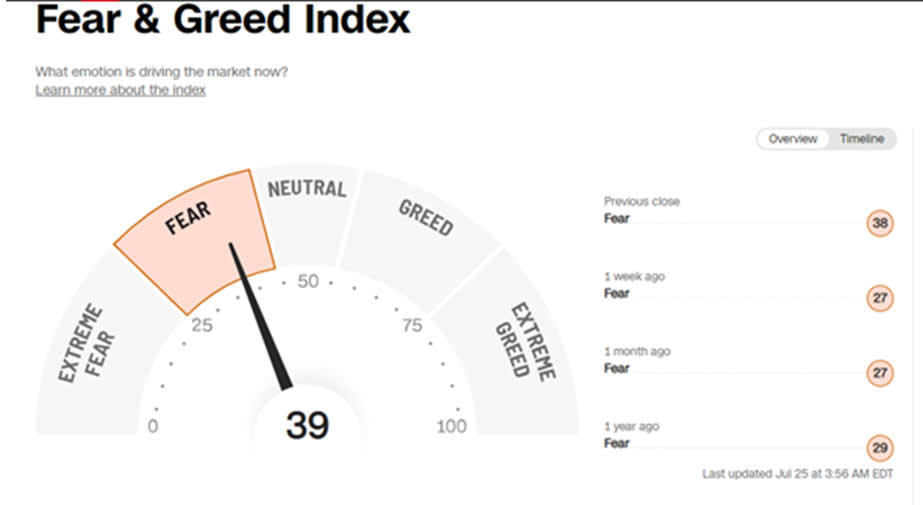 What conclusions can be drawn? The fear is justified by the fact that for most people it is not clear how it all works. I often hear in my consultations: "I won't invest there, I don't understand how things will work", "It's a bubble, I don't want to lose my money", etc.

But in reality, there is a certain cyclicality, a market pattern. More often than not, as I said above, the market is manipulated to make money. They create fear so that many people leave and take losses, at which point they maximize their purchases, then they create a rush again and exit when the price reaches high levels.

This is the way the big players act, they are called "Whales" and all those who have stepped up their game as much as possible are called "Hamsters". Basically, they are the ones who lose money because they do not understand the laws of the market.

In the result, I think crypto is worth investing in, but with a conscious approach, having a strategy and allocating no more than 20-30% of your total capital to it. It can give good returns, but at the same time, there can be drawdowns. That's why I don't go in there at 100%, but only 30% of the total amount invested.

We bring to your attention a cryptocurrency exchange Cryptex. The platform has a wide range of useful tools and a user-friendly interface that allows you to instantly make a transaction at any convenient moment. You can exchange cryptocurrencies on Cryptex at a favorable cost, it is completely anonymous and provides its users with an opportunity to invest in cryptocurrencies without a long registration and confirmation of their identity.

1 6 Side Hustles that can Earn You Extra Income Amidst... 2 STATEMENT: Huawei Releases White Paper on All-Optical... 3 ANNOUNCEMENT: New MolecuLight data from over 2,000... 4 ANNOUNCEMENT: New MolecuLight data from over 2,000... 5 ANNOUNCEMENT: Sinopec Produces China's First... 6 Calviño advances that Spain will request the third... 7 Credit Suisse will pay more than 500 million to settle... 8 The CNMC fines Audax with 9.25 million, which will... 9 The Bank of England defends that its intervention... 10 Díaz and seven other EU Labor Ministers call for... 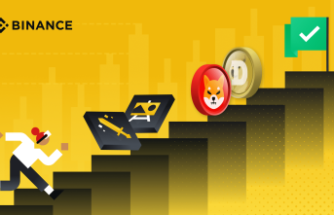 What increases the token price? 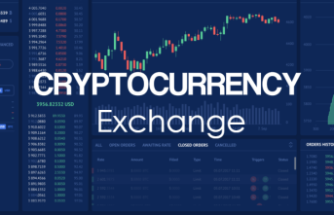 6 Side Hustles that can Earn You Extra Income Amidst...