Billionaire Oleg Tinkov, founder of the online bank Tinkoff, a great FinTech success of recent years, announced on Monday that he had renounced his Russian nationality because of the conflict in Ukraine, which he had strongly criticized. 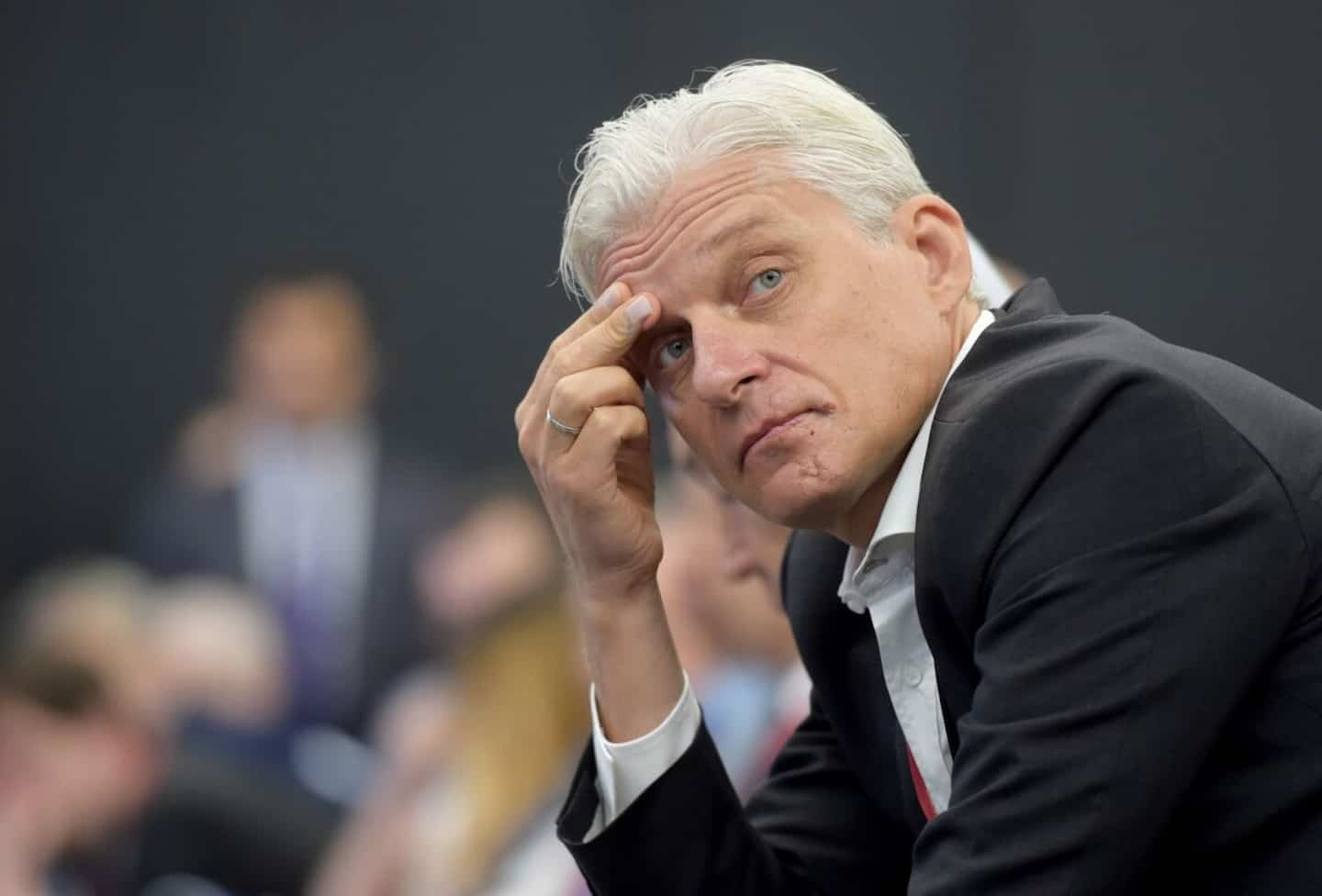 Billionaire Oleg Tinkov, founder of the online bank Tinkoff, a great FinTech success of recent years, announced on Monday that he had renounced his Russian nationality because of the conflict in Ukraine, which he had strongly criticized.

• Read also: A Russian missile shot down by Ukraine falls in Moldova

• To read also: Ukraine: energy installations affected, 80% of the inhabitants of Kyiv without water

“I made the decision to give up my Russian citizenship. I cannot and do not want to be associated with a fascist country that has started a war with its peaceful neighbor and is killing innocent people daily,” Mr. Tinkov wrote on Instagram.

“I hope other prominent Russian businessmen will follow my example, in order to weaken (Vladimir) Putin’s regime and its economy and ultimately defeat it,” he added.

He accompanied his message with the photograph of a certificate from the Russian consulate confirming the end of his Russian citizenship.

"I hate Putin's Russia, but I love all Russians who are clearly against this crazy war! “Wrote Oleg Tinkov again.

A colorful billionaire, Mr Tinkov is the founder of Tinkoff Bank, which has grown rapidly and in 2020 claimed to be Russia's third-largest retail bank behind state-owned giants Sberbank and VTB. It claims to have some 20 million customers today.

He had virulently criticized the "absurd" Russian offensive in Ukraine in April, calling on Westerners to help end this "massacre". It was one of the strongest positions issued at the time by a Russian businessman.

Mr. Tinkov had been arrested in 2020 in London at the request of the United States, which accused him of tax evasion. He was later released on bail and undergoing treatment in London for leukaemia.

He left the post of CEO of the Tinkoff bank in 2020, the latter having distanced himself from his anti-offensive statements.

1 Russian missile shot down by Ukraine falls in Moldova 2 WHO alarmed by deadly cholera outbreak in Lebanon 3 The hidden cost of balance transfers and cash advances 4 ANNOUNCEMENT: Aquark will present several of the first... 5 ANNOUNCEMENT: Nooka Space brings innovation to airports... 6 RELEASE: PA Media Group acquires social media agency... 7 Sánchez, asked in Congress about the economic situation... 8 The Ibex 35 starts November with a rise of 0.80% to... 9 Gradual Homes promotes the rental of homes with the... 10 Lagarde (ECB) confirms that rate hikes will continue... 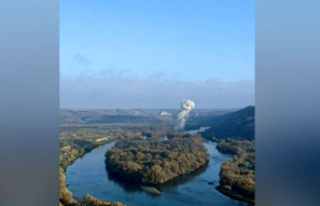 Russian missile shot down by Ukraine falls in Moldova