An investment that goes beyond money

Twenty years ago, Nathalie Leclerc knocked on the door of Pierre Karl Péladeau and Quebecor to obtain financial support for Espace Félix-Leclerc. 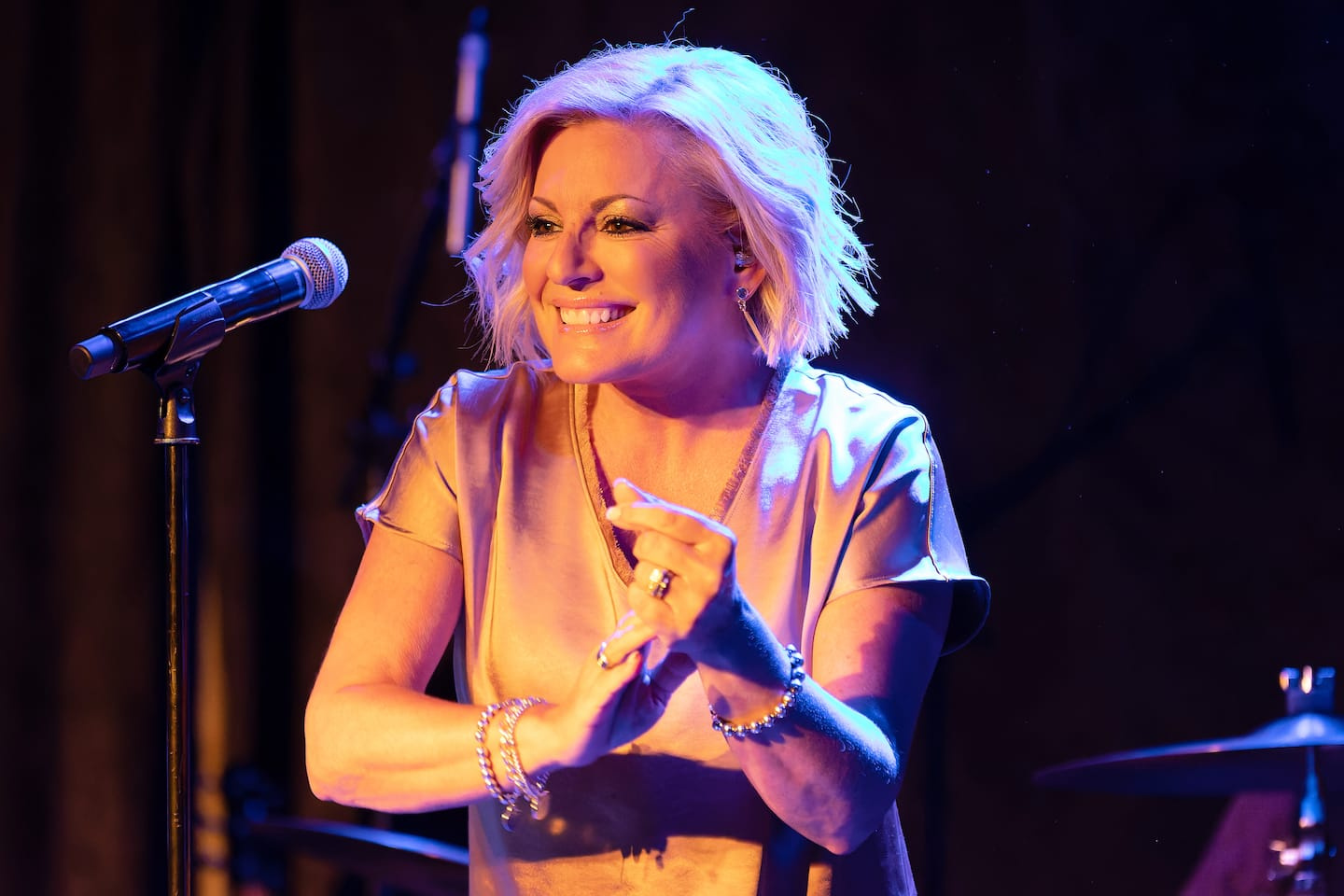 Twenty years ago, Nathalie Leclerc knocked on the door of Pierre Karl Péladeau and Quebecor to obtain financial support for Espace Félix-Leclerc. Without this help, the survival of this place would have become complex.

• To read also: To perpetuate the work of Félix Leclerc

“Pierre Karl and Julie Snyder received me, at the time, with open arms. He said yes right away,” said Félix's daughter, during the annual benefit show for the Félix-Leclerc Foundation.

“A few years later, the help materialized. Pierre Karl told me that he was to always be there. He made me a promise,” the honorary director and founding director recounted, in the place where her father’s story is told.

The President and CEO of Quebecor reiterated this promise yesterday, a few minutes before Guylaine Tanguay's performance.

"We will always be here," he said to the hundred people present.

For Pierre Karl Péladeau, it was natural to participate in the emergence and development of this space located in Saint-Pierre on the island of Orléans.

"We owe recognition to Félix Leclerc who is a great character and a great citizen," he said.

In an interview, the president and CEO of Quebecor specified that the author, composer and performer was a pillar of Quebec culture and song, and a vector of identity and recognition.

"It's an investment that goes beyond money. It's part of our DNA. You are part of a community and you invest in it permanently,” he said.

Nathalie Leclerc is convinced that the survival of Espace Félix-Leclerc, which she created on June 24, 2002, would have been difficult and complex.

"It's not easy to keep a cultural place alive. It is necessary to have patrons. The government is doing its best, but it can't do everything," she said.

A nod to Felix

Félix's daughter was 33 when Espace Félix-Leclerc opened. The place is an interpretation center and a small intimate performance hall.

"I was stubborn and wanted to do it. It's a dream I had and it's still there 20 years later," she added.

"It's quite an honor to be at Félix Leclerc with my country music. You feel a kind of magic when you set foot here, "she said, before performing The tree in its leaves, Cap enraged, Working is too hard and The ballad of Jean Batailleur by Zachary Richard.

She offered her cover of I need a friend by Ginette Reno which will be found on the album Your favorites in my way, which will be launched on September 23. She also made the audience 'yodelate'.

She, of course, took the opportunity to offer her version of Félix's Petit Bonheur. A song she has performed a few times in the past and which has earned her a nice ovation.

Several personalities, artists and patrons took part, yesterday, in the annual benefit evening of the Félix-Leclerc Foundation, which supports Espace Félix-Leclerc. We note in particular the stars Jacques Michel and Guylaine Tanguay, who performed for the occasion. 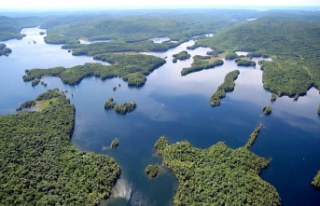 Litigation for a dream territory